Season Four of Apex Legends has now launched, bringing with it a fair amount of content. There is a new feature on the map which is going to change the flow of games, a new legend, and even a new weapon. These changes are reinvigorating the title and giving fans plenty to do between competitive matches. However, you need a goal or two to aim for in the game. That’s where the Battle Pass comes in. Just like in Fortnite, you can progress through tiers by completing challenges and earning XP to get some skins and cosmetics. Apex Legends has a lot of cosmetics now, and some complicated ways to craft them. This makes using the Apex Legends Season 4 Assimilation Battle Pass really worthwhile.

Skins in Apex Legends get complicated, then you’ve got factor in charms and the like… It all starts to add up. When you’re getting your cosmetics through lootboxes this is annoying. However, when you’re getting rewards for playing having a lot on offer isn’t such a bad thing anymore. The Assimilation Battle Pass has a massive amount of rewards for players. Whether you’re paying for the pass or just progressing through the free tiers, you’ve got a lot of reasons to play. 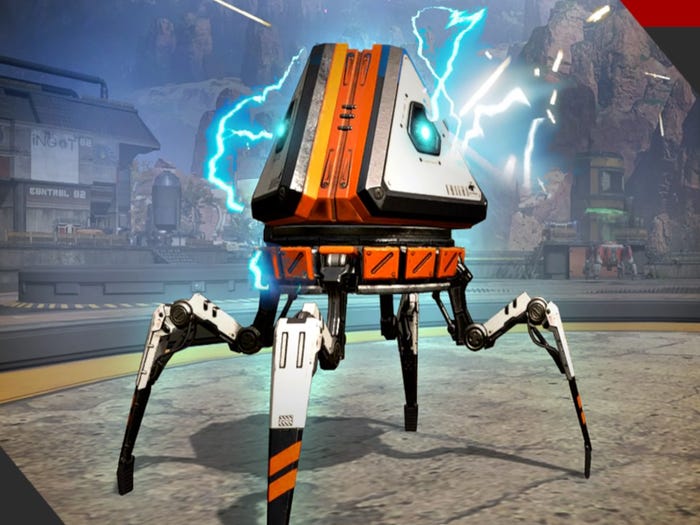 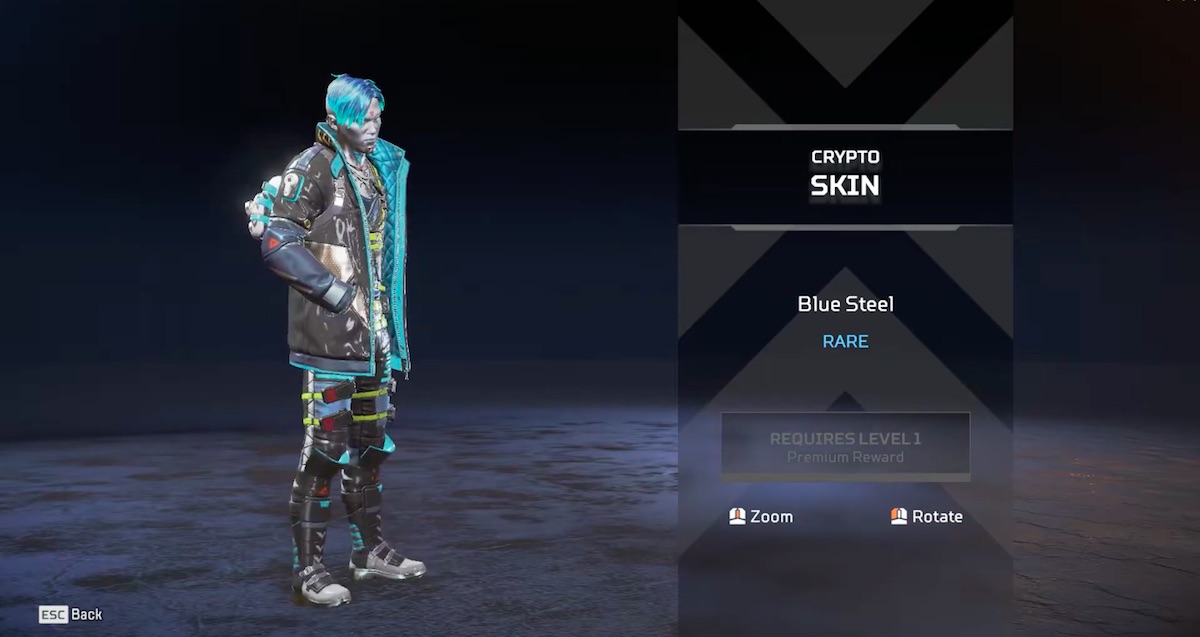 The free tiers give quite a bit of content, but it is the paid tiers that really get you the bulk of it. There are way more options available for the Apex Legends Season 4 Assimilation Battle Pass on the paid tiers. These are of the rewards you can get if you play through to the end of the season: 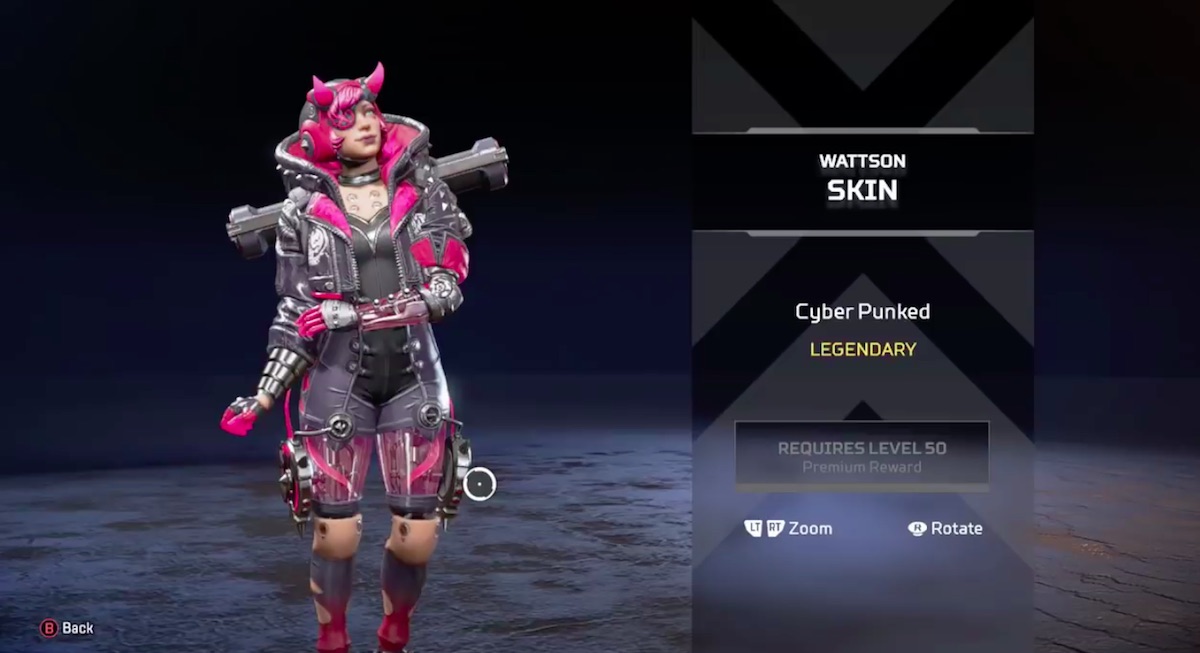 These are the middle tiers for the Battle pass: 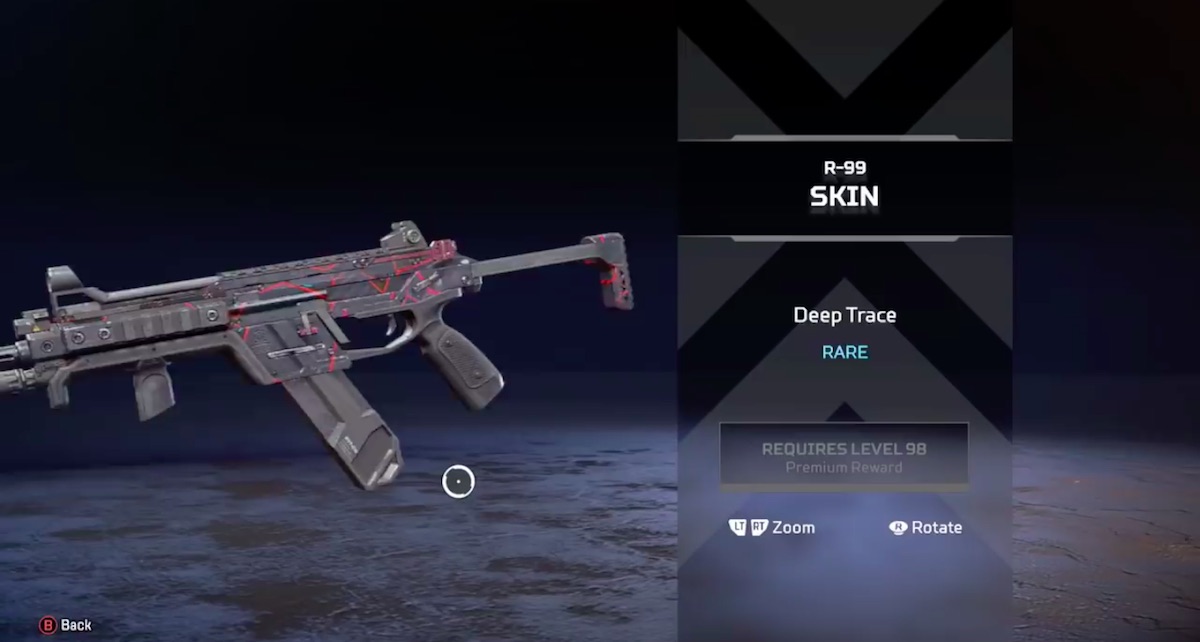 This is the final batch of tiers for the Battle Pass. While the normal pass ends at 100 tiers, there is an extra tier of Assimilation Battle Pass rewards just beyond that.

Those are all of the rewards you can expect if you get through the Apex Legends Season 4 Assimilation Battle Pass. To make sure you get everything in time, getting the best FPS can be helpful for your reaction times. Some of these skins have the potential to become the rarest skins, so it’s worth picking them up now if you can!