The latest generation of consoles has just released, bringing a whole lot more power to console gaming. These machines are quite a step up from the last generation. Even in games like Fortnite or Warzone which are entirely multiplatform, there is a difference in how your console can run the game. Fortnite Xbox Series X players are seeing a big improvement over the last gen of consoles, and even over the performance, you’re going to get on the PS5. You can take things even further with the best Fortnite Xbox Series X settings, getting up to 120 FPS on a console.

Can Fortnite on Xbox Series X Run in 120 FPS? 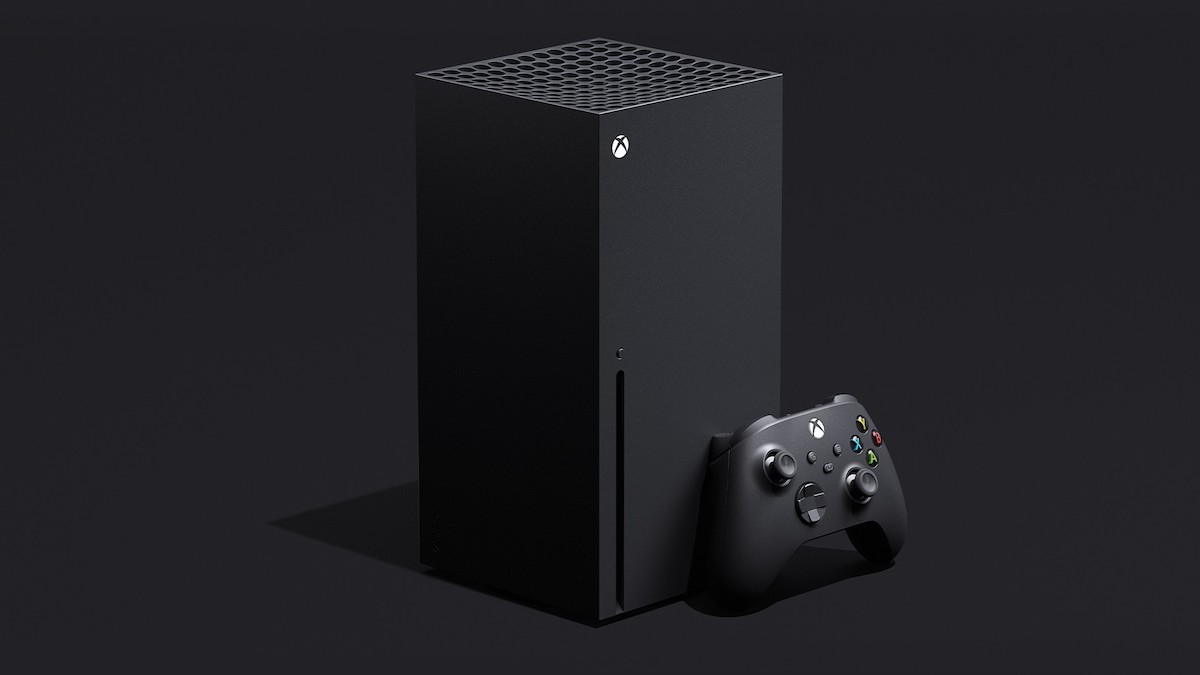 Just after the new consoles launched, the news was broken that Fortnite Series X players were getting 120 FPS in the game. This isn’t a universal benchmark though, there are some things that you’ll need to check and adjust to make sure you’re hitting it alongside an update. Outside of that though, players should be able to double their frame rate from the previous generation of Xbox pretty soon.

The Xbox Series X plays the game in the console lobby with tournaments alongside the PlayStation. Yet, it is the only console hitting 120 FPS, with the others locked at 60. What does this mean? We only really need to look at the Mobile/Switch lobbies to see what’s coming. Those lobbies, until the recent lawsuit, compromised of Switch players locked at 30 FPS, mobile players rarely hitting above that, and users on high-end iPad Pros with the power of PCs hitting 120 Fps and getting a PC style experience. Naturally, that last group of players took pretty much all the tournament cash.

We’re probably going to see something similar in the Fortnite console lobbies in the coming seasons.

How to Run Fortnite Xbox Series X in 120 FPS

Fortnite should be able to run in 120 FPS nearly out of the box (or out of the download page…) on the Xbox. However, there are a few things you’ll need to check and ensure are running right to get things going:

Aside from that, you should able to play Fortnite on Xbox Series X in 120 FPS once the update hits.

With all of that sorted, you should be able to hit that 120 FPS rate on your Xbox Series X once support comes. That isn’t all you need to do though. You should be looking at optimizing your settings for Fortnite too, just to make sure you’re playing with the biggest advantage your tech can possibly give you. These are some recommendations for the best Fortnite Xbox Series X Settings:

Sensitivities are a little complicated since they’re partially down to your muscle memory and personal experience. Our guide here covers finding the perfect sensitivity for you. If you need a starting point though, these are some recommendations:

These sensitivities should help you get a good response when targeting. Lower tends to be better on a PC, but that isn’t necessarily the case on a console where there is a limit to how fast you can move your aim with a low sensitivity.

Those are the settings you can use to get a bit of a leg up when playing Fortnite on Xbox Series X. Our other guides to Fortnite can help you improve your gameplay on the new consoles to match this technical boost: