The update that has just arrived in the game has been billed as the biggest free content drop in Call of Duty, eve. This is likely fair. There is a lot of content to be playing through, enough to really spice things up online in the coming weeks. You’ll get the most out of this if you go for the Call of Duty Season 1 Battle Pass. This comes with the same rewards that you’d expect from any other Battle Pass. However, the extra content has been pretty generous for every player.

The update has brought some new and free content to the game. This is what you can expect to get when loading up without the Battle Pass. 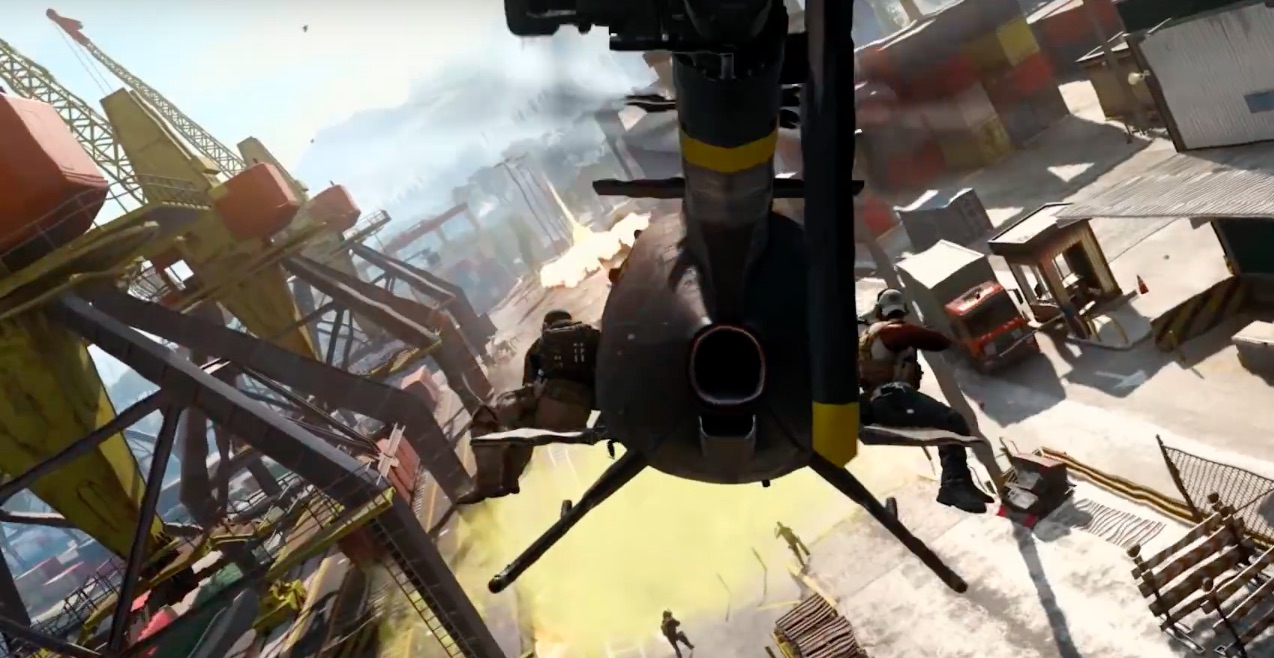 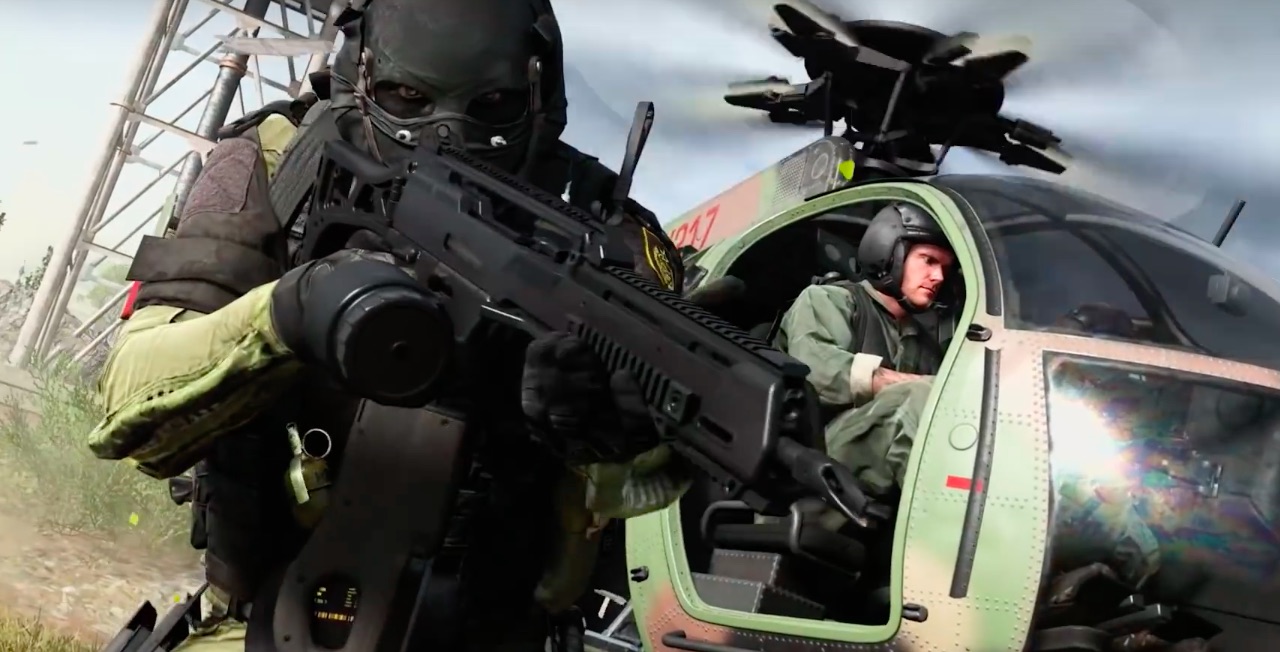 The Call of Duty Season 1 Battle Pass itself is a paid item that isn’t linked to any of this content outside of a release date. It works in essentially the same way as any other Battle Pass does, and costs something similar. It costs 1,000 CoD Points, which is the creatively named currency of this game. That comes in at around $10, so about par for the course when it comes to Battle Passes. This is how it works:

All of the content in the paid Battle Pass won’t affect the way that you actually play. Sure, they’re blueprints but these combinations can be unlocked on their own as well. The only exclusively paid for items are only cosmetic and won’t change the way that you play.

Whether or not the Season 1 Battle Pass is for you, you’ll need to be playing well to get XP and unlock the new weapons. You should make sure you’re using the right Call of Duty: Modern Warfare settings for this and a well-built loadout. With these things sorted, progressing through the Call of Duty Season 1 Battle Pass update shouldn’t be too difficult.