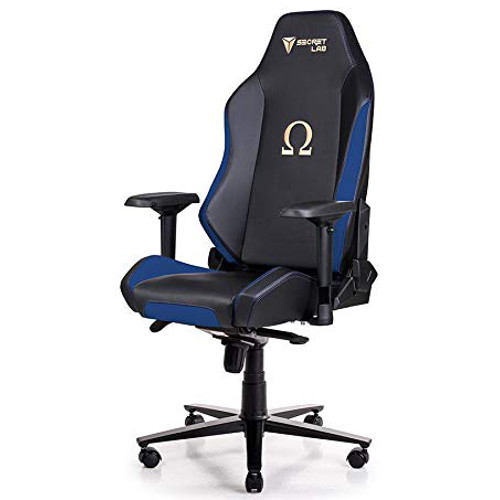 Chappie’s real name is Justin Andrews. Chappie is a Apex Legends player who is currently a Player for Team Cloud9. He is also known as iam_chappie. He lives in the United States and played on Team Cloud9 from June 2017 to April 2018. However, there are only 2 tournaments recorded before his retirement. Chappie claimed the first prize of $15,000 from Gamescom PUBG Invitational (Duo FP) on August 25, 2017. Other than Apex Legends, he streams and plays Call of Duty: Black Ops 4, PUBG, Atlas, etc.

Where is Chappie from?
Chappie is an American.
What Mouse does Chappie use?

What Headset does Chappie use?

What GPU does Chappie use? 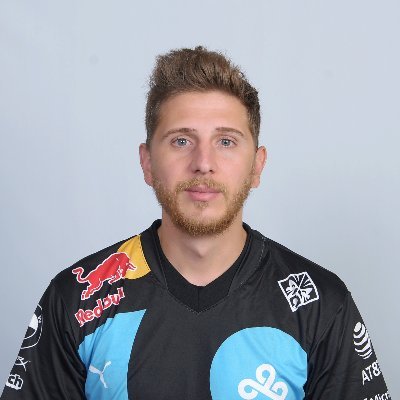