Call of Duty Cold War has a lot of features for players to get to grips with. First is the extensive loadout system, but even with the best loadouts in the game, you need to master the basics. This includes mechanics like getting better aim, using the right settings, and map knowledge. The maps in this game can vary greatly. From wide open maps to intense close combat areas. Each is well-developed and rewarding for the higher skilled player. Nuketown 84 is the latest addition to the game. It is an iconic map that has been included in numerous Call of Duty games. This latest iteration is a nostalgic treat, but it’s also one of the best-designed Call of Duty Cold War maps. 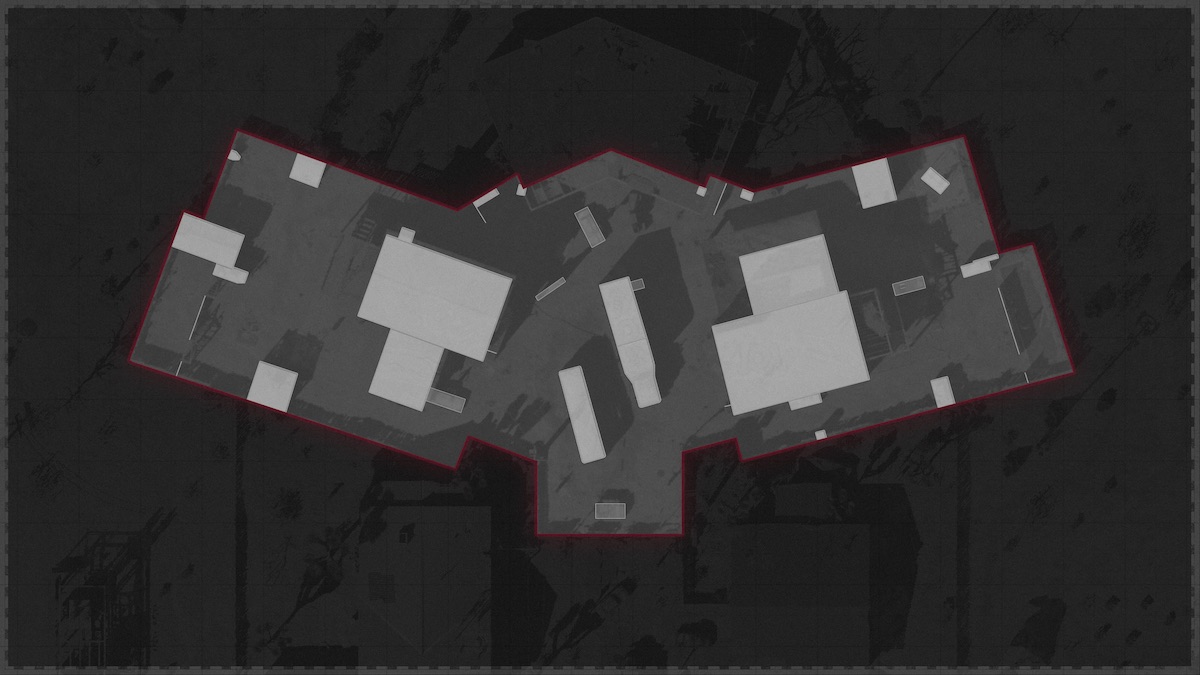 Nuketown 84 resembles the classic Nuketown fairly closely. if you’re familiar with how the map previously worked, you’re coming into it with a good idea of things. The map’s balance is definitely different given the changes to the metagame and weapon balance here. These are the major features of Nuketown 84.

Nuketown 84 is a symmetrical map, so both teams are going to be playing from essentially the same starting point. There are 2 buildings, 1 on each side. Each has a second story that players can use longer-range weapons from. In the center of the map, there are two vehicles that can be used for cover. Each house has multiple entries and a route around either side

Nuketown 84 is a smaller more intense map, but there is still plenty of cover. The two vehicles in the center are large enough to really allow players to cross without having to leave themselves exposed for very long.

The houses are primarily used for longer-range shots and play. However, they’re easily accessible for cleaning one out isn’t too hard. 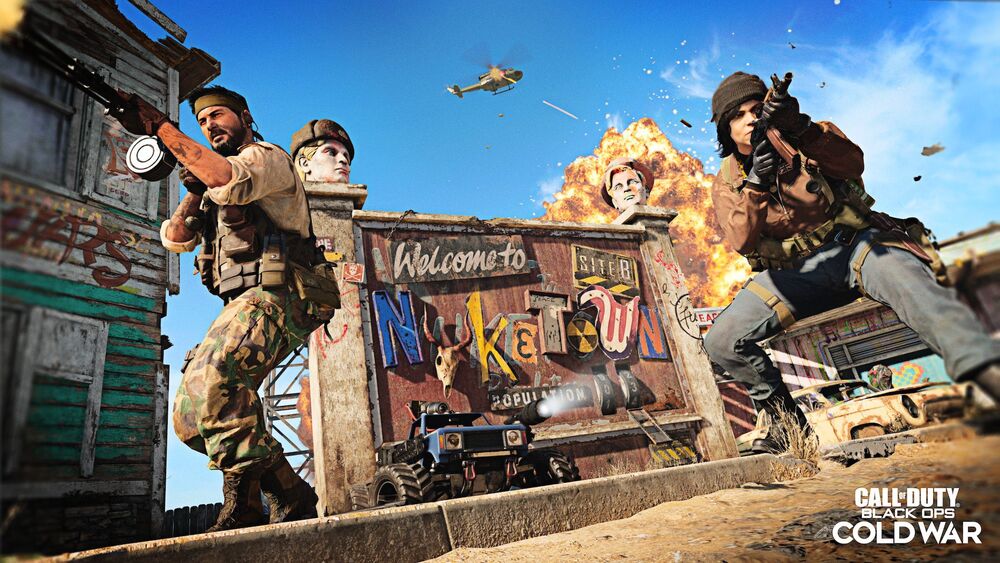 That’s the basic layout for Nuketown 84. However, there are some key tips and tricks that you’ll need to know to get ahead on this map. This is what you need to consider on the map: 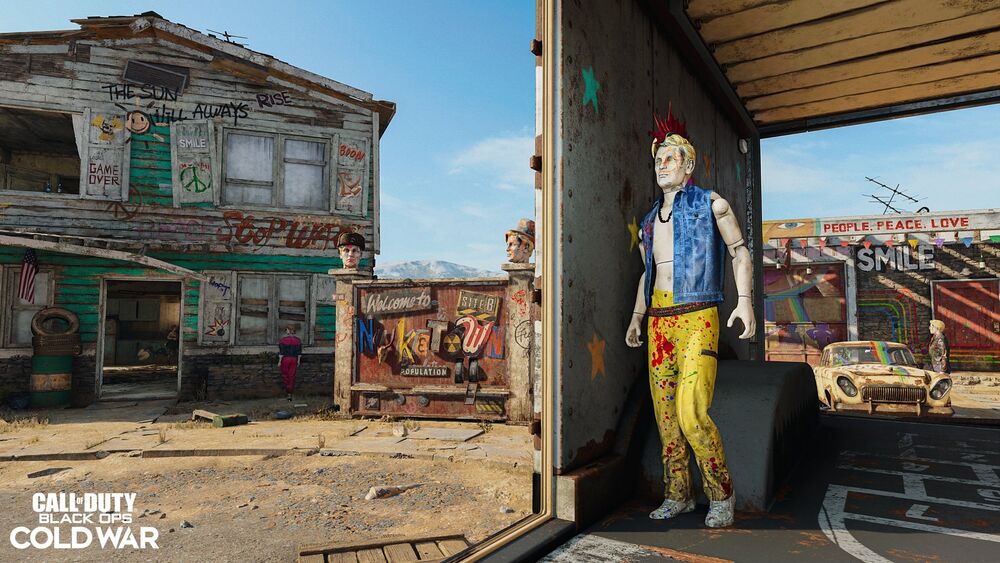 There is a Nuketown 84 easter egg that a lot of players are looking for. This changes the visual of the map entirely. To activate it, you need to shot the head off of all 26 mannequins on the map in under two minutes. These are spread around the map but with the small size, this is pretty achievable.

That’s everything you need to know about the Cold War Nuketown 84 map. Our other guides to Call of Duty can help you improve in other areas of the game.