How to Get Battle Points in PUBG

Battle Points in PUBG are the main currency. You can use BP to get access to cosmetics, which is what most players are really after in the game. If you want to get your hands on some of the high-ticket items, you’re going to need to effectively generate BP. There are ways to game the system to really streamline this process.

You are awarded BP for every game. Every time you drop down into the map and try to survive, you are paid with BP for your time. However, not every payment is equal. Some players receive more or less. If you want to get cosmetics, you’ll be playing for a long time if you’re just waiting for the BP to amass from playing games. This guide will run you through the most efficient ways of gaining PUBG. Farming it in this way should help you get enough for that cosmetic you’ve been after much quicker.

Criteria for Each Game 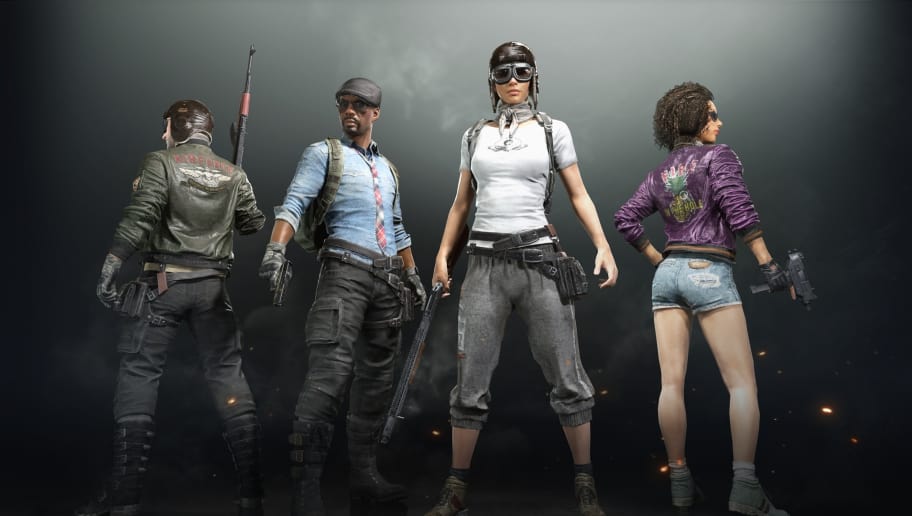 To farm BP in PUBG, you need to understand how they’re awarded. It is not random, there are criteria that determine how much BP you will be given after a match. To get the most out of every game, you need to be aware of this system to exploit it.  How much you receive depends on the game mode you’re playing in and your performance.

The amount that you get in every game mode is effected by three factors. The first is kills. This one is simply how many players you’ve managed to kill in a game. The second is your rank, this is how long you’ve survived. Each player that you out-last in a game will push your rank up by one. Of course, coming first or second is a much better result than 60th, but even those mid-level ranks add up. The third is hits. This is actually tied to the amount of damage that you do to other players. This one is an odd inclusion since it isn’t actually based on kills. This means you won’t always have to kill players to get the benefit for farming BP.

Along with those categories, you earn BP for your game mode. Each game mode will give you a different amount, so you’re better off playing in some modes than others. Rounds of Solo games will give you 800 BP. This one is by far the highest so is obviously the type to play if you’re focused on amassing BP. Duos also net you 400, this one sits in the middle. Squads will only give you 200 BP. This makes Squads the least efficient way to farm BP.

How to Farm BP 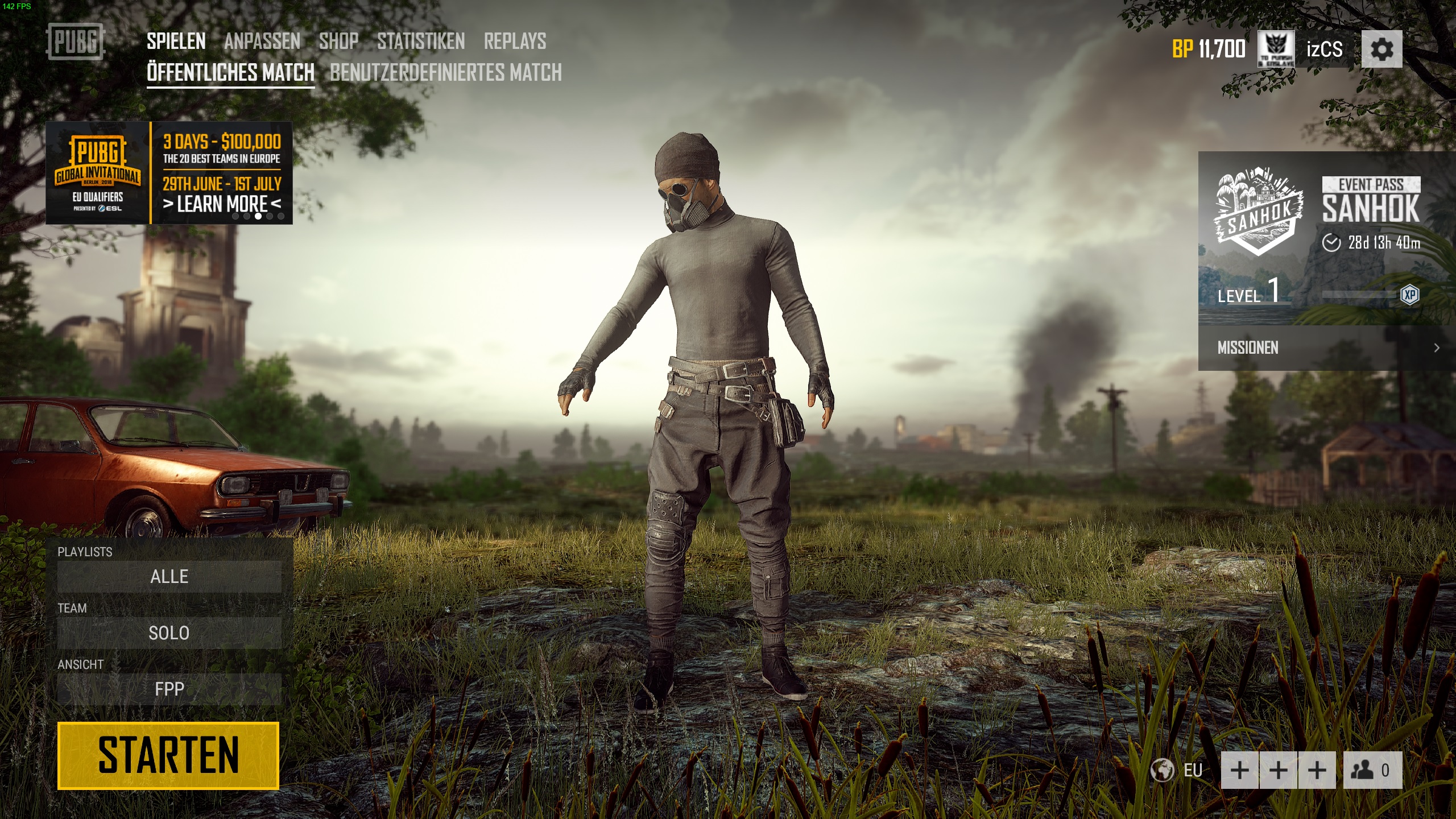 With that criteria, we can work out which type of gameplay and behavior will net you the most BP the quickest. The first part is an obvious answer, Solo games will always net you more BP. You should be playing Solo if you’re serious about optimizing your BP output. Outside of the game mode, you can concentrate on certain goals to maximize your results.

You should be attempting to get kills rather than surviving. While surviving will get you BP, it takes a lot longer. Each full game can last a while so you might go a considerable amount of time without surviving another player or getting any kills. This makes rank the least effective way of racking up BP. Instead, focusing on kills will give you the BP awarded for each kill, but it’ll give you BP for the damage you inflict. Every time you attempt a firefight or kill a player, you will be getting some points. If you know what you’re doing with firefights, you can rack up BP quickly this way. It also makes for good practice for those trying to improve their aim.

To really maximize your farming, you should play on Solo and drop into School. This is the most crowded and violent area. You shouldn’t worry about dying in the first ten minutes. If you can get some kills in and then quickly die, you’ll reap a lot more BP per hour spent in the game than playing a game until the final few players. If you repeat this trick for a while, you should quickly net enough BP to afford those cosmetics.