How to Get More Kills in Fortnite Season 10

Fortnite is a game that balances building, survival, looting, and combat. However, nothing grabs the eye more than racking up a large number of eliminations. If you want to progress through the Arena mode and compete in Cash Cups, you’re going to need to get more kills in Fortnite Season 10. This can be easier said than done. Players might find themselves surviving to the final few regularly and picking up quite a few kills. However, they still struggle to really get their numbers up there. If you’ve never managed more than a handful of kills in game, there are some tactics you can try.

If you want to get more kills in Fortnite season 10, then you’re going to need to adjust the way that you play and take some time to practice.

Season 10 is Better for Kills than Season 9

Season 10’s balancing changes have removed quite a bit of content from previous seasons that made it harder to get more kills. Specifically, movement options. Slipstreams, Ballers, and loads of vehicles are all gone from the game. This gives players fewer opportunities to escape from firefights and locks the action down. The game is back to a slower pace, without an easy option for immediately jetting to the other side of the map.

With this in mind, you’re going to need to brush up on the fundamentals, building, taking the high ground, and aim. If you want to get more kills in Fortnite Season 10 there are plenty of opportunities since players are going to have a hard time escaping.

When to Get More Kills in Fortnite Season 10 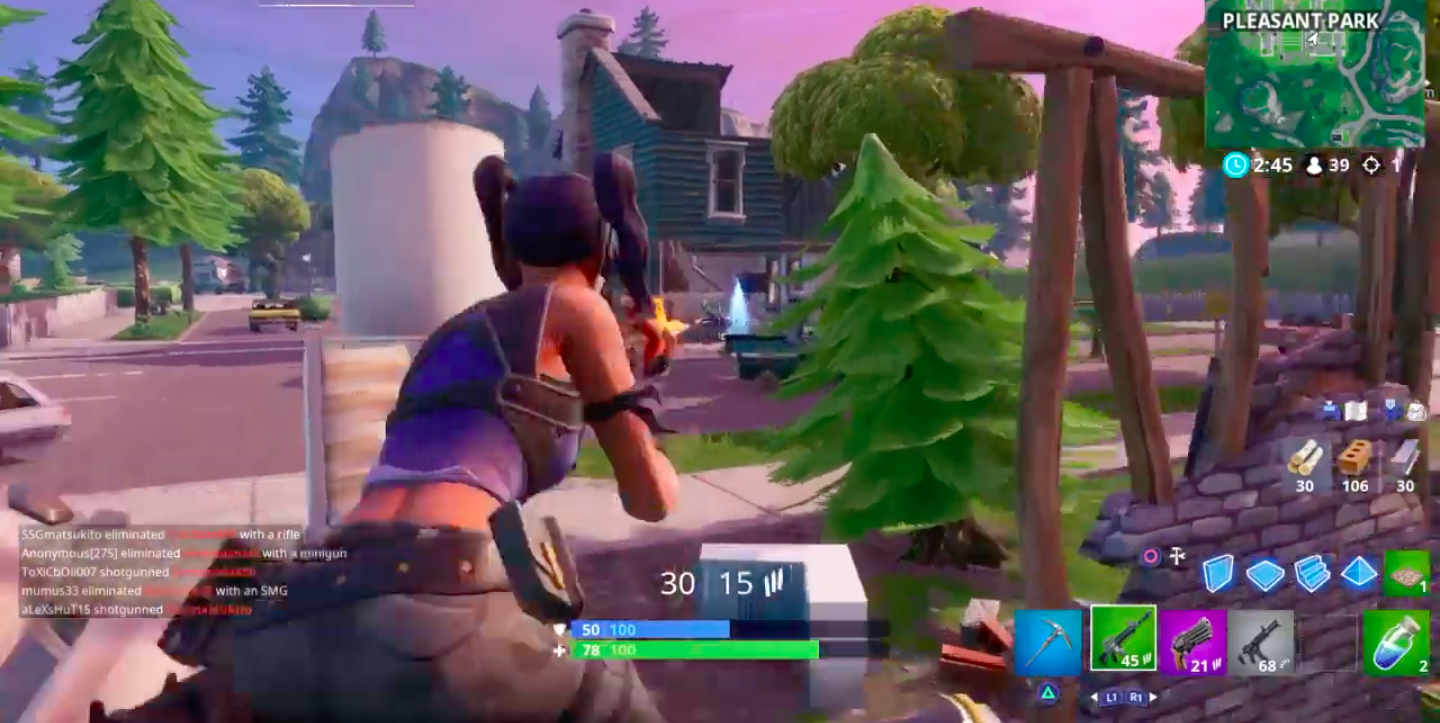 With mobility options limited in Fortnite Season 10, the pace of the game is quite different. The early-game is essentially unchanged. Opportunities for kills in this stage of the game are limited to your landing spot. If this is an area you want to pick up kills in then, choosing the right landing spot is a big factor. Go for recently added POIs. Most players will gravitate towards them purely for the novelty. Tilted Town and Retail Row are also as popular as ever for clusters of players landing. Don’t neglect the hot spots on the map that pop up too.

By dropping somewhere popular, you can pick up quite a few early kills in the game before you even get bogged down moving around. The mid and late game is really where you’ll be picking up most of your kills. Without the options for fast movement, players are back to being relatively exposed as they move around the map in this stage of the game. You need to turn the mid-game storm chasing into a hunting section of the game.

Get More Kills in The Mid Game 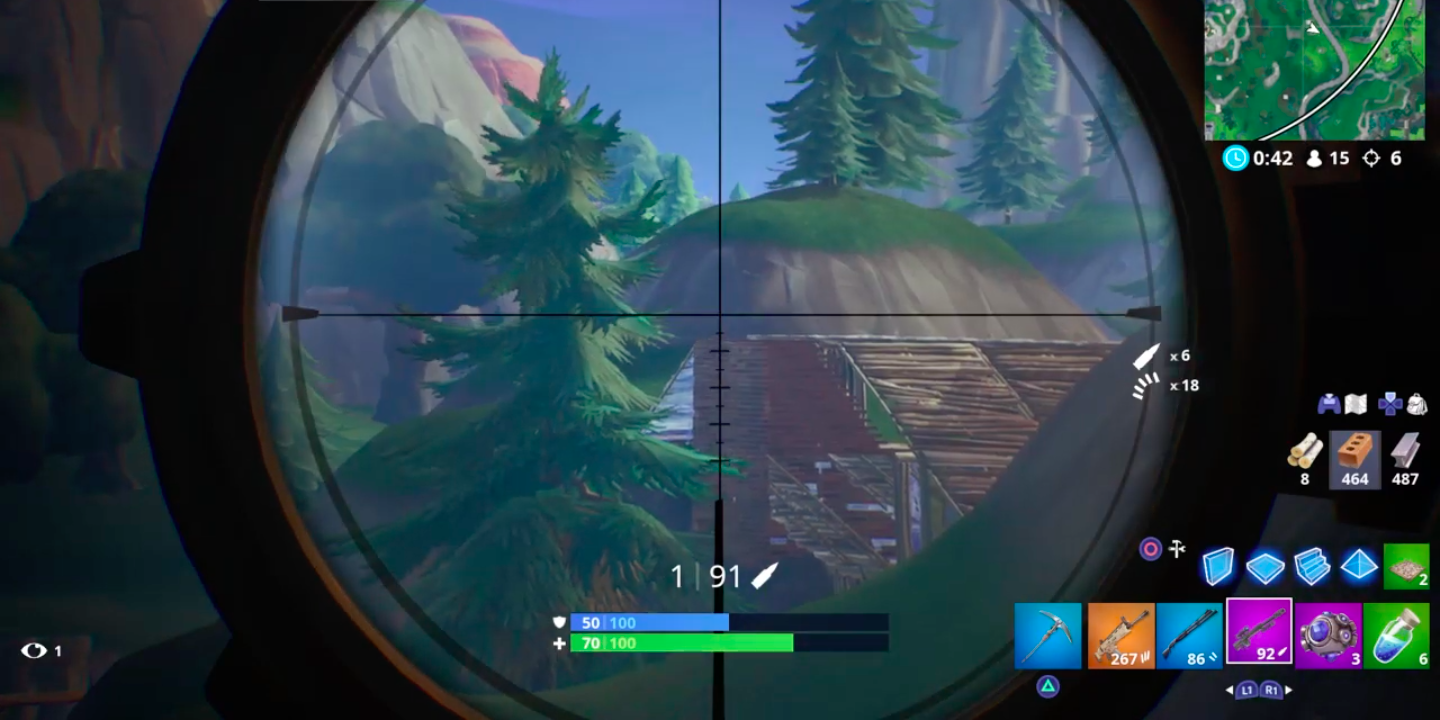 In the mid-game, you’re going to be pushing towards the circle unless you lucked out in a landing spot. Stay aware of your surroundings and pick off any stragglers that are traveling exposed. Remember to approach other players that you’ve spotted in the best way. If you’ve seen them and they haven’t seen you, don’t attack until you’re in an advantageous position. Ensure you can actually pick up the kill before you telegraph your location with a shot.

In previous seasons it was more viable to move towards the outer limits of the storm to pick up kills around there. Without mobility options in the game, this is a worse tactic in Fortnite Season 10. You need to stay relatively central. Most players will be moving towards the circle since they lack the defense to stay near the storm. If you want to pick up more kills in Fortnite Season 10, you need to stay within the circle, preferably in a high spot to pick off players on the outskirts.

Turtling down in the middle of the circle and waiting for other players to come to you is really important in this stage. You should also inject yourself into firefights of other players and ‘third-person’ them. This is dropping into a fight already in progress to take both combatants by surprise.

How to Get Kills in Fortnite Season 10 Late Game 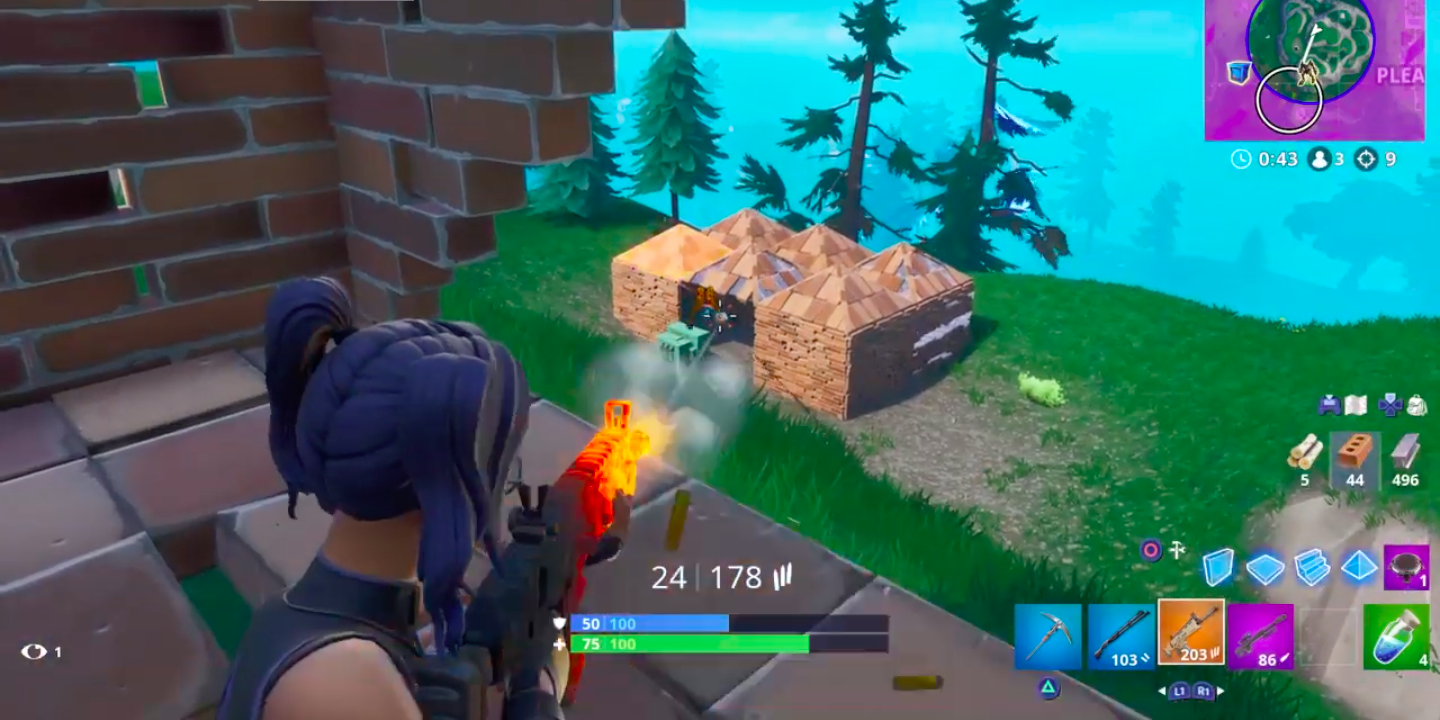 In the late game of Fortnite Season 10, the amount of kills you get is going to depend on your ability to build. Building in the late stage has never been more important now that options like Glider Redeploys and Ballers are gone. If you need to improve on your late-game tactics, then try build battles and 1 on 1 creative courses. These are going to help you practice what you need to do in the late game to get more kills.

How to Win Your Firefights

While all of these tactics are going to help you get into more fights and find players that you have an advantage over, actually getting those kills is a bit different. While you can set yourself up to have an edge in firefights, you need to know what to do to secure the kill.

The first step is to take the fight at whatever distance suits you. Sniping is difficult, but if you’re a sniper set yourself up high and ensure your aim is just right. If you’re closer in, then you need to build. Make liberal use of building and editing to disorientate your opponent and clear a safe shot. Then head in with your close combat weapons and finish them off. Remember to be cautious of approaching players if you’re healing or looting what’s left of them.