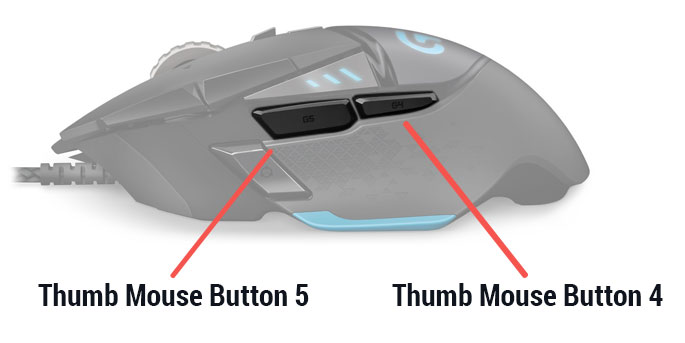 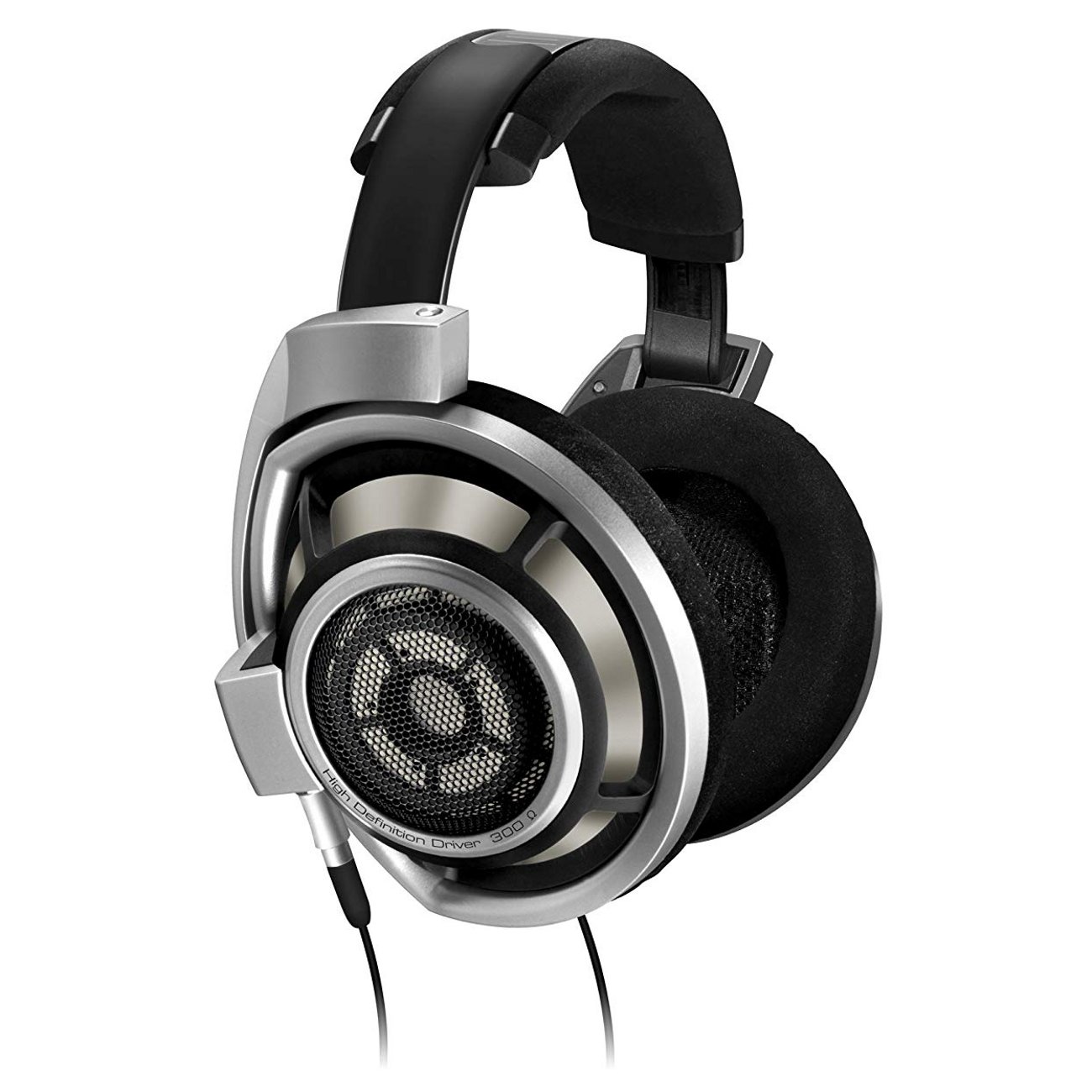 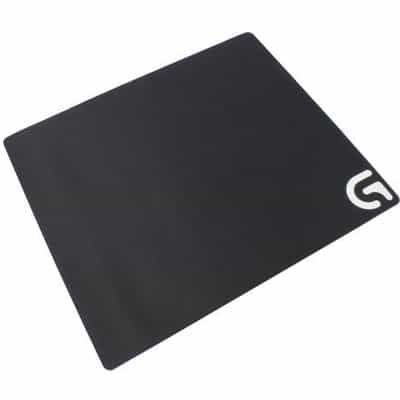 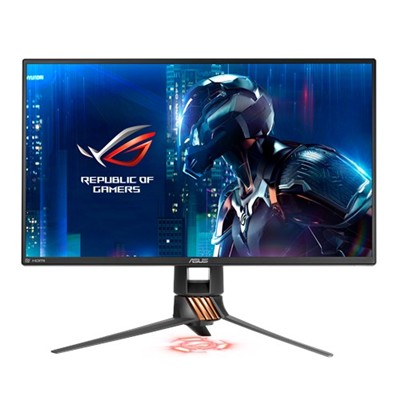 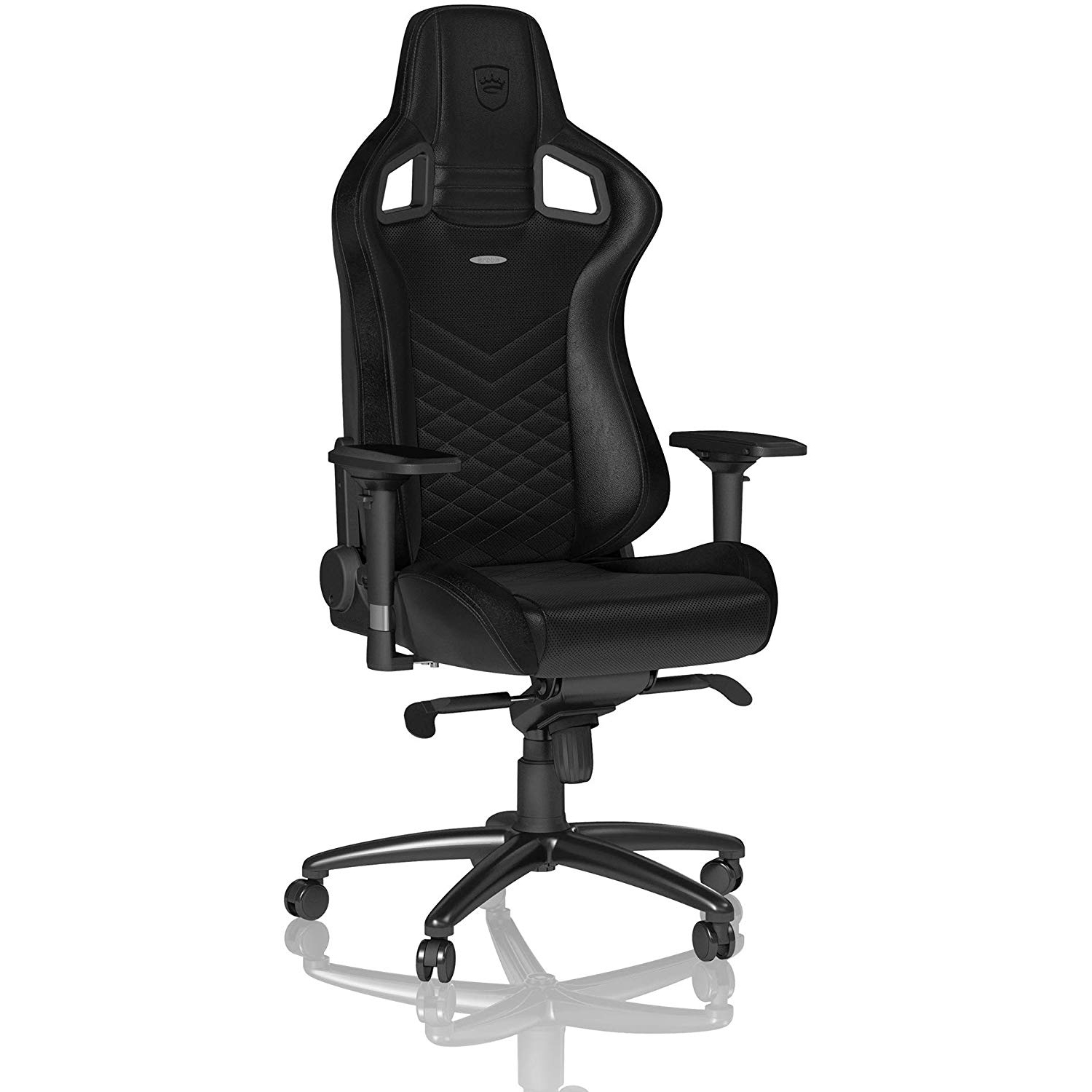 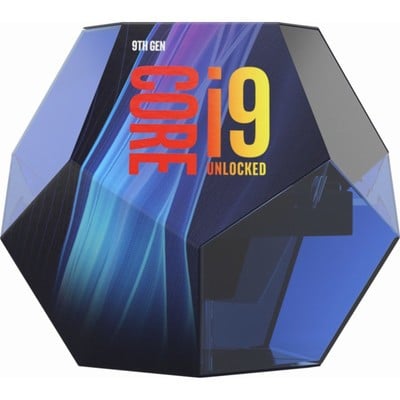 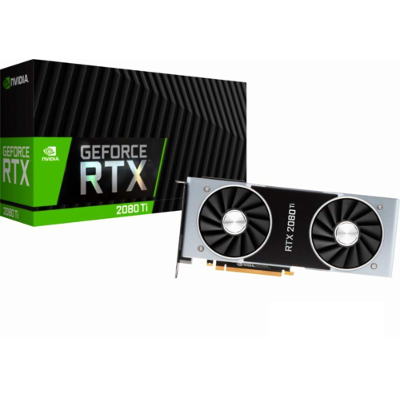 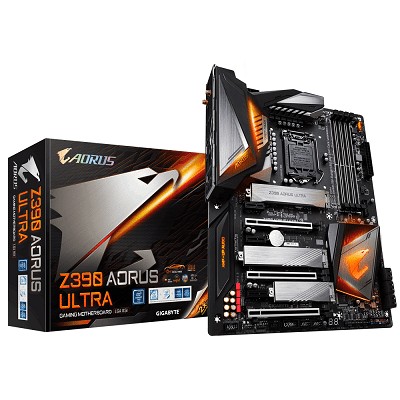 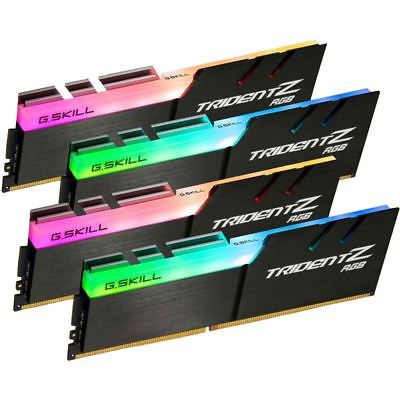 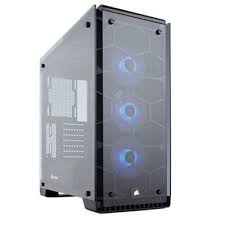 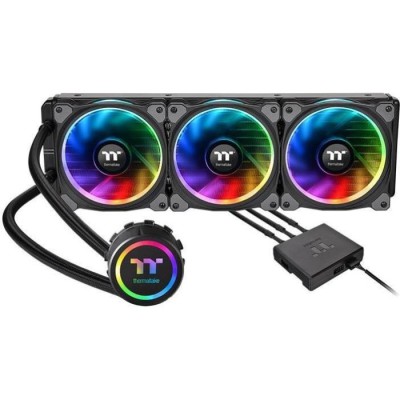 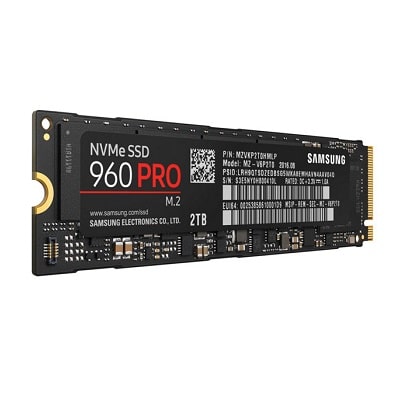 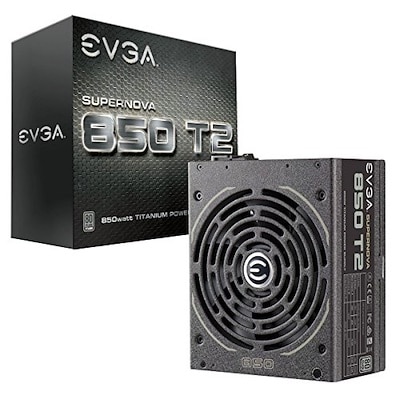 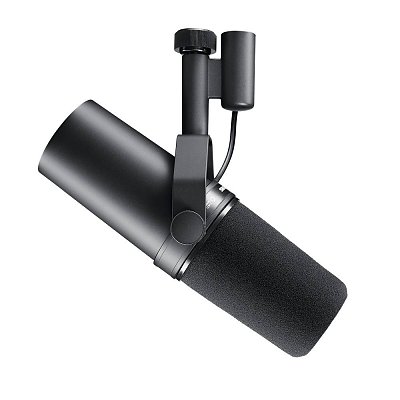 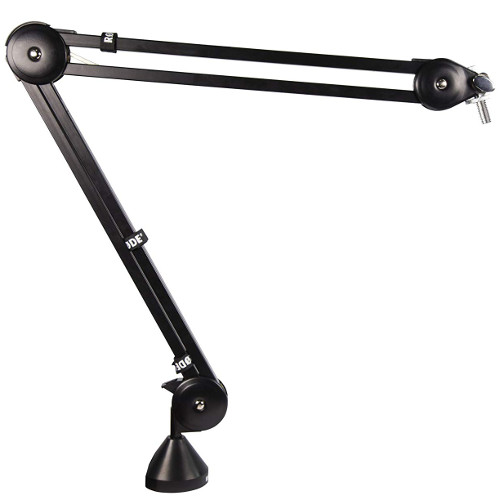 Richard Nelson, a.k.a KingRichard, plays for the team NRG sports. Before his Fortnite success, he once streamed Destiny 2 and For Honor 2 straight for 16 hours on Twitch. His hilarious streaming style has attracted over 1.4 million subscribers on Twitch and he also streams on a daily basis. Recently, KingRichard has been streaming a lot of Apex Legends along with Fortnite. In competitive scene he’s been closing in on $100k USD in total competitive earnings.

Richard uses a 240 hz monitor and hence tends to prefer 0.7 sensitivity settings. It might take some getting used to for beginner to adopt this setting. His previous FPS experience has gifted him the ability to pull of some insane sniper shots while playing Fortnite.

Where is KingRichard from?