Spellbreak Closed Beta – How to play

Spellbreak has been in an early release stage for a little while. Its combination of Battle Royale gameplay with RPG mechanics has gotten plenty of attention. The game is finally moving through development, and it will soon enter a closed Beta phase. The Spellbreak Closed Beta means more players are going to have the chance to play the increasingly polished version of the game. In a world where Fortnite is still in Early Access, it isn’t too much of a burden to play a game a little early.

Spellbreak has gotten increasingly polished as time has gone on. The equipment and class systems have recently had a complete overhaul. This new approach has further refined the RPG mechanics to make for a better Battle Royale to play. If you enter the game in the Spellbreak Closed Beta, you’ll be getting involved as the game becomes a lot more fully formed. If you want to get involved, you have a new chance to enter the Spellbreak Closed Beta.

Who Can Play the Spellbreak Closed Beta?

If you’re wondering if you can play the Spellbreak Closed Beta, it is likely that you can. Of course, there are minimum requirements from your PC to be able to run the game. As long as you meet these, you should be able to enter the Beta. Spellbreak isn’t currently available on consoles. Since it is still in development, this closed beta is exclusively for PC users. While the specs that you need to run the game are quite low, a PC is the barrier to entry for the time being. 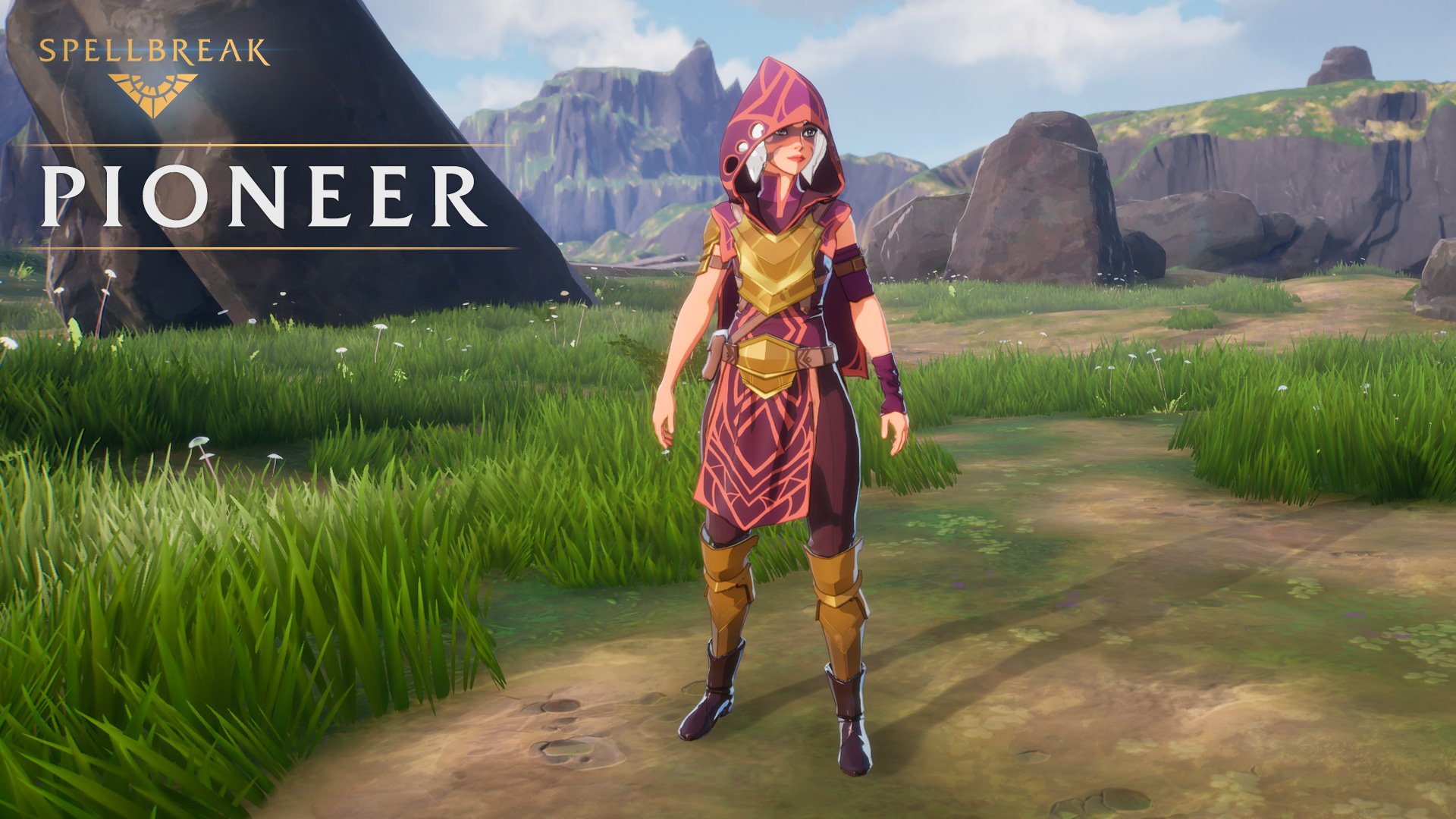 If you’ve already been playing the game you will be able to continue playing and you’ll even receive an exclusive skin for getting on board so early.

How Do You Join The Spellbreak Closed Beta?

It wasn’t quite as easy to play Spellbreak leading up to this. However, the Spellbreak Closed Beta is going to make it very simple for any player to get a start with the game. There are a few simple steps.

The Spellbreak closed Beta will be scheduled to start on October 15th. This is pretty close so the sooner you sign up the greater your chance of getting a key on that day. While the game isn’t quite finished yet, entering the closed beta will let you affect how the game develops by giving your feedback on what you enjoy.

What Do I Need To Know About Spellbreak? 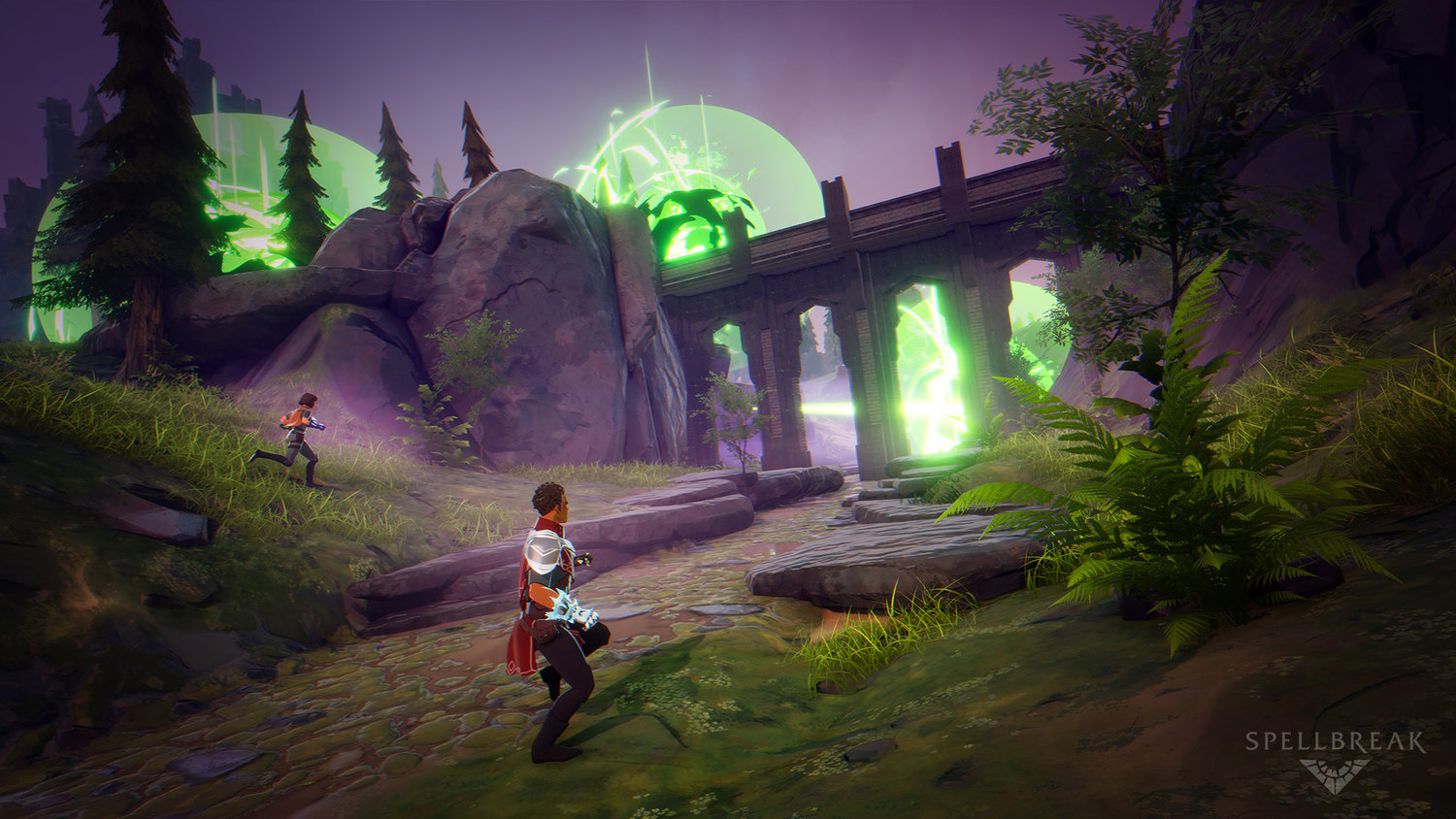 The Spellbreak closed beta is going to be the first experience for many players. However, quite a few people have been playing for a while. This might mean that you’re a bit behind compared to other players. If you want to get a jump start on getting to grips with the game, this is what you need to know.