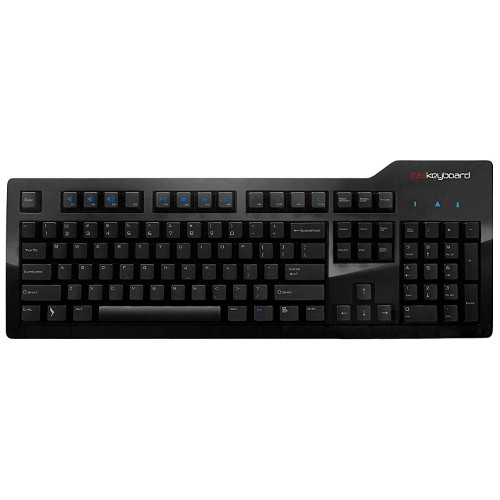 Kabaji’s real name is Emre Dincer. Kabaji is an Austrian professional player who last played for Team Austria in World Cup 2017. He has been offered to join teams, but prefers full-time streaming to scrimming. He was recently a full-time Overwatch streamer for the team Philadelphia Fusion.
He used play a lot of MMORPGs including World of Warcraft, Blade and Soul 2, Black Desert, Call of Duty: Modern Warfare, Silkroad, Wildstar and so on. He also played in a semi professional german team in League of Legends and Starcraft 2. As of May 2019, Kabaji has a little more than 250,000 followers on his Youtube channel and streams to an average of 2,900 viewers on his Twitch tv.

What Mouse does Kabaji use?

What Monitor does Kabaji use?

What Keyboard does Kabaji use?

What Headset does Kabaji use?

What GPU does Kabaji use?