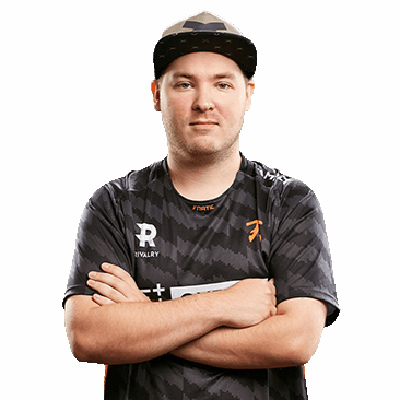 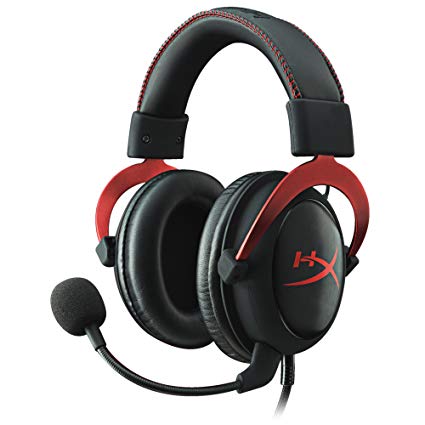 flusha’s real name is Robin Rönnquist. flusha is a professional Counter-Strike: Global Offensive player and former Counter-Strike 1.6 player. He is regarded as one of the most consistent players in the scene, known as the cornerstone for his team as well as a star player with the ability to carry his team to victory. The Swede joined Fnatic in late 2013 and has since then won a total of three Majors as well as numerous other premier tournaments.
After an incredibly successful run in one of the greatest teams of all time, flusha was benched from Fnatic and was signed by Cloud9. After 6 months of inactivity, Fnatic announced his return to the organization.

What Keyboard does flusha use?

What Headset does flusha use?

What GPU does flusha use? 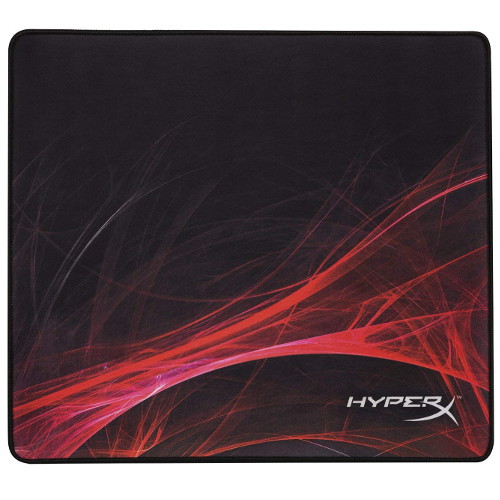