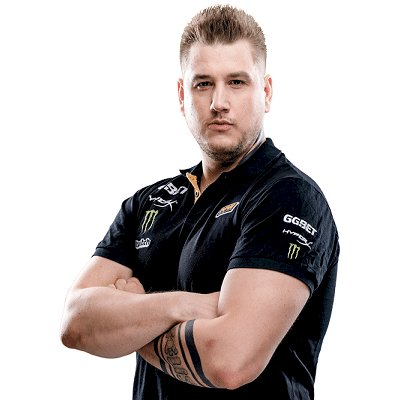 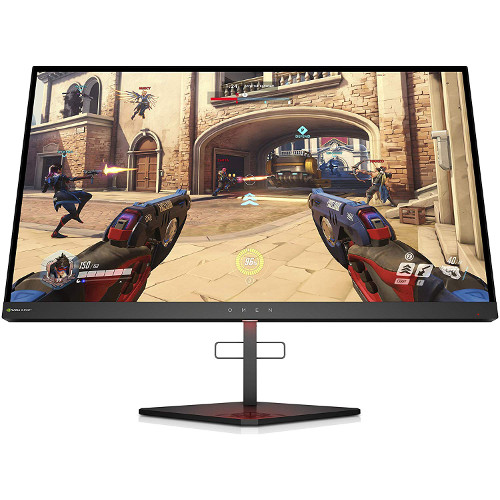 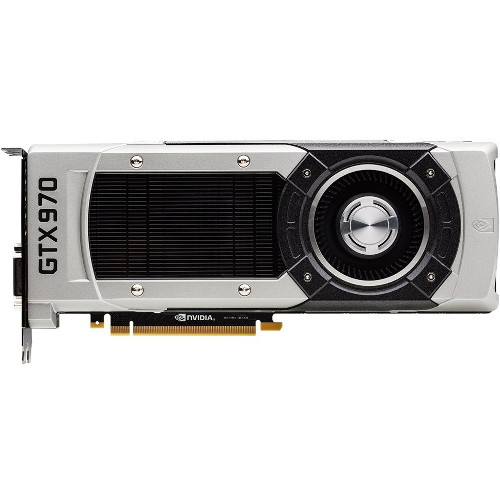 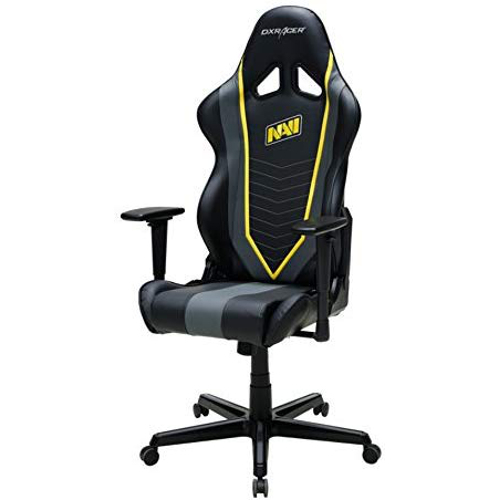 Zeus’s real name is Danylo Igorevych Teslenko. Zeus is a retired professional Counter-Strike: Global Offensive player and former Counter-Strike 1.6 player from Kharkiv. He retired on 14th September 2019 after a 17 year long career, during which he won over 60 tournaments including four CS 1.6 Majors and a CS:GO Major: PGL Major Kraków 2017.
His first professional team was pro100. After two and a half years with pro100, Zeus was invited to join Virtus.pro. During his tenure with Virtus.pro, he most notably won the Intel Challenge Cup 2007, besting CMAX.gg in the finals. After leaving Virtus.pro, Zeus rejoined Pro100, joining up with Edward, kane, raz0r, and xek. His return to pro100 was short-lived with the team playing only two matches under the pro100. Following a period of playing for multiple teams, Zeus along with Edward, markeloff, esenin, and starix, founded Na’Vi.
In August 2017, Zeus and kane were re-acquired by Na’Vi, marking Zeus’ return to the organization. He served the role of team captain and in-game leader of Natus Vincere before retiring in 2019. He is also currently the founder and president of pro100, after he revived the team and turned it into an organization in 2017. He is the founder of ZeusCyberSchool and the owner of CIS Esports League.

Where is Zeus from?

Zeus is a Ukrainian.

What Mouse does Zeus use?

What Monitor does Zeus use?

What Keyboard does Zeus use?

What Headset does Zeus use?

What GPU does Zeus use?