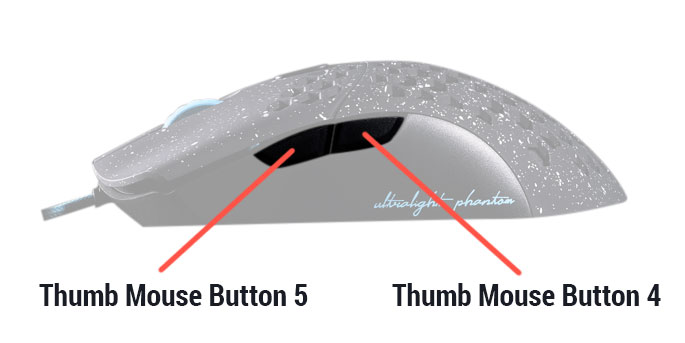 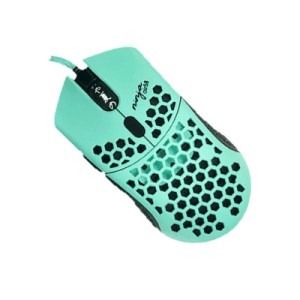 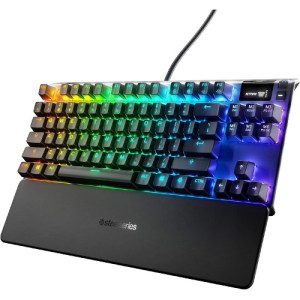 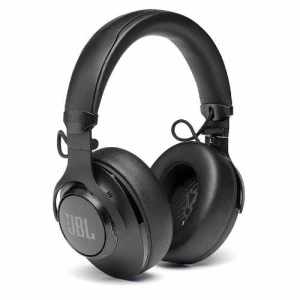 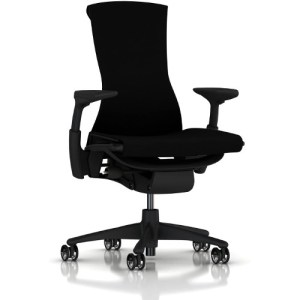 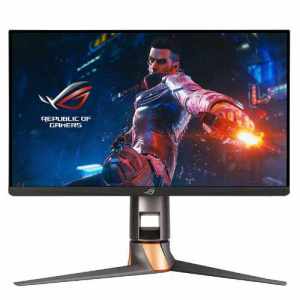 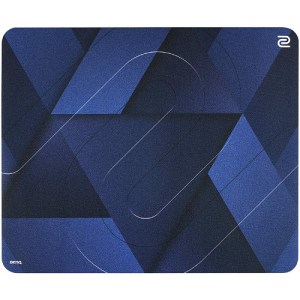 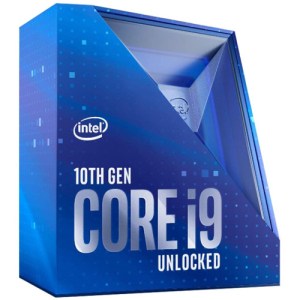 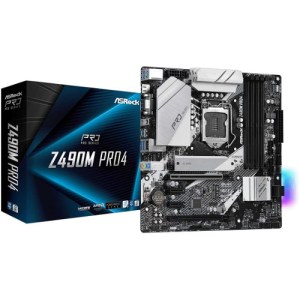 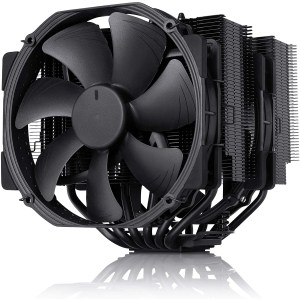 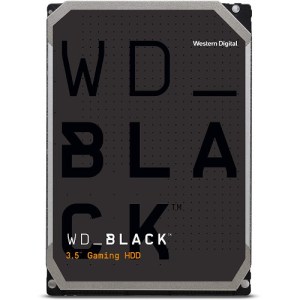 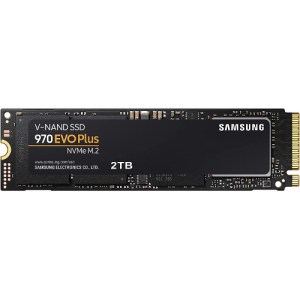 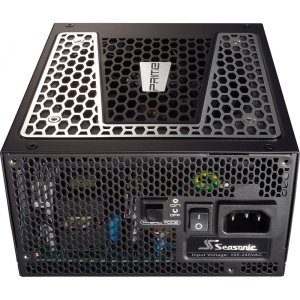 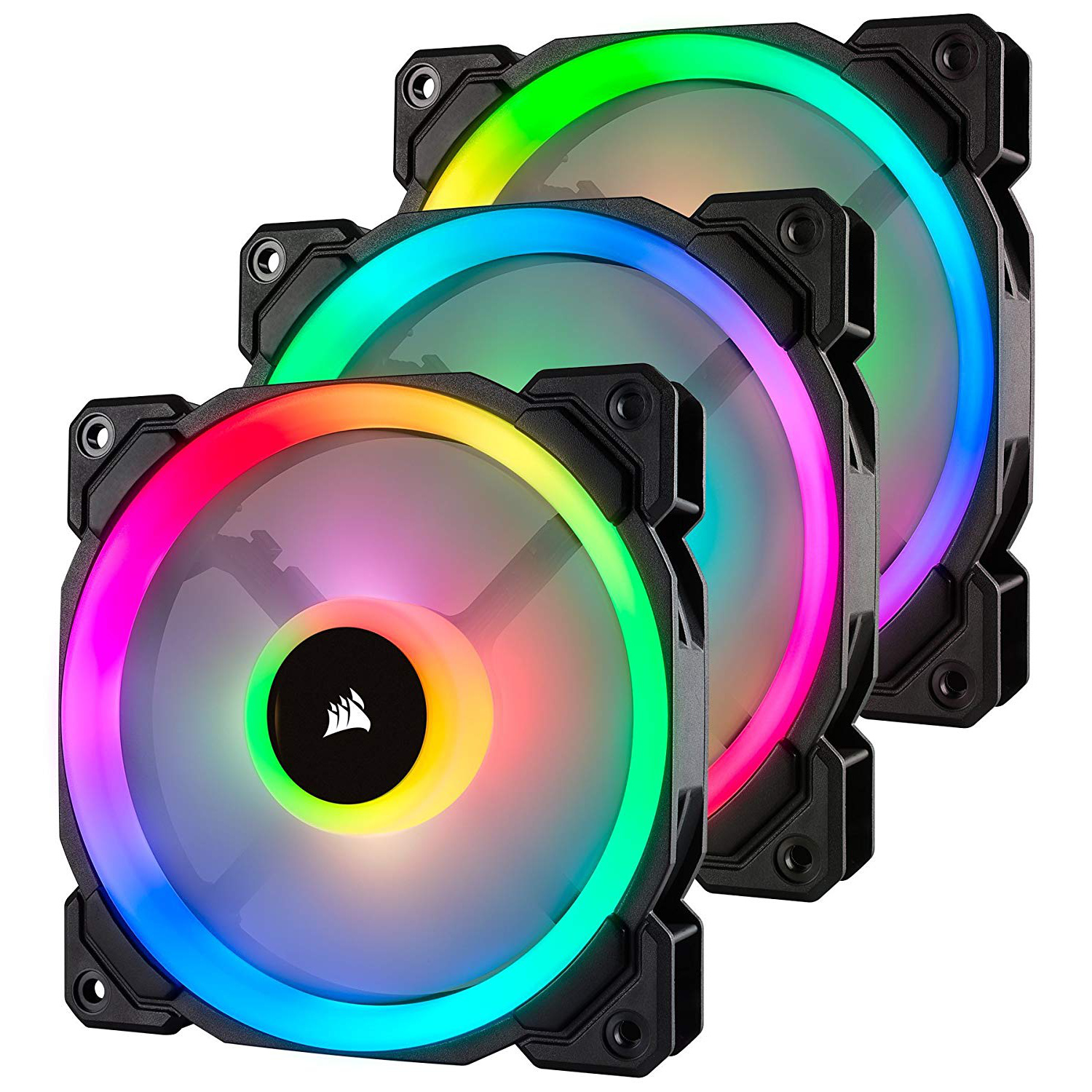 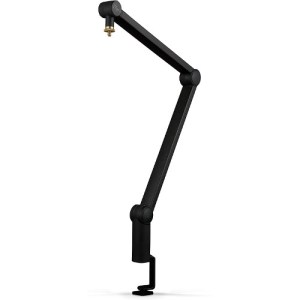 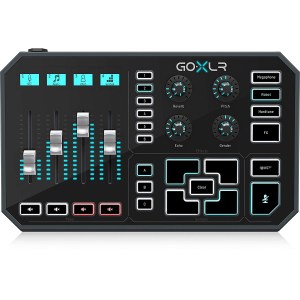 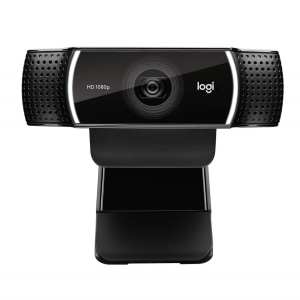 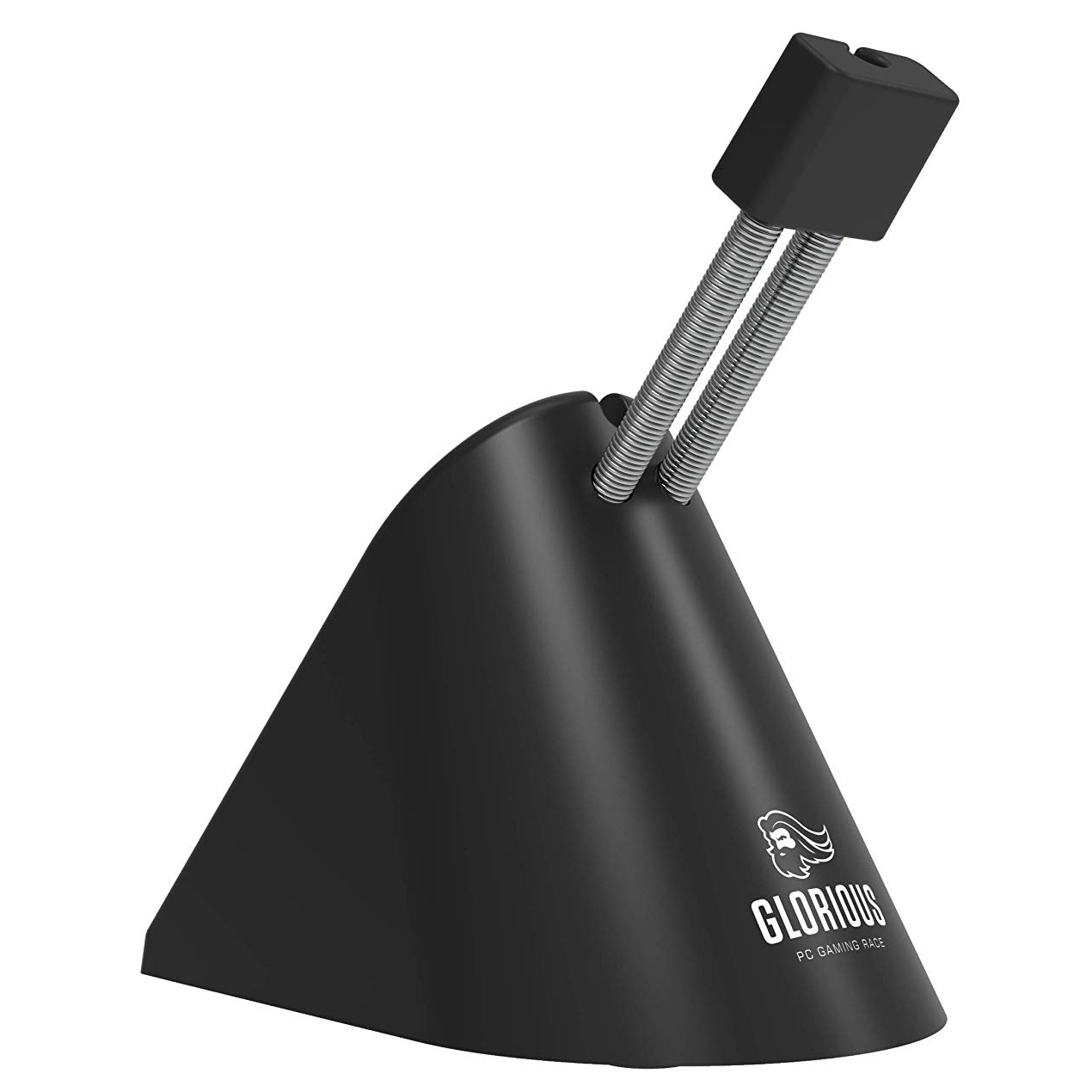 Who is Sen Bugha?

Sen Bugha’s real name is Kyle Giersdorf. Bugha is a well known competitive Fortnite player for team for Sentinels. He is also known for collaborating with other Sentinels gamers, such as Animal, Carose, and Aspect. The popular Youtuber and Twitch streamer uses a traditional settings layout with some noticeable differences.

Where is Sen Bugha from?

Sen Bugha is an American.

What Mouse does Sen Bugha use?

Bugha is a pretty big name in both Fortnite and even Esports in general. Bugha’s Fortnite settings might be the gold standard for what can be accomplished in the game at the moment. The player has been at the top of the game for the last year, coming off of a surprising victory in the Fortnite World Cup. This victory catapulted him to the status of one of the best Fortnite players virtually overnight. Bugha is one of the most talented players out there, and Bugha’s Fortnite settings let him make the most out of that talent.

Bugha is an 18-year-old player with a big history in competitive Fortnite. He has been with Sentinels since March 2019. That team’s roster also includes highSky, Animal, Carose, and Aspect. While these players have a lot of talent, it is Bugha who is the big name on the team. Bugha competed fairly well in a lot of different events over 2019. However, he really came to prominence in the Fortnite World Cup. He performed well in all of the qualifiers and dominated in a vital six games over the course of the finals. This lead to him taking home the title, and pretty deservedly so.

That performance set Bugha aside as something different in Fortnite. Since then, he’s been the player to try and take down on regular tournaments and events. He’s performed well ever since, but hasn’t pulled off a victory on that scale since the Fortnite World Cup. Bugha’s Fortnite settings play to his strengths as a mouse and keyboard player. While he clearly has some frustration with the controller side of Fortnite at the moment, Bugha is still one of the biggest players in the game at the moment and looks unlikely to be dethroned anytime soon.

Bugha began playing Fortnite for Sentinels in March 2019. Following that, he became a more widely known name in Fortnite as he began to rack up higher and higher placements in Cash Cups and other in-game events. He qualified for the Fortnite World Cup in the same year and went home to win first place and $3 million at the event. Since then, he’s continued to dominate tournaments that he’s played in, but often coupled with other players in Duos or Trios.

He currently primarily plays with Carose. However, when playing trios in the past he’s paired with Animal and Aspect, or ClarityG and Stretch.

What Can We Learn from Bugha’s Fortnite Settings?

All Fortnite pros use settings that are going to play to their strengths. Using these involve getting the best FPS possible, but also helping the way that they play. In the case of Bugha’s Fortnite Settings, he can build as quickly as physically possible. While all Fortnite pros build at lightning-fast speeds, Bugha’s is something else. His editing and building happen quicker than most players can even register. This takes great reaction times and knowledge of how to build in the game, but Bugha’s Fortnite settings help out a little too.

Bugha’s Fortnite settings include his keybinds. These show that Bugha ties his building and editing choices to particular keys which gives him quicker and greater access. While building slots are on keys on the left-hand side of his keyboard, he can hit into editing quickly and easily.

Bugha gets 240 FPS in Fortnite. This is impressive and achieved by a combination of his settings and the strength of his PC. A high FPS is also really important for building and editing at the highest speeds that you can. His PC does the heavy lifting getting this FPS. However, Bugha’s Fortnite Settings cut down on graphical flairs, you can use these settings to get a better FPS on just about any PC.

What Sensitivities Does Bugha Use?

Bugha’s sensitivities work well as he uses a DPI of only 450. This is much lower than high-end mice go. However, it allows for bigger mouse movements to achieve more accuracy compared with small movements for an overly sensitive mouse. Just because a gaming mouse can crank the DPU up high, it doesn’t mean that you need too.

Bugha’s Fortnite settings definitely help him out with aiming quickly and accurately. Although, the majority of it is down to talent and practise.

Is this up to date

yes it is current

He is no longer using that keyboard, switched back to the Apex Pro TKL as of now.

Cool I have bogers settings sensitivity and keybines

He uses the Asus 3090 and the Logitech g pro wireless

What is his cursor that he uses like EXACTLY