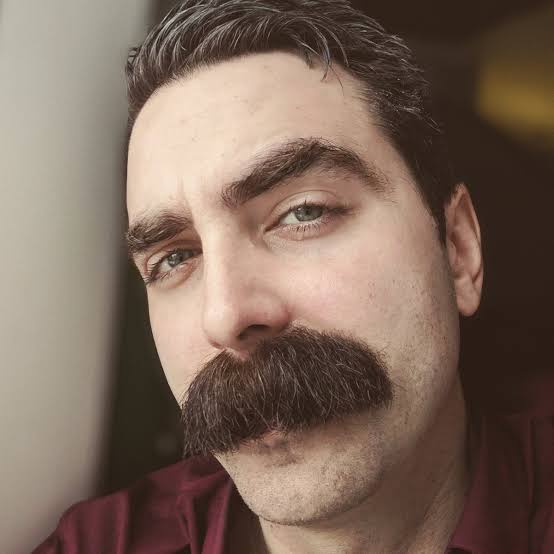 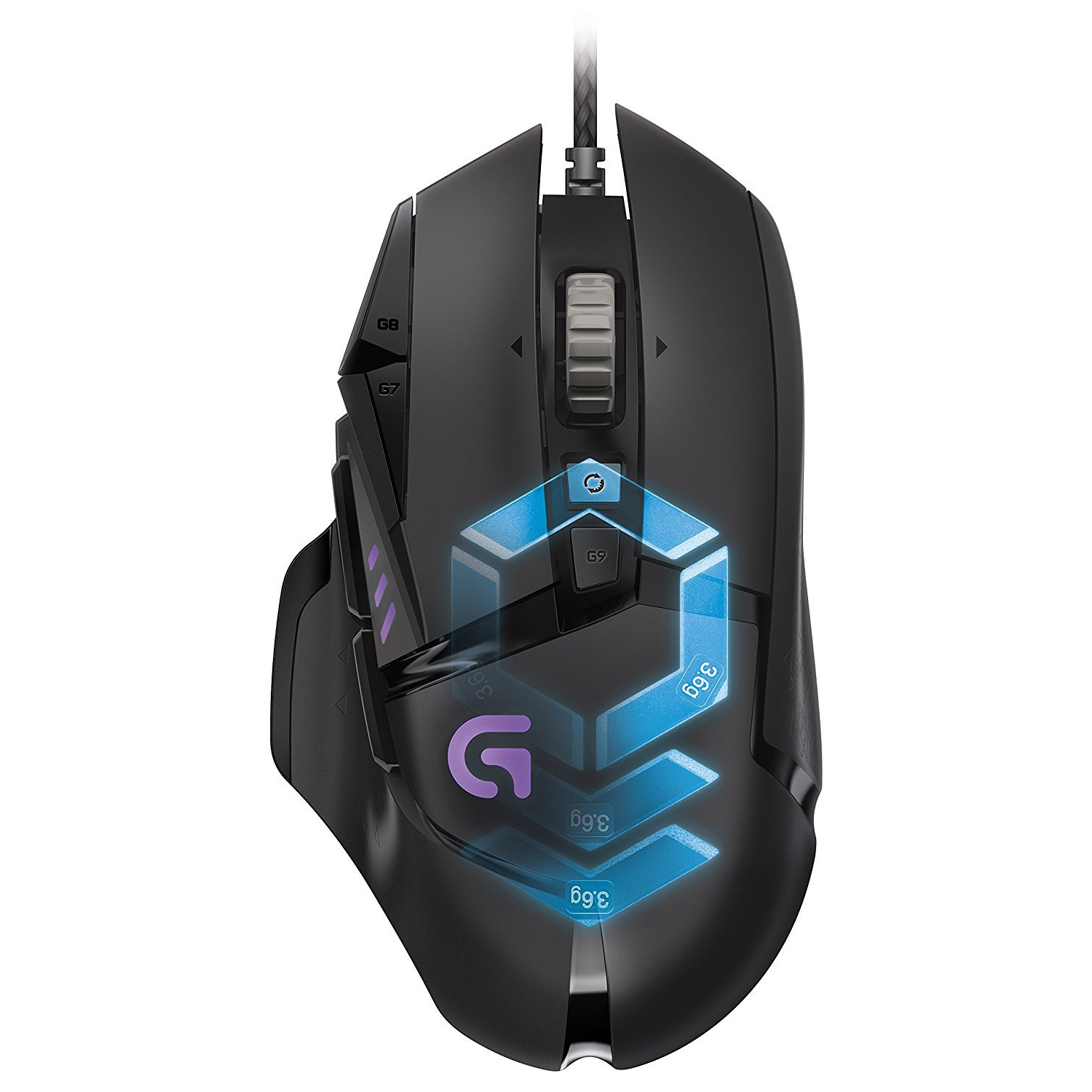 Sequisha’s real name is James Sequisha. Sequisha is a full-time streamer. As a teenager, he played World of Warcraft and he couldn’t think of a new name to switch to when he was moving to a new server. So, he clicked through the name generator and he was suggested ‘Lequisha’ for his female human character. He changed the ‘L’ to an ‘S’ and has stuck with it through the years.
Sequisha was introduced to video games by his older brother when he was a kid. He often played 20+ hours of video games weekly while he was in high school. Prior to establishing his streaming career, he worked as a 3D Artist and Game Developer. 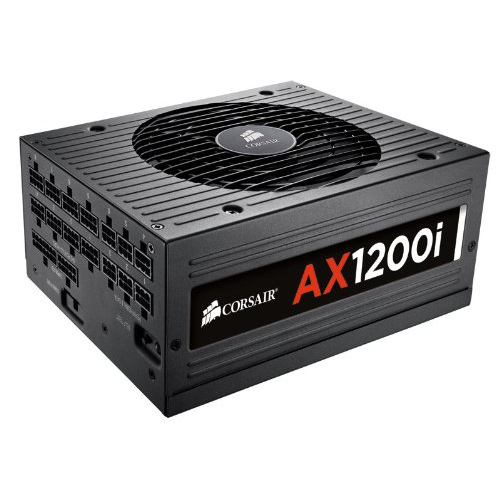 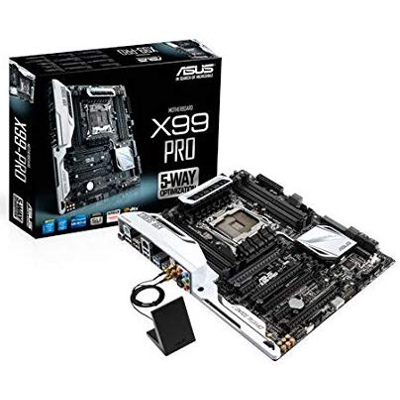