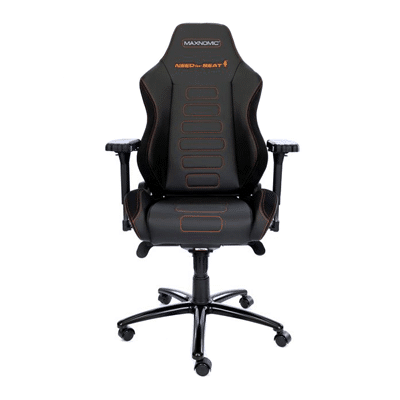 Dizzy’s real name is Coby Meadows. Dizzy is an American Apex Legends player, currently a Player for NRG Esports. He joined NRG Esports in the year 2019, becoming one of the first Apex Legends players picked by an organization. He has a history in playing games such as Call of Duty: Modern Warfare, CS:GO, Valorant, H1Z1, etc. He’s main Legend is Wraith. After signing to the NRG Esports, he is being named as the “NRG Dizzy” by the fans. The player is gaining fame with this name. Dizzy is a very young gamer who is using his skills and passion to build the career in gaming.

Where is Dizzy from?

Dizzy is an American.

What Mouse does Dizzy use?

What We Know About Fortnite Season 8

Any recommendations which are the best from the list mentioned?. https://www.bestgamingsettings.com/dizzy-apex-legends-settings-keybinds/