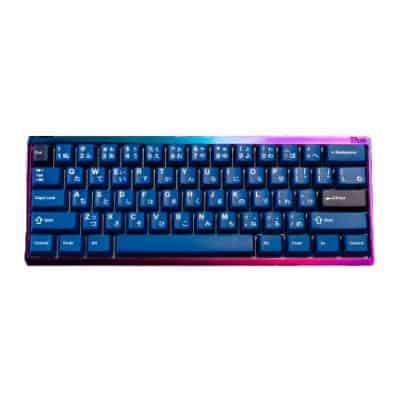 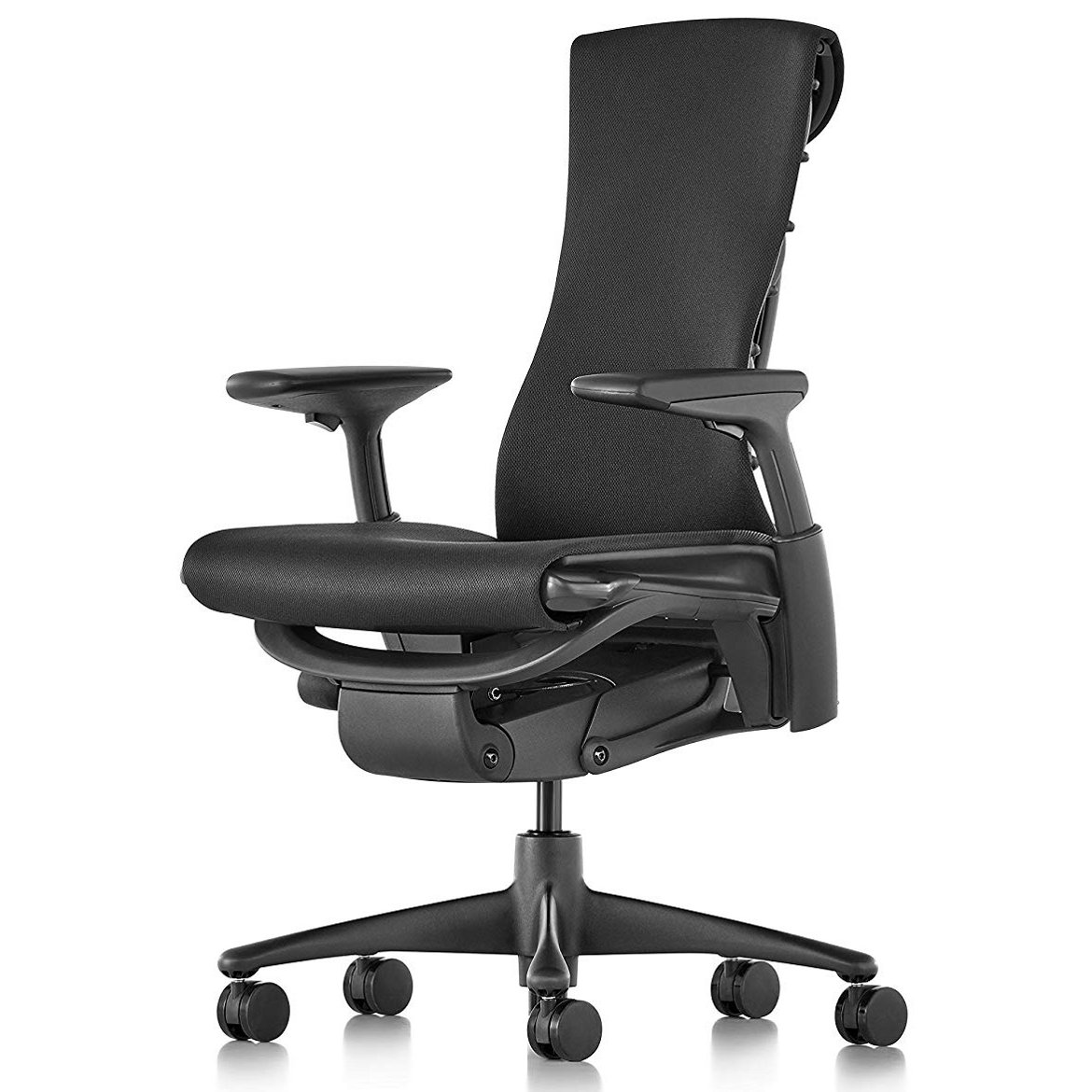 Tfue’s real name is Turner Tenney. Tfue is a professional Valorant player. He is considered as one of the best players in the world, however with Valorant set to be the most anticipated title of 2020, he is locked and loaded to turn his hand towards the new FPS title.
With a huge viewership for every stream, Tfue made the headlines when he announced that he was suing tier 1 gaming organisation Faze in order to get out of his contract, which he claimed was limiting his right to earn revenue and possessed a large split that was heavily in favour of Faze. He has playing several games such as Fortnite, PUBG, Apex Legends, H1Z1, Call of Duty: Modern Warfare, etc. The popular Youtuber and Twitch streamer Tfue uses a traditional settings layout with some noticeable differences. 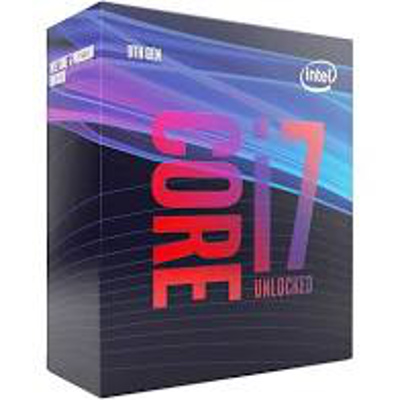 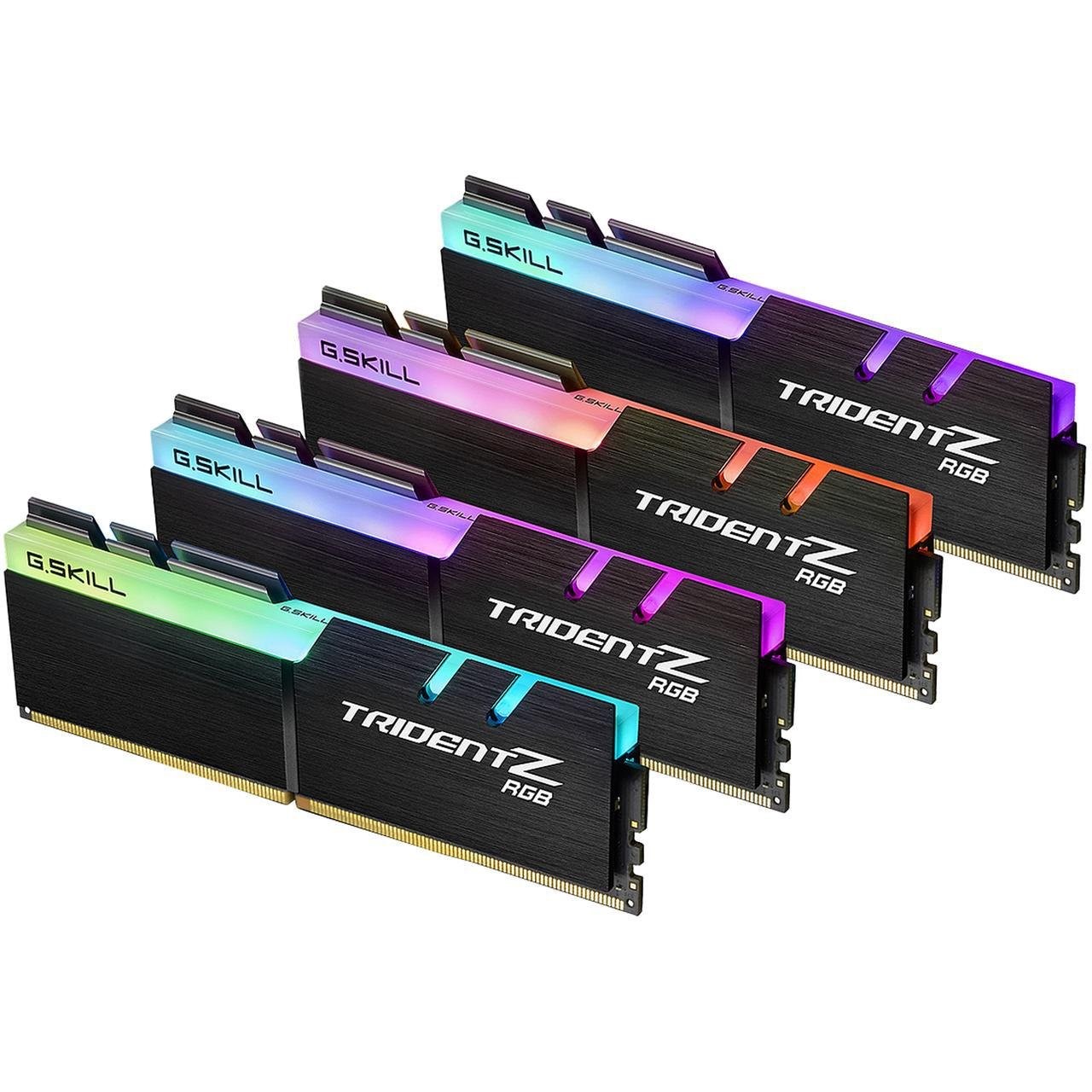 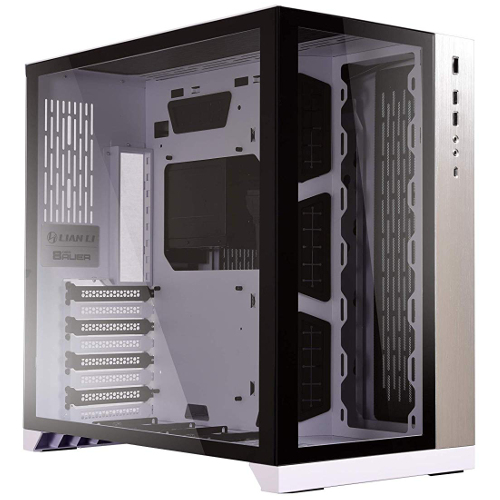 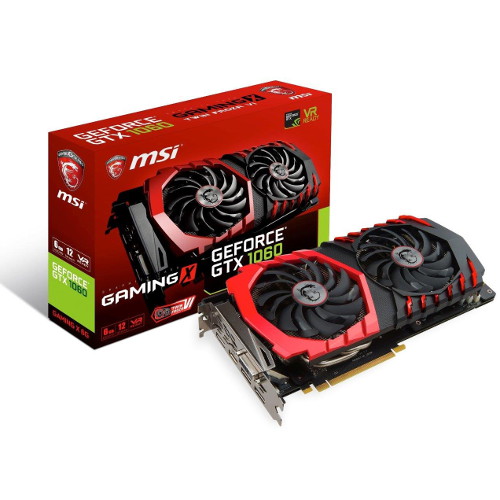 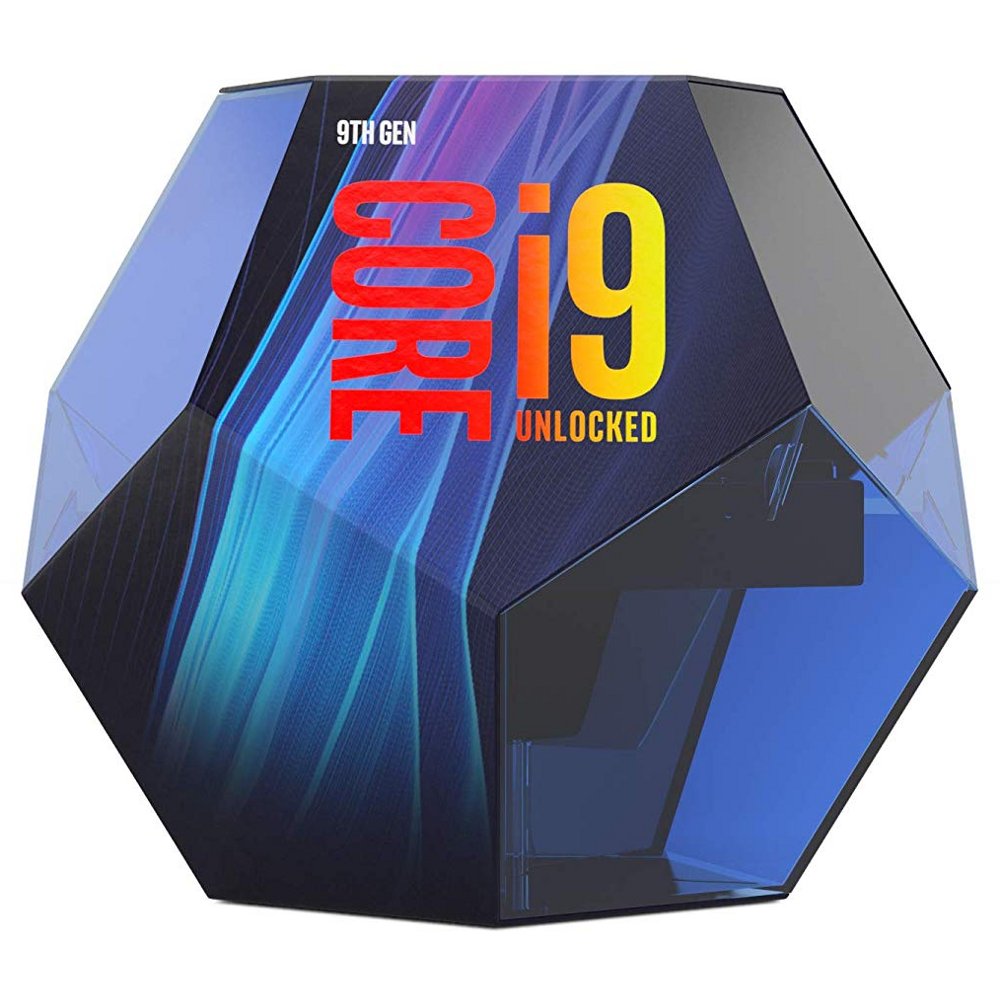 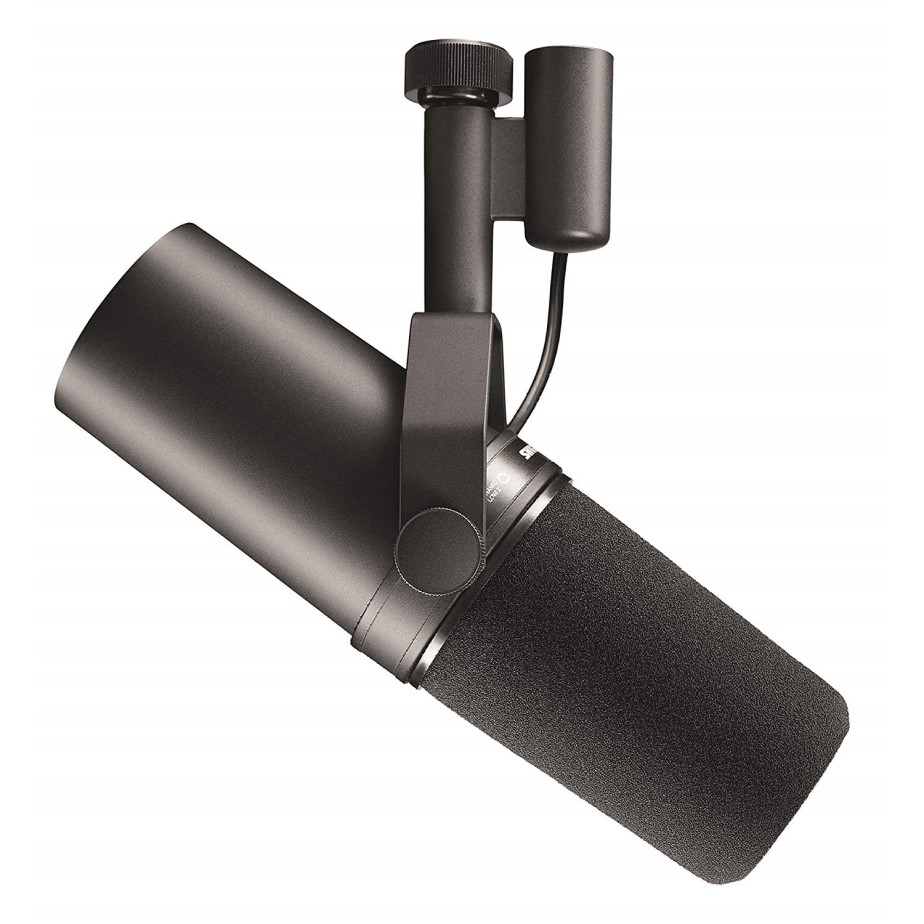 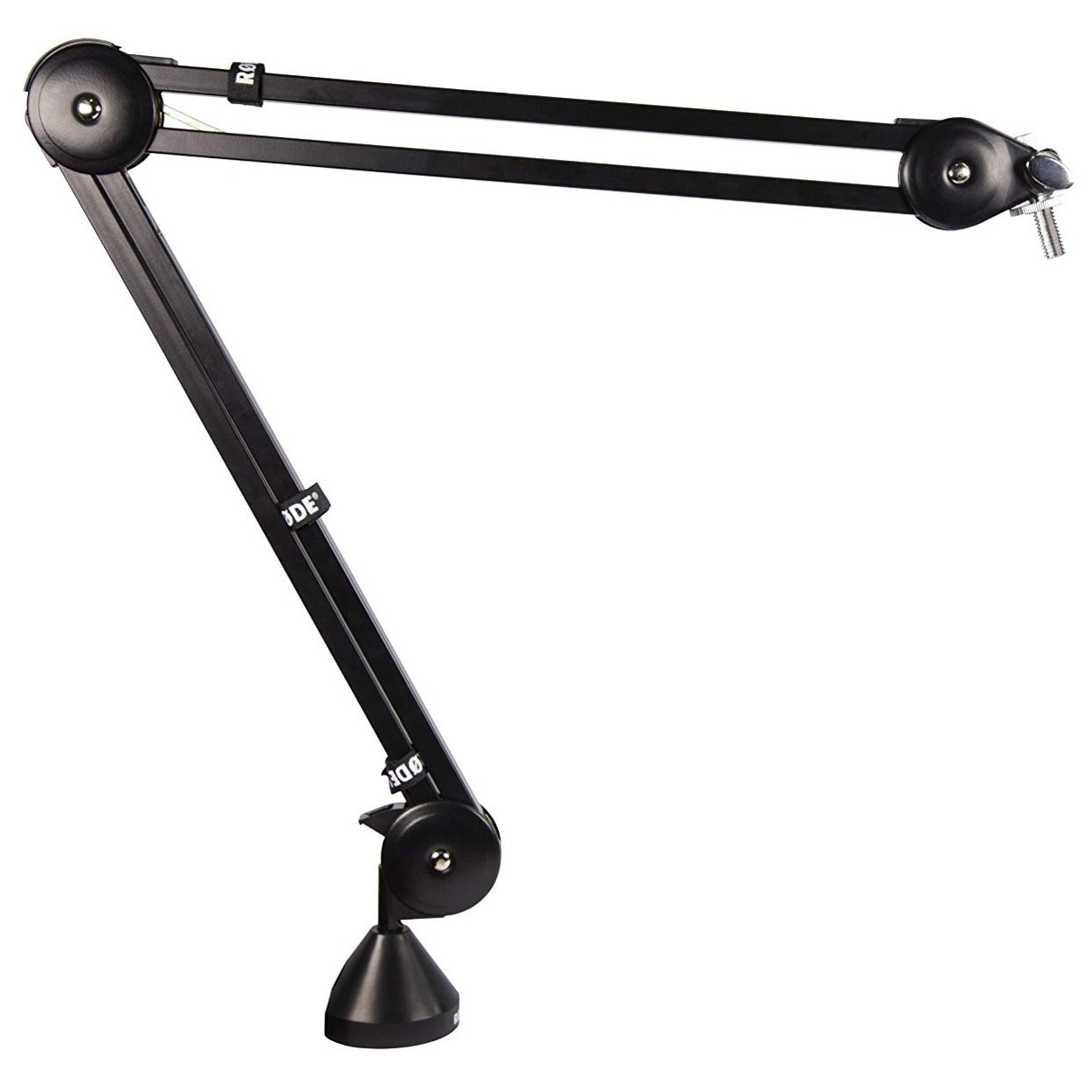