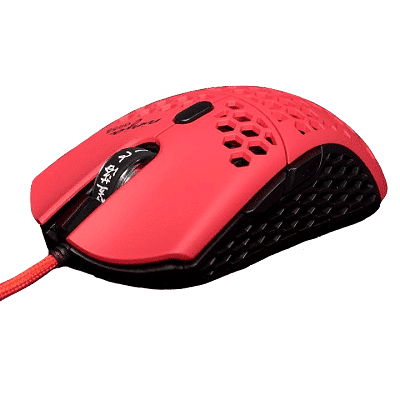 Ninja’s real name is Richard Tyler Blevins. Ninja is an American Gamer, professional eSports gamer and Mixer streamer who is widely known for his Fortnite: Battle Royale gameplay. He was the most popular Twitch Streamer with 12+ million followers and counting. In a blockbuster move in 2019, Ninja announced he would be moving his stream to Mixer, a Twitch competitor. His wife Jessica Goch handles all Ninja business inquiries and is often spotted in Ninja’s stream. Ninja was also spotted playing other games like Fortnite, Valorant, H1Z1, PUBG, Dayz, Call of Duty: Modern Warfare and regularly tries new game as they came out. 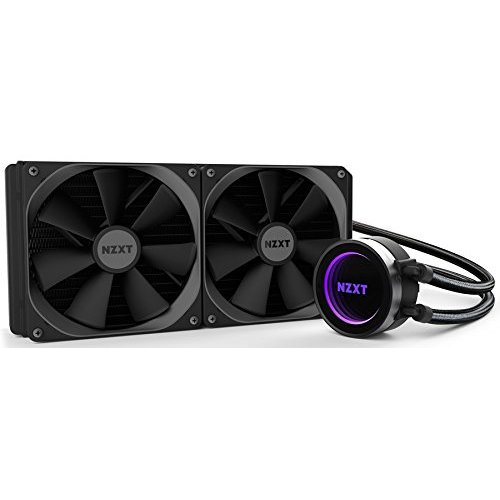 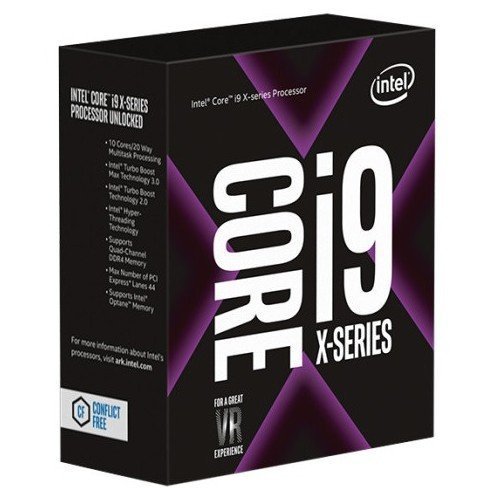 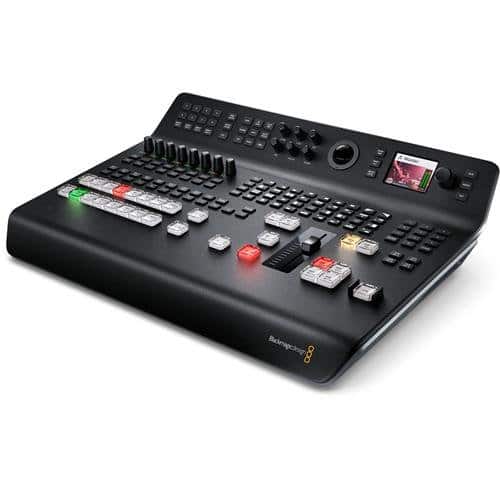 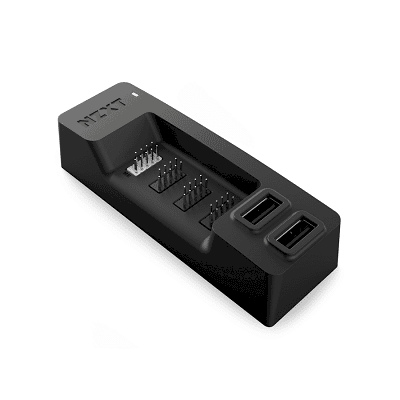