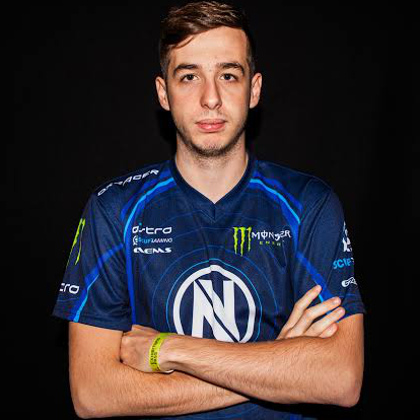 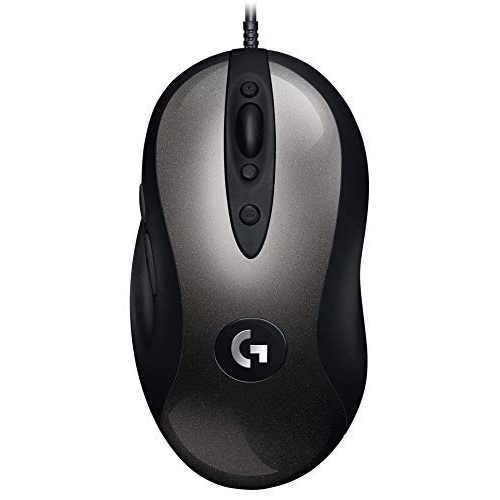 kennyS real name is Kenny Schrub. kennyS is a professional Counter-Strike: Global Offensive player and a former Counter-Strike: Source player. He is currently playing for team G2 Esports since February 2017 after a player swap between EnVyUs and G2 Esports.
kennyS was playing for EnVyUs since a player exchange with Titan. He was on Titan since May 2014, coming back after leaving them on May 2013, when he was replaced by Richard “shox” Papillon, who later left Titan to join Clan-Mystik, giving kennyS the opportunity to get recruited back into Titan. He is regarded as, by his fans and other players, one of the quickest and most skilled AWPers, if not even the best AWPer in the game.

Where is kennyS from?

kennyS is from France.

What Mouse does kennyS use?

What Headset does kennyS use?

What GPU does kennyS use?