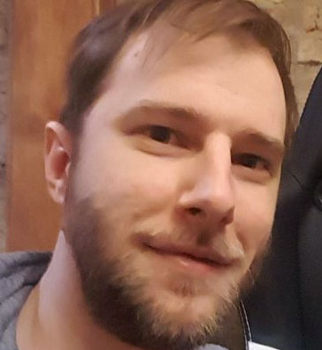 ChocoTaco’s real name is Jake Throop. ChocoTaco is an American pro player who is currently part of Team SoloMid. Chocotaco is known for his incredible performances and high action gaming style on PUBG. Although he has also streamed other games, such as Call of Duty: Black Ops 4, Apex Legends, Dota 2 and Diablo, Call of Duty: Modern Warfare remains his primary game. His Youtube channel has over 200,000 subscribers and more than 400,000 people follow his Twitch channel. His pseudonym refers to an ice-cream pastry. It is made from a waffle looking taco filled with vanilla ice cream, milk chocolate and peanuts.

Where is ChocoTaco from? 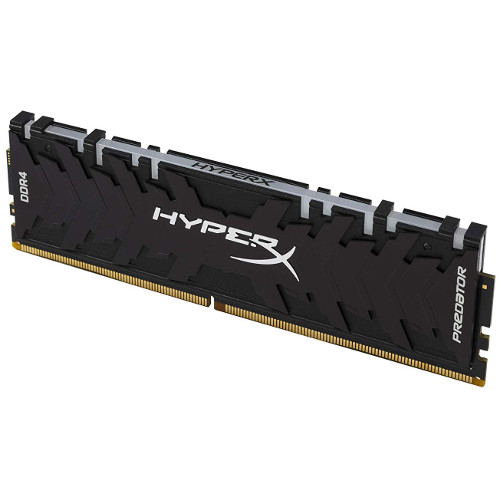 i need tghe keybind not the specs wtf

working on those as we speak

I believe he changed to Hold/Momentary a while back. He’s made statements about the added time it takes to use click/toggle being less efficient. (From recollection. Do not quote:))