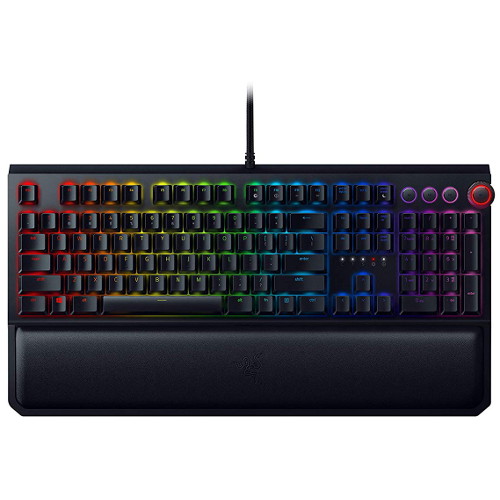 TimTheTatman’s real name is Timothy John Betar. TimTheTatman is a full-time American Twitch streamer and internet personality known for his content on both Twitch.tv and YouTube. He is best known for his gameplay videos such as Escape From Tarkov, CS:GO, Fortnite, Warcraft, Apex Legends, DayZ, etc. and regularly tries new games as they come out. He’s most popular for his ‘Fortnite: Battle Royale gameplays. Tim is also known for collaborating with other big Fortnite gamers, such as Ninja, DrLupo, tfue, and TSM Myth.

Where is TimTheTatman from?

TimTheTatman is an American.

What Mouse does TimTheTatman use? 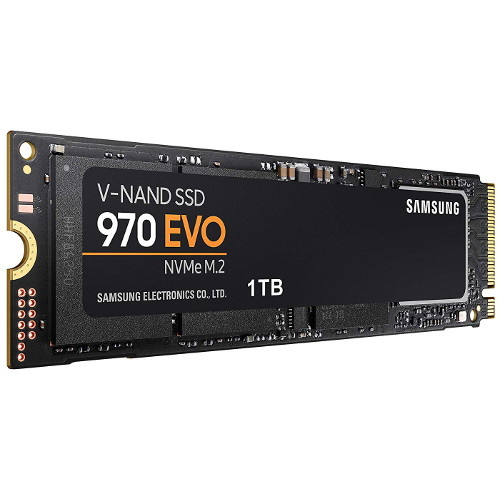 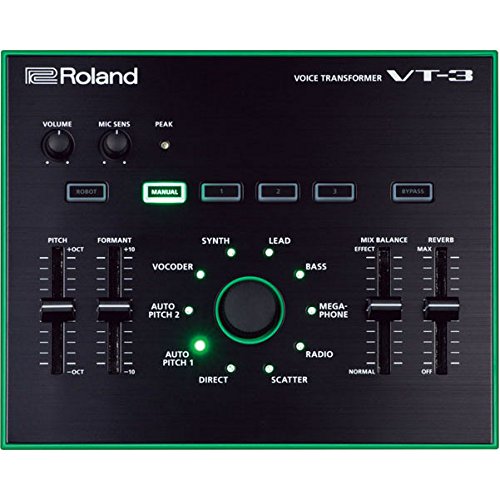 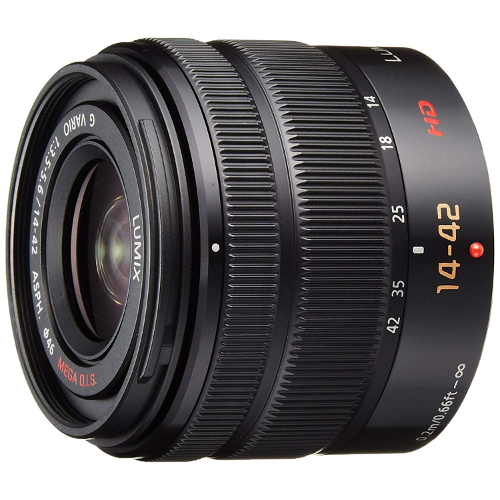