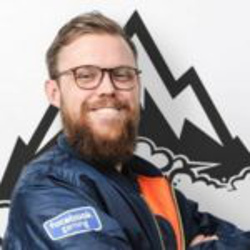 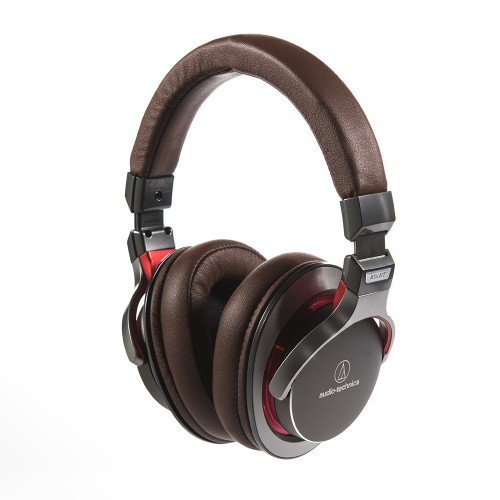 Aculite real name is Connor. Aculite is a professional Hyperscape player. His interesting playstyle in first-person shooter games made him popular and increased his subscribers and viewers.

The Aculite channel started to operate in January 2013 and one of his popular YouTube videos is “LONG SHOT-PLAYERUNKNOWN’s BATTLEGROUNDS,” which has more than 1.5 million views. He also has a Twitch account with the same nickname with over 100 thousand followers and 27 streams uploaded. He also plays several games, such as Apex Legends, PUBG, COD BO4, Blackout and Battlefield 5. 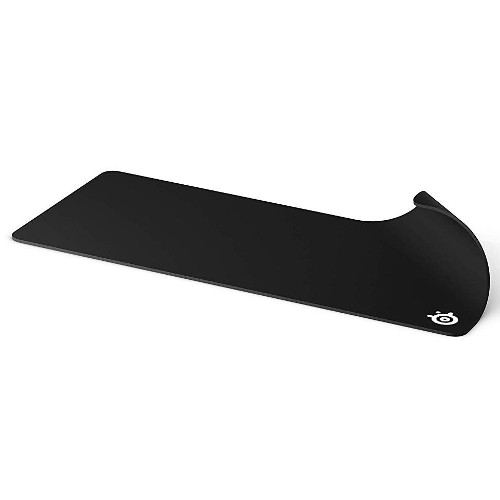 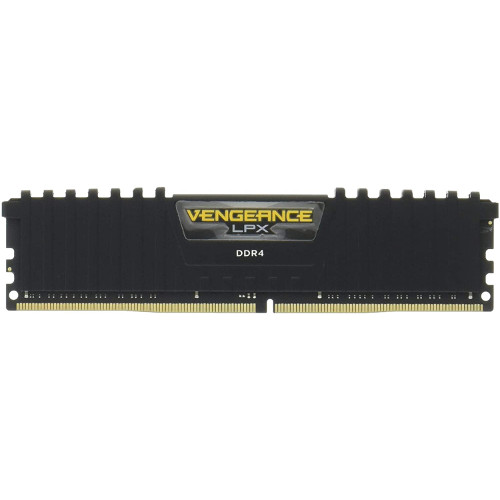