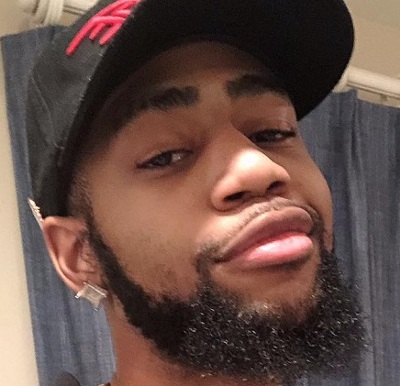 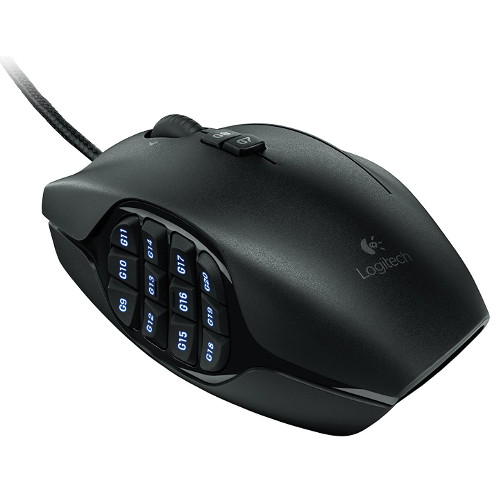 Daequan Loco, a.k.a. Daequan is a competitive Apex Legends player, Twitch streamer and Youtube gamer. He is currently playing for Team SoloMid. He has a long history of gaming, having played several games at a competitive level including GunZ, Smite, Destiny 1 PvP, Wildstar, Black Desert Online as well as being top 10 as a Roadhog player in Overwatch. In March of 2018, he set the world record for most kills in a single game with a ridiculous 39. Daequan resides in the TSM house with Hamlinz, Myth, Kaysid and his girlfriend. He’s also been seen playing Fortnite and Call of Duty: Modern Warfare regularly tries new games as they come out.

What Mouse does Daequan use?

What Monitor does Daequan use?

What Keyboard does Daequan use?

What Headset does Daequan use?

What GPU does Daequan use? 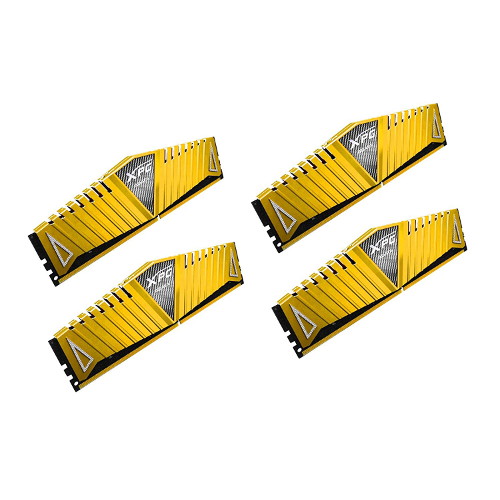 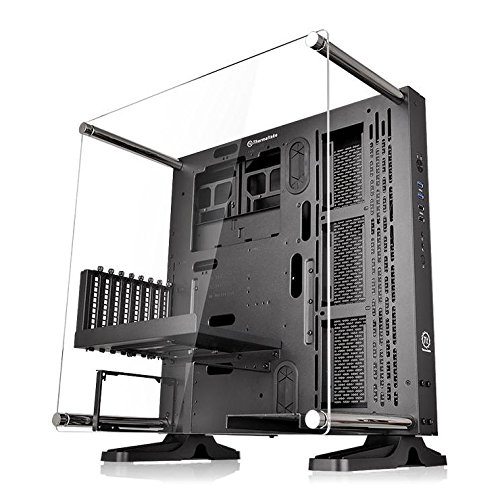 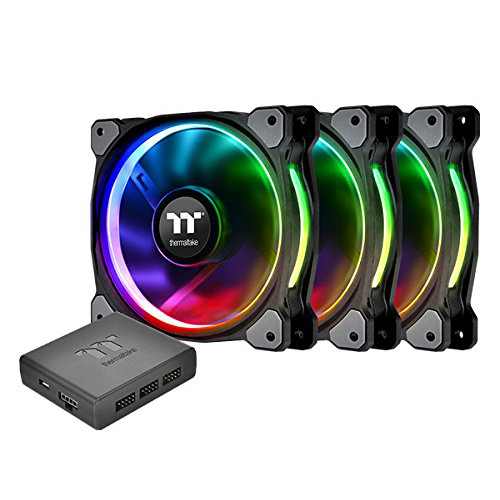