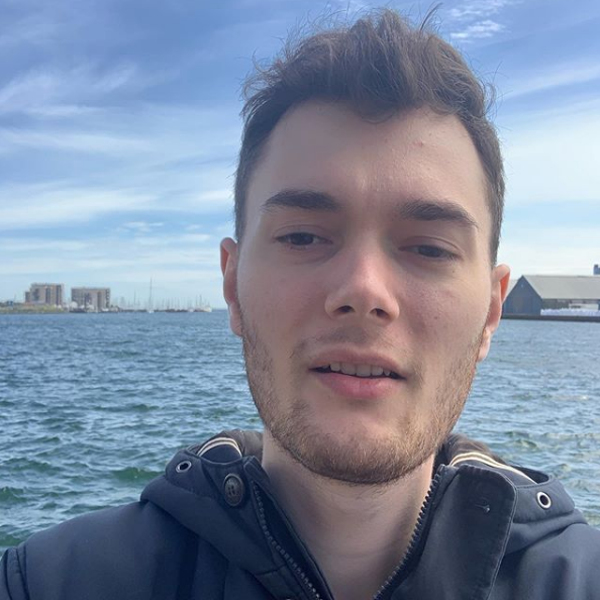 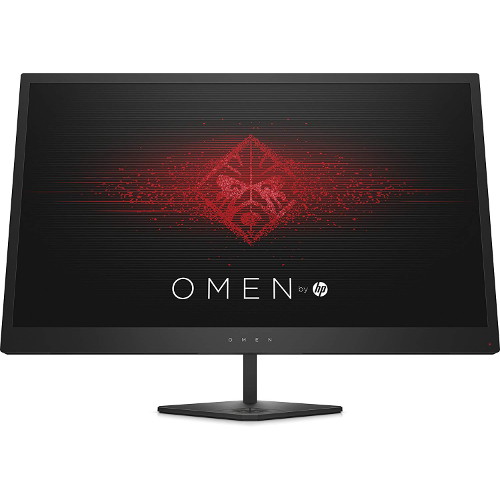 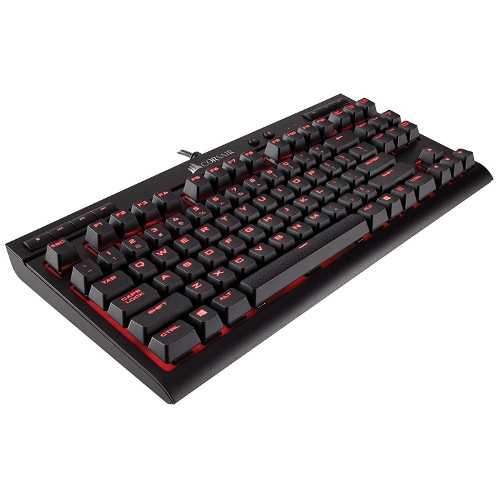 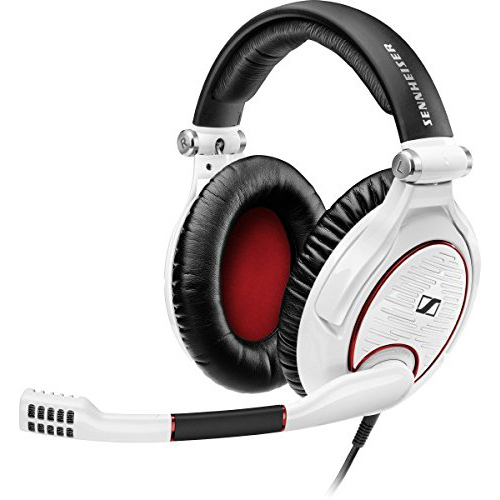 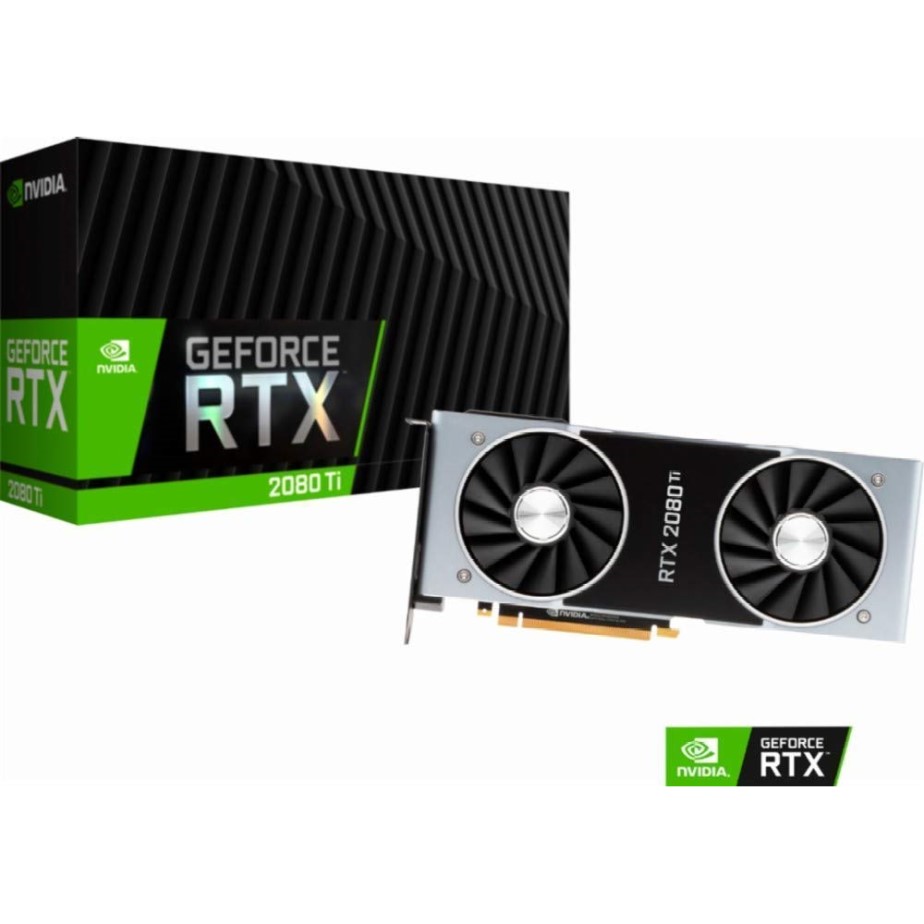 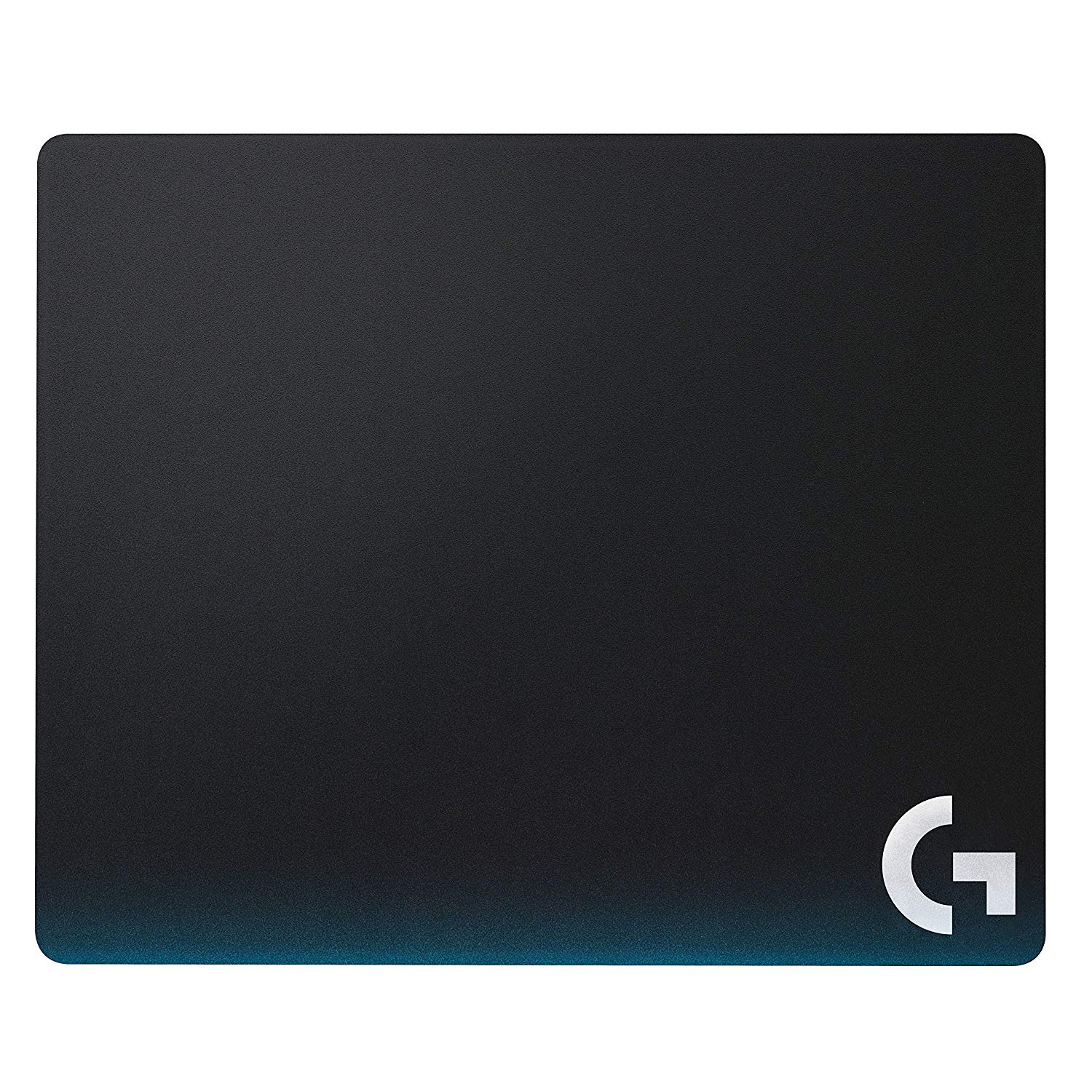 Daniel Francesca, a.k.a. dafran is quite a controversial player. He had previously been playing for Selfless Gaming and Selfless before retiring and currently signed to the Atlanta Reign as a streamer. Dafran has earlier been suspended for a short period for trolling, throwing and griefing ranked play (season 5). He had also admitted to throwing games in professional play in an effort to quit playing / retire as he no longer had any motivation and passion to play in the scene.
dafran was suspended during the majority of June 2017 from all Blizzard sanctioned events for throwing games and griefing in ranked play during Competitive Season 5. He was therefore benched from the starting roster of Selfless Gaming.
He later announced that he had thrown the games in an attempt to “get out of playing” professional Overwatch player, and that he had quit playing professionally. He mentioned that competing and scrimming had “made him very depressed and bored”.

What Mouse does dafran use?

What Monitor does dafran use?

What Keyboard does dafran use?

What Headset does dafran use?

What GPU does dafran use?