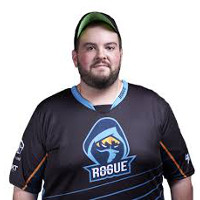 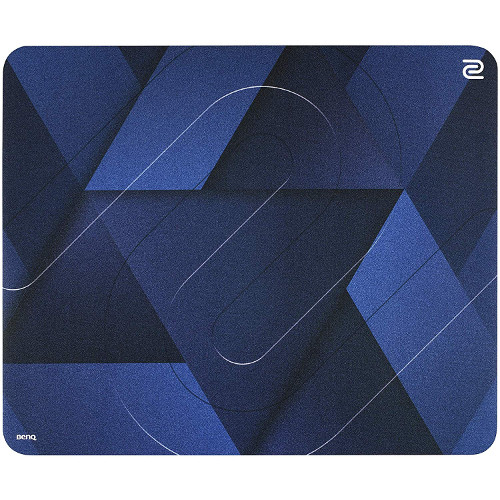 Hiko ‘s real name is Spencer Martin. Hiko is a professional Valorant Player who is currently playing for team 100 Thieves. He has been gaming competitively since 2011, having played for teams such as Cloud9 and Team Liquid in CS: GO. The popular Youtuber and Twitch streamer Hiko uses a traditional settings layout with some noticeable differences.

Where is Hiko from?

Hiko is an American.

What Keyboard does Hiko use? 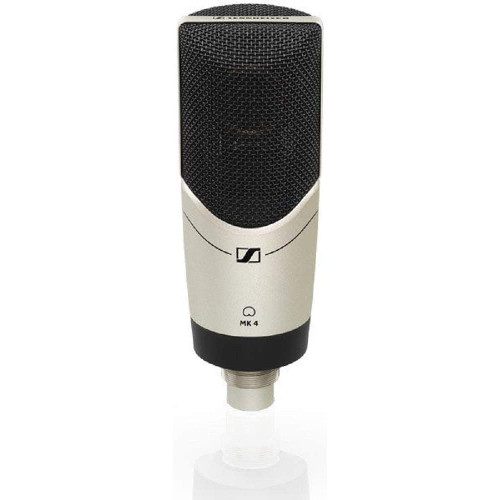 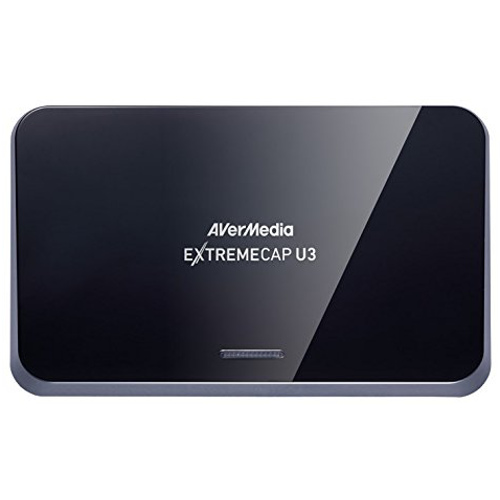