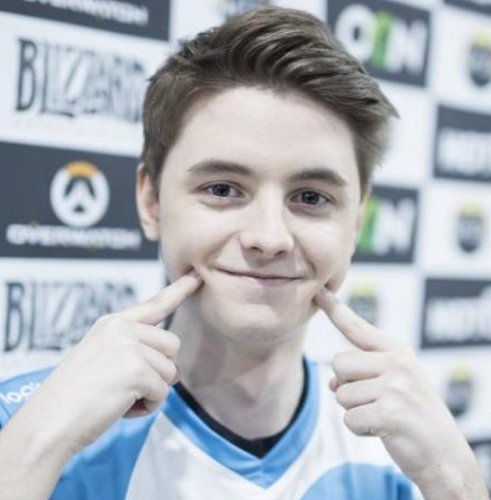 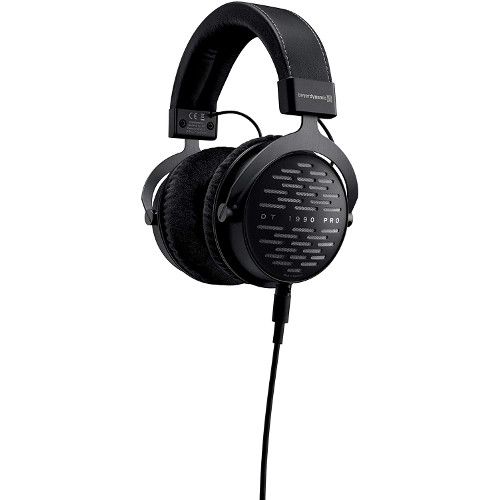 Mendokusaii’s real name is Lucas Håkansson. Mendokusaii is a professional Valorant player. Currently he plays Apex Legends for Team Liquid. He’s a former SK Gaming, FaZe Clan, Cloud9 and Houston Outlaws. He used to play CS:GO, Overwatch and a tiny bit of NS2 competitively, mostly because he enjoyed competing and never with the intent of going pro. He later decided to push Overwatch as hard as he could and ended up with playing in one of the most successful Overwatch teams of all-time pre Overwatch League. The popular Youtuber and Twitch streamer Mendokusaii uses a traditional settings layout with some noticeable differences.