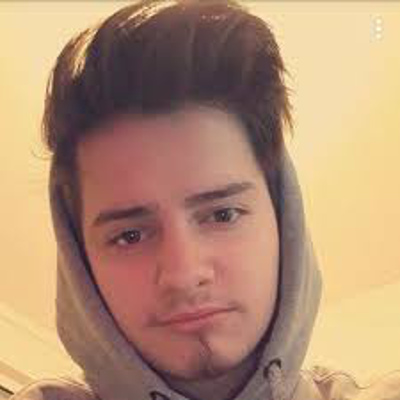 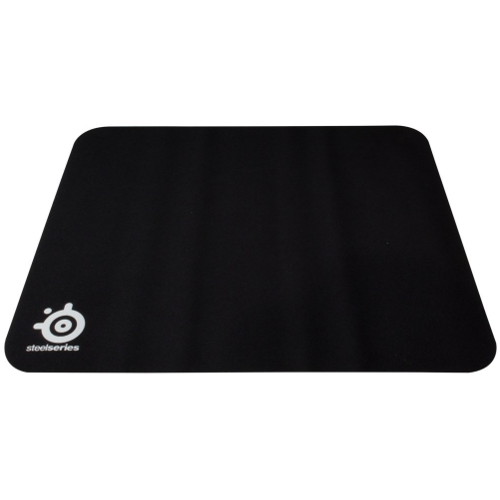 Shaiiko’s real name is Stéphane Lebleu. Shaiiko is a well known competitive Apex Legends player for team BDS Esport. He is also a Rainbow Six Siege player. On October 11th 2017, Shaiiko was banned from ESL events for two years after an investigation found he had used macros in a Pro League match against PENTA Sports. After a year and a half, he will be released from his ban on April 24th 2019. He can also be found on his Youtube channel and streaming on Twitch.tv regularly.

Where is Shaiiko from?

Shaiiko is from France.

What Headset does Shaiiko use?