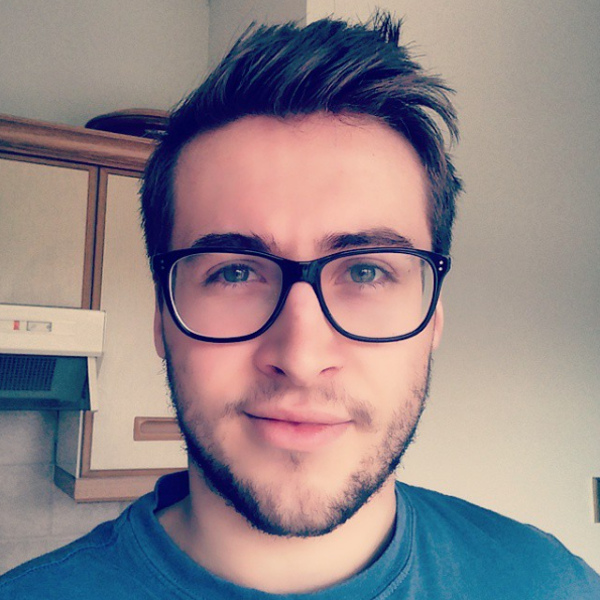 Tom Stoddart, a.k.a. Stodeh is a British Pro player who is currently a Player for The Kingsmen. His popularity as a streamer rose by playing competitive multiplayer games such as Apex Legends and Battlefield 1 under his account name “Stodeh”.

He graduated from the Staffordshire University and his streaming career began in 2013. In 2017, he attended the 2017 Electronic Entertainment Expo in Los Angeles, California. He was even photographed with the famous actor Keanu Reeves in early 2017. Stodeh has over 481 video streams on Twitch and more than 211,065 followers.

What Mouse does Stodeh use?

What Monitor does Stodeh use?

What Keyboard does Stodeh use?

What Headset does Stodeh use?

What GPU does Stodeh use? 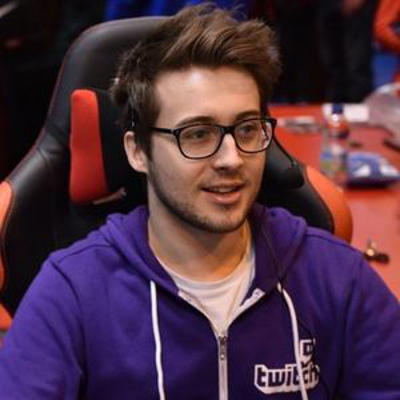