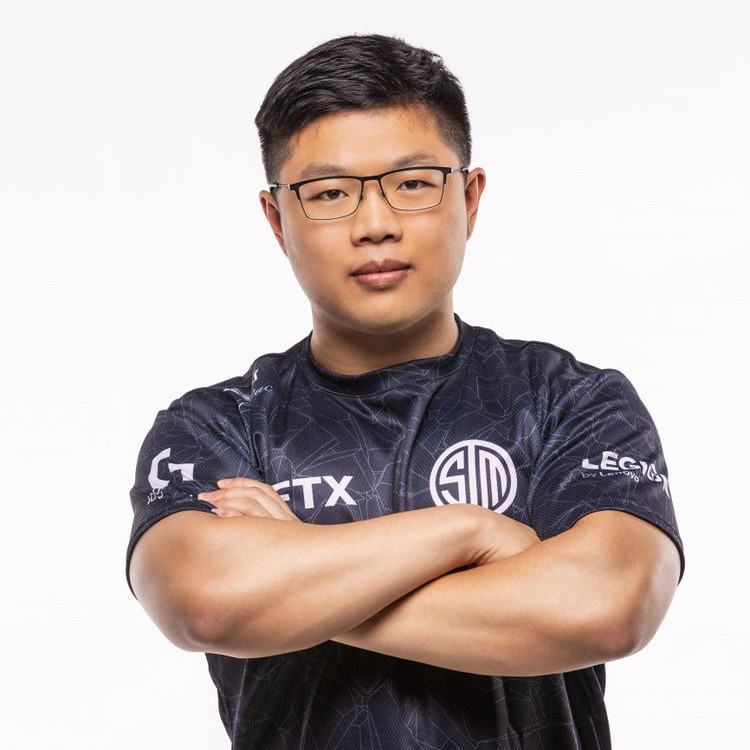 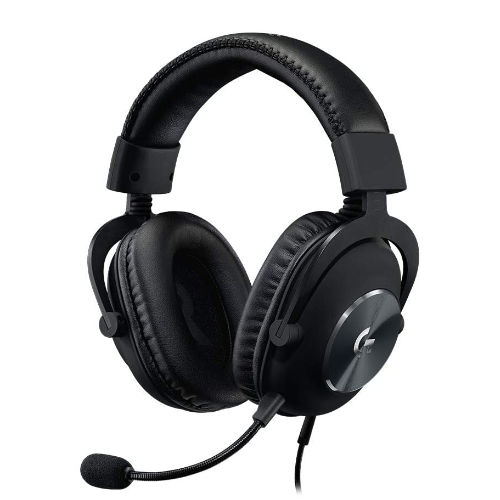 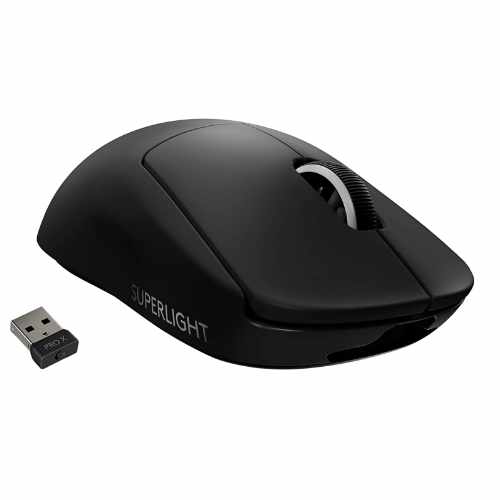 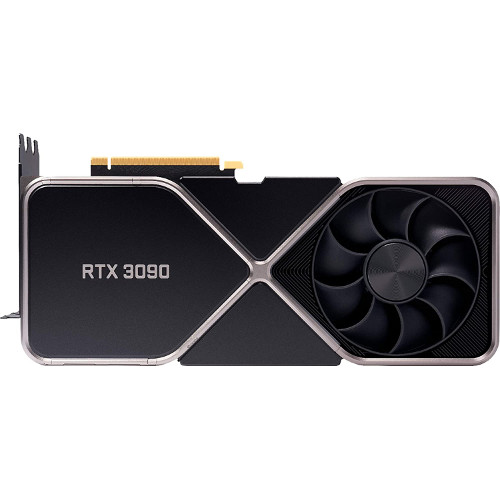 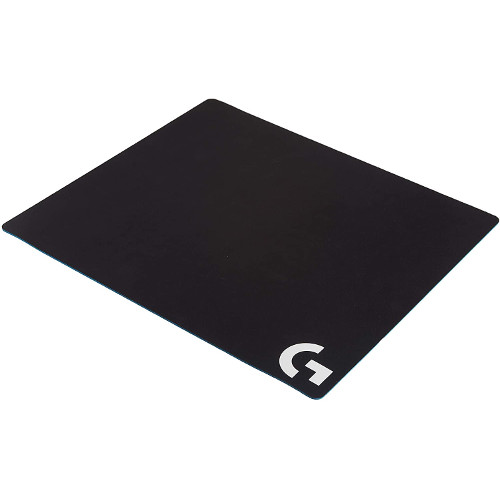 Wardell started his CS: GO career with Bee’s Money Crew and was with them until April 2017 when he was signed by Ghost Gaming at that time he was still in university and since he didn’t have any other career in mind he stuck with Ghost Gaming till June 2019 that’s when Ghost gaming disbanded their CS: GO roster.

Wardell said that playing with Ghost Gaming was really necessary for his career and help him develop as a player.