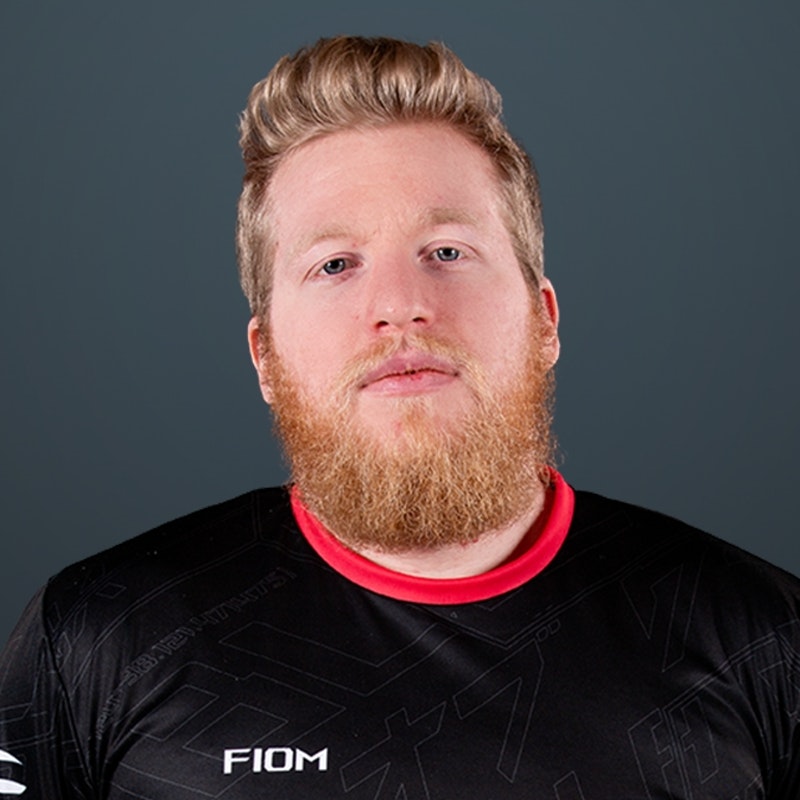 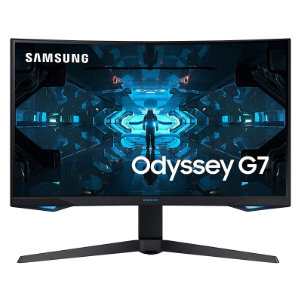 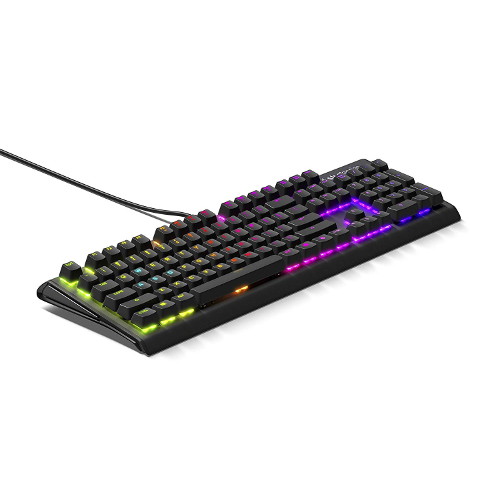 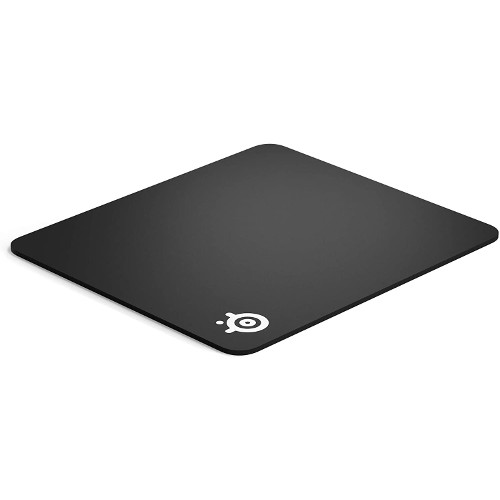 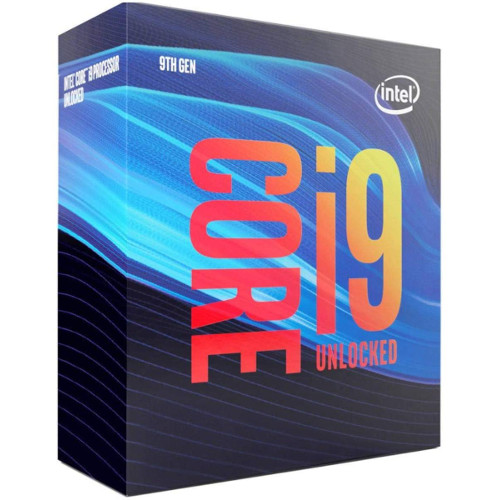 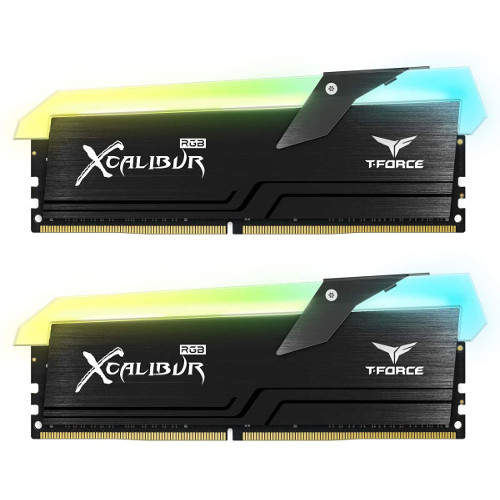 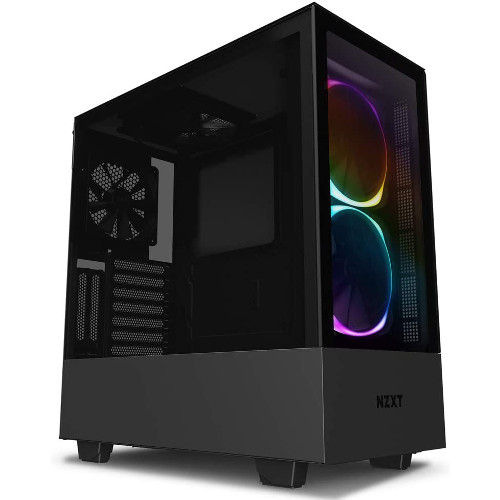 Erik Flom, a.k.a. fl0m by the players and audience of Counter-Strike: Global Offensive (CS: GO), is an American streamer and professional esports player. He started his career of professional esports in the year 2012, i.e. at the age of 20 and has been playing ever since. He started off by playing CS: GO and has been playing the game for various national and international tournaments.

fl0m has played for teams and esports organisations such as Monomaniac eSports, Exertus eSports, Tempo Gaming, NetcodeGuides.com, Luminosity Gaming, Noble eSports and Potato streamers. Currently, he is playing for Mythic which is an American CS: GO team built without an organisation. This team is known for broadcasting their practice games live and are known for having a stronghold on Twitch viewers and fl0m is known for having more than 530k subscribers for his account.