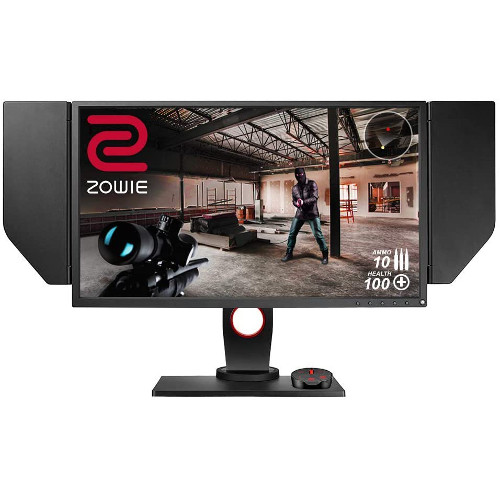 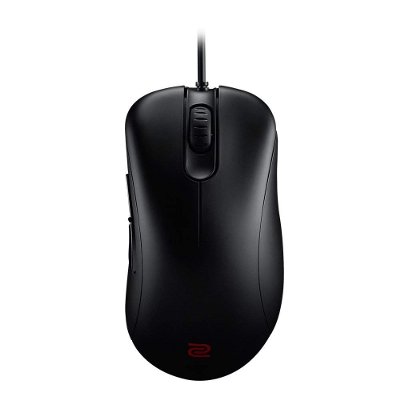 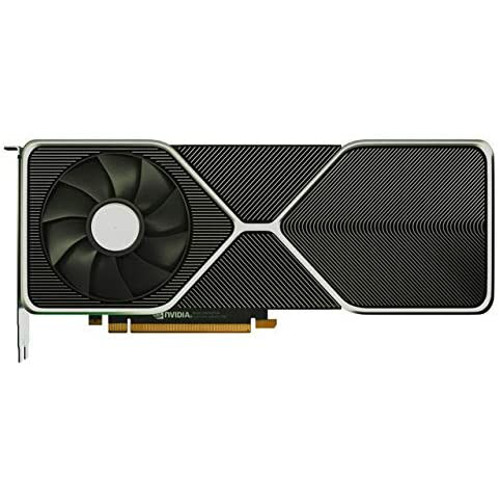 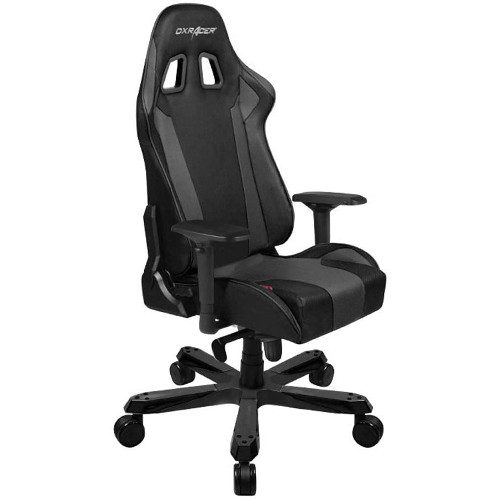 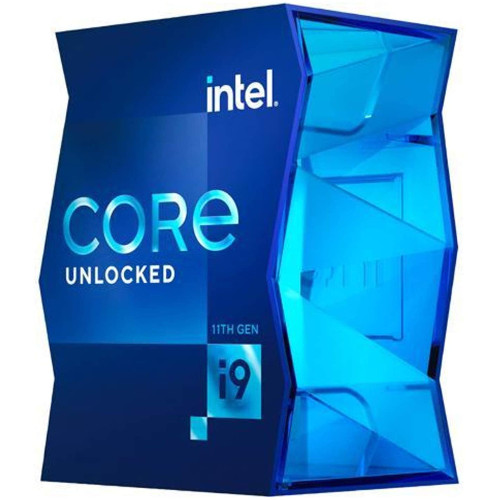 Olof Kajbjer Gustafsson a.k.a., Olofmeister is a Swedish professional Counter-Strike: Global Offensive and former professional Counter-Strike player who is currently an inactive member of FaZe Clan. That comes after his legendary 3-year-long tenure with Fnatic, during which he won two Majors — ESL One: Katowice 2015 and ESL One: Cologne 2015 — and numerous other international tournaments, and was named the best player in the world of 2015.

Where is olofmeister from?

What Mouse does olofmeister use?

What Monitor does olofmeister use?