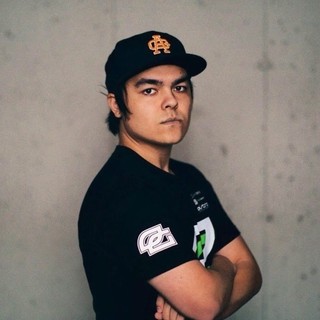 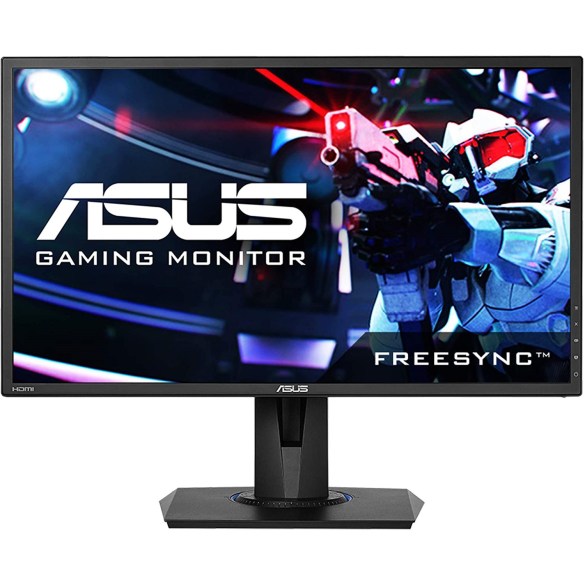 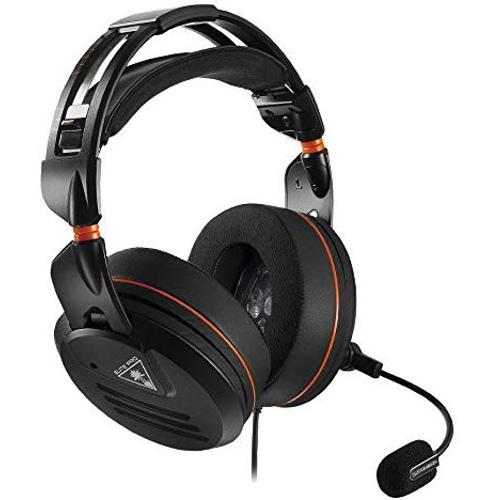 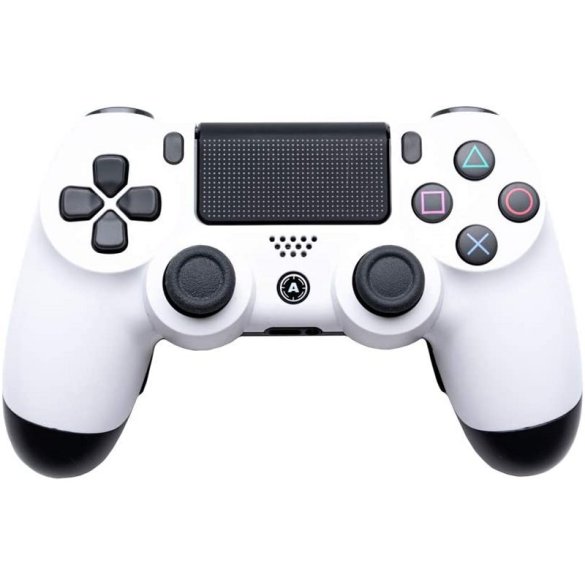 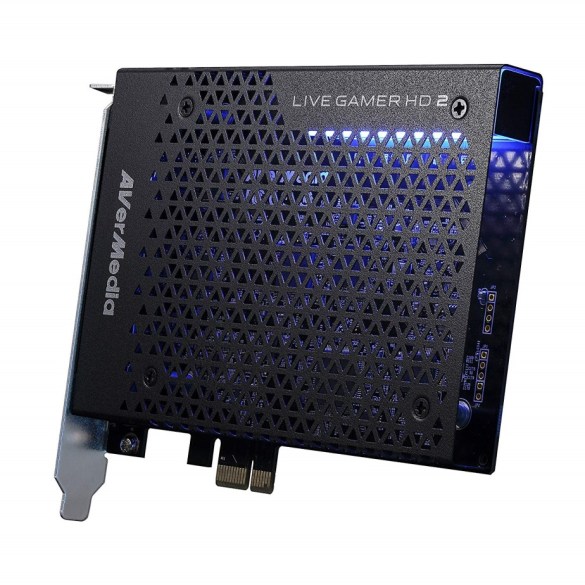 FormaL’s real name is Matthew Piper. FormaL is a Main AR for Team Luminosity Gaming. He is a 2017 World Champion and 2017 World Championship MVP. Formal began his competitive gaming career in the Halo franchise. After rising to fame as a Halo professional, he began to look elsewhere to continue his electronic sports endeavors. Following Halo’s fall from the Major League Gaming Pro Circuit, Formal noticed the rising popularity and competition in Call of Duty. Like many other Halo players looking to find another game to go pro in, he decided to try his hand at the world’s most popular first-person shooter.

FormaL began his eSports career as a Halo competitor, who had won 7 events in three different Halo games, such as Halo: Reach, Halo 4, Halo 2: Anniversary, Call of Duty: Ghosts, Call of Duty: Advanced Warfare, Call of Duty: WarZone, Call of Duty: Infinite Warfare, and Call of Duty: Black Ops IIII.
FormaL is the first competitive FPS player to win a major LAN event in both Call of Duty and Halo. He earned this distinction on August 3, 2014, when he won Gfinity 3 as a member of Team EnVyUs.

Where is FormaL from?

FormaL is an American.

What Controller does FormaL use?

What Monitor does FormaL use?

What Headset does FormaL use?