Escape from Tarkov features a sophisticated system of weapons that most players spend quite a while learning how to navigate. On top of the many many, different weapons, you’ve also got a complex healing system, complex armor, and even ammo to deal with. AMMO in Escape from Tarkov isn’t as simple as it is in games like PUBG or Fortnite. All ammo is going to cost you money, and affect the way that you play. Escape from Tarkov ammo is a whole decision to make about your loadout in itself.

Ammo falls into a few different categories. Weapons can only take certain types of ammo. However, each type of weapon you do get a choice about the type of ammo you choose to use. In most cases, the more effective ammo is going to be more expensive. If you’re a beginner, paying for expensive effective ammo is going to be a waste while you master aiming and other factors that go into firefights. Even if you’re experienced, you might not always want to be running around with the highest level of ammo.

This Escape from Tarkov ammo guide covers which ammo is best for each weapon. We’ve broken down the pros and cons of each type of ammo, can you see which are going to be the most effective. You do have to keep price in mind though, good ammo isn’t going to be the one you use all the time, you can choose a slightly less effective ammo with a good price, but make sure you’re using the right stock.

What Makes a good ammo? 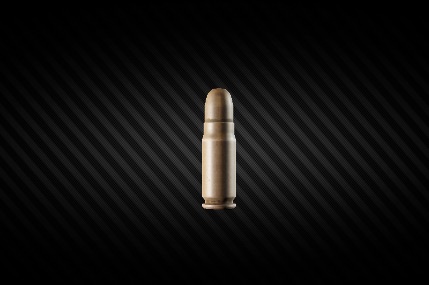 Escape from Tarkov ammo might fit different weapons and have an assortment of different names, but it all comes down to two factors. These two elements decide whether you should be using this stock, or go for something different: 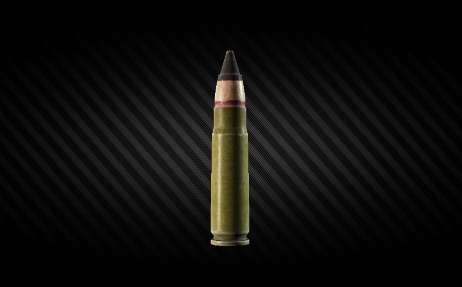 The difficulty comes with finding ammo that achieves both of these things. It is hardly easy to switch between rounds once you’ve shot through some body armor. You have to find a decent balance between these two, since you need both to actually take down opponents consistently. Ideally, you want to use Escape from Tarkov ammo that is fantastic at both of these. Unfortunately, though, balance is needed.

The Best Escape from Tarkov Ammo 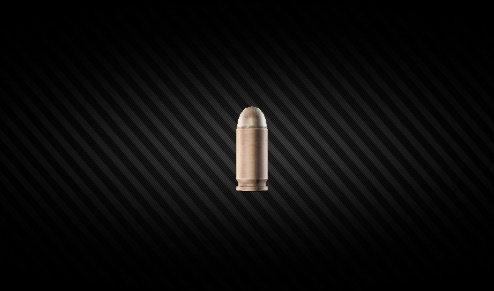 Sometimes ammo won’t be the best because of having the highest flesh damage or armor penetration. In actuality, what you need is a combination of the two, so the better ammo will be somewhere lower for each of these factors, but with the best overall balance of the two.

These are the standout choices for each category for the best ammo: 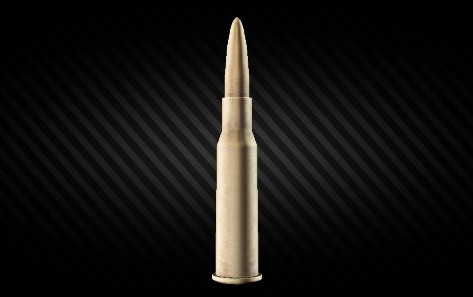 The Best Escape from Tarkov Ammo 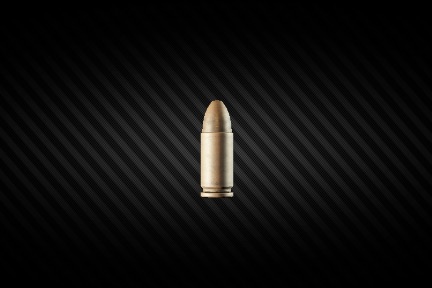 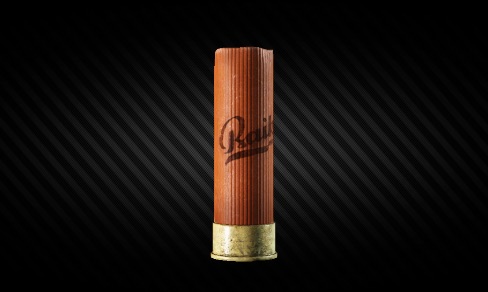 Which Ammo to Use? 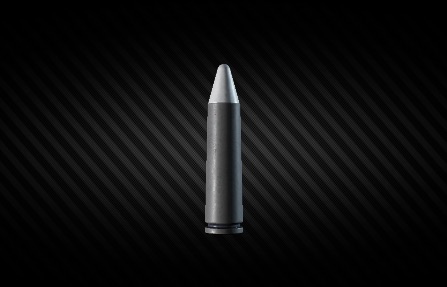 Those are the standout ammo for each different type. However, the price is going to be a factor. Of course, you might not always be able to afford the most optimal armor in the world. While you can take in lesser ammo for grinding raids, these are the best choices for when you want to play seriously.

On top of choosing the right ammo, using the right settings is also key for doing well in Escape from Tarkov. You could even check out the settings used by some of the best Tarkov players for inspiration.