Call of Duty: Modern Warfare has launched its first Season, full of extra content for players. There has been a lot of content for players to go through since release. One section is really the main event though. Missions and challenges to get skins are fine, but most players are in it for the multiplayer. Call of Duty: Modern Warfare has a massive amount of online modes, these range from simple Deathmatches to more complicated objective games. Gun Game is a particularly interesting game mode. These Call of Duty Gun Game tips and tricks will help you get the most out of this game mode with some key strategies.

Gun Game has you progress through a series of weapons as you make kills. This actually makes it pretty good practice for the upcoming Battle Royale game or just good experience for anyone looking to try out more of the weapons on offer. It also offers space to get plenty of XP, so you can get through the Battle Pass quicker.

How Does Gun Game Work?

Gun Game is pretty unique. These Call of Duty Gun Game tips and tricks will help you improve your performance, but first, you’ve got to figure out how it works. These are the rules: 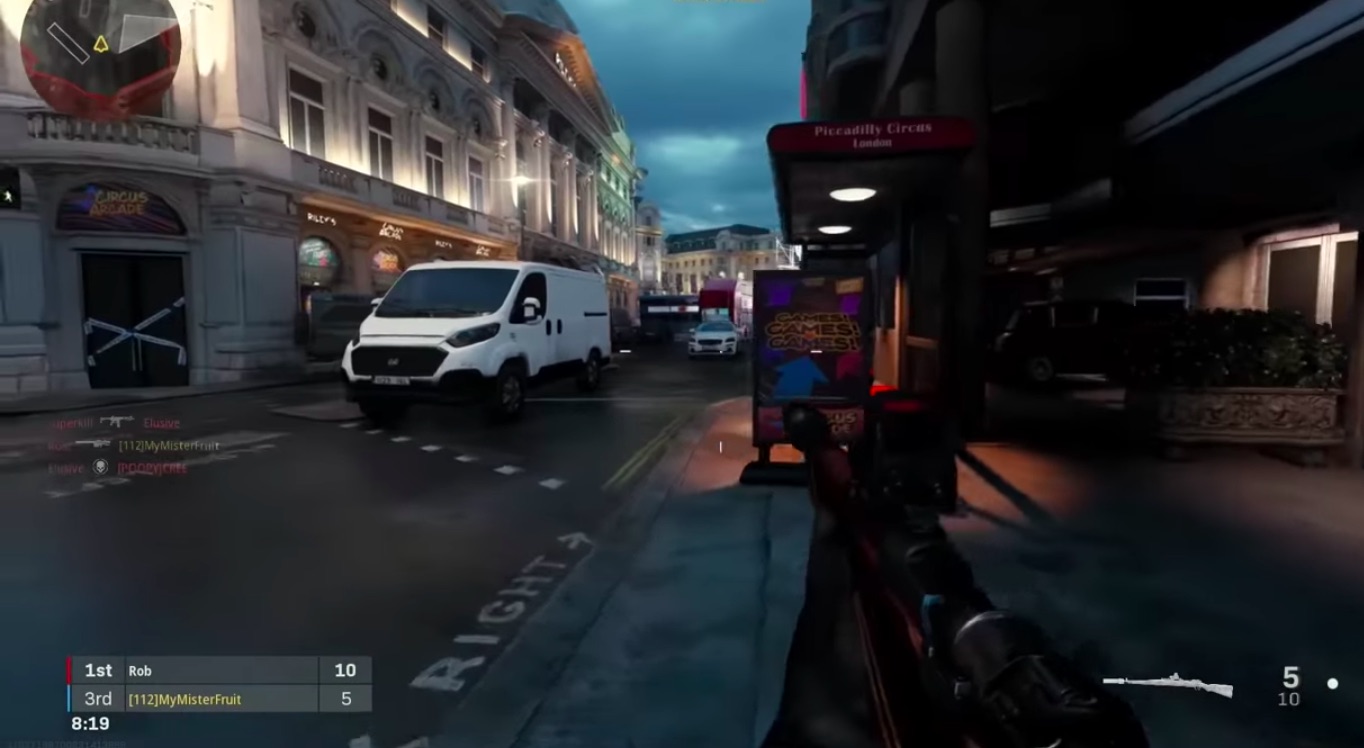 Gun Game is pretty unique. However, even though things are randomized there some key Call of Duty Gun game tips and tricks you can keep in mind to win more games.

These Call of Duty Gun Game tips and tricks should help you with this game mode. Getting more experience in with multiplayer is great for progressing through the new season pass, and preparing for the upcoming competitive Call of Duty action. Running the best Call of Duty settings is also going to helpful, or try out the settings of pro players for some inspiration!