Players coming into Call of Duty: Modern Warfare have likely noticed the massive array of loadout options. Between Gunsmith, Killstreaks, Perks, Field Upgrades and more, there is a lot to unlock. The issue is, with so much to unlock it’s going to take a while. Players are grinding away at each weapon level for a long time to even get the options to start building a decent loadout. This is why beginner loadouts are important, they’re usable while you get everything else in the game. This is also where getting Blueprints come in.

For the most part, if you want to get everything Call of Duty: Modern Warfare has to offer, then you have to keep grinding your level up. Unlocking all Gunsmith attachments alone can become quite difficult. However, there is an easier way. Blueprints unlock specific weapons and builds of weapons at any time. If you can get blueprints in Call of Duty: Modern Warfare, you can really cut down the amount of time you spend grinding. 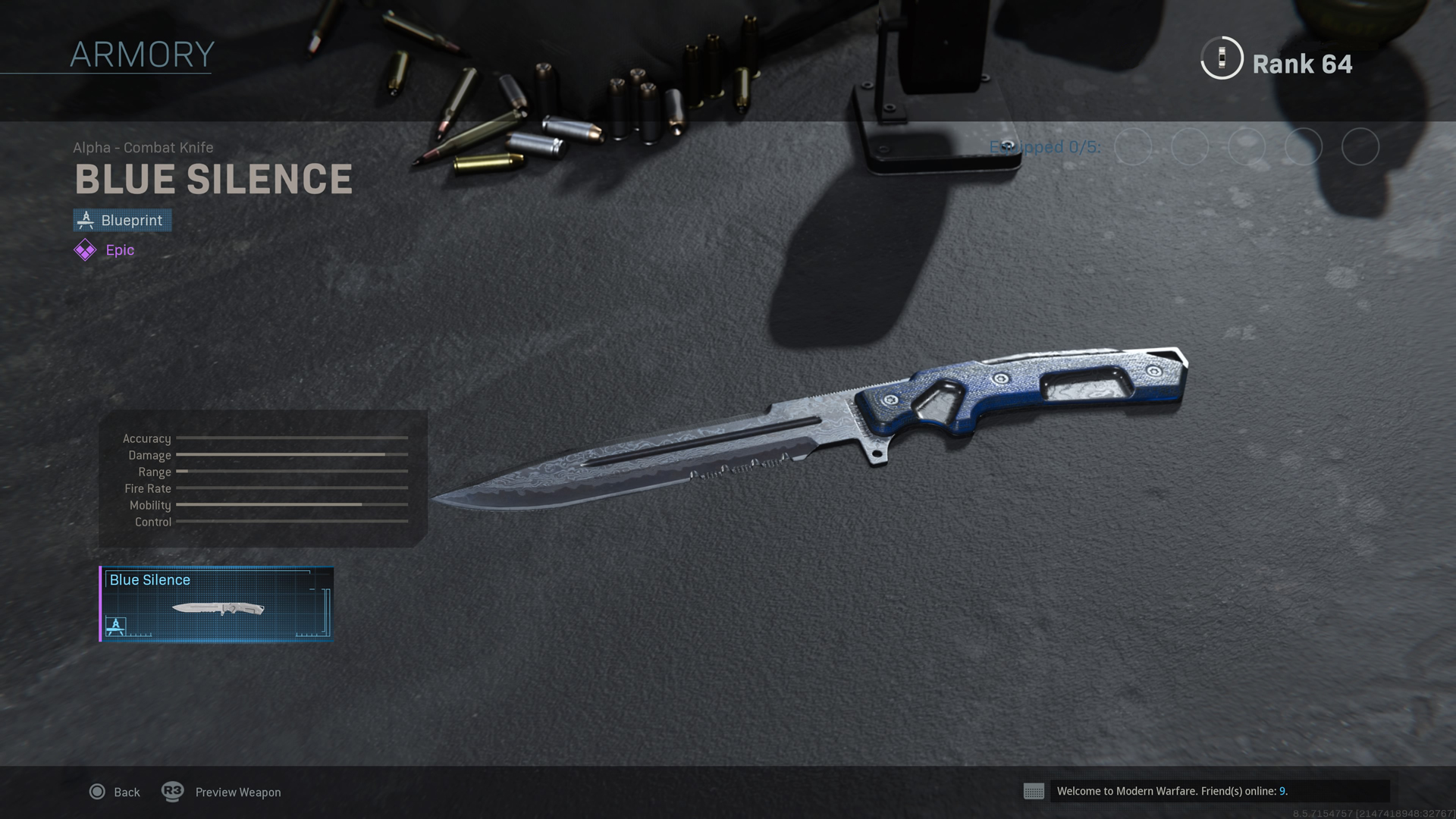 In Call of Duty: Modern Warfare, Blueprints are a design for a specific build of a weapon. By unlocking them, you can get access to a wide array of weapons with specific attachments and skins far quicker than you normally would. What is really nice about this too, is that the Gunsmith attachments have already been planned out. This settles the Weapon part of building your loadout for you. Gunsmith can be overwhelming, so a developer approved build that isn’t too wonky or lopsided.

Blueprints don’t give you full access to everything in the build. It is a pre-built weapon. You can access that exact build, but you can’t use the parts on other weapons.

How to Get Blueprints in Call of Duty: Modern Warfare 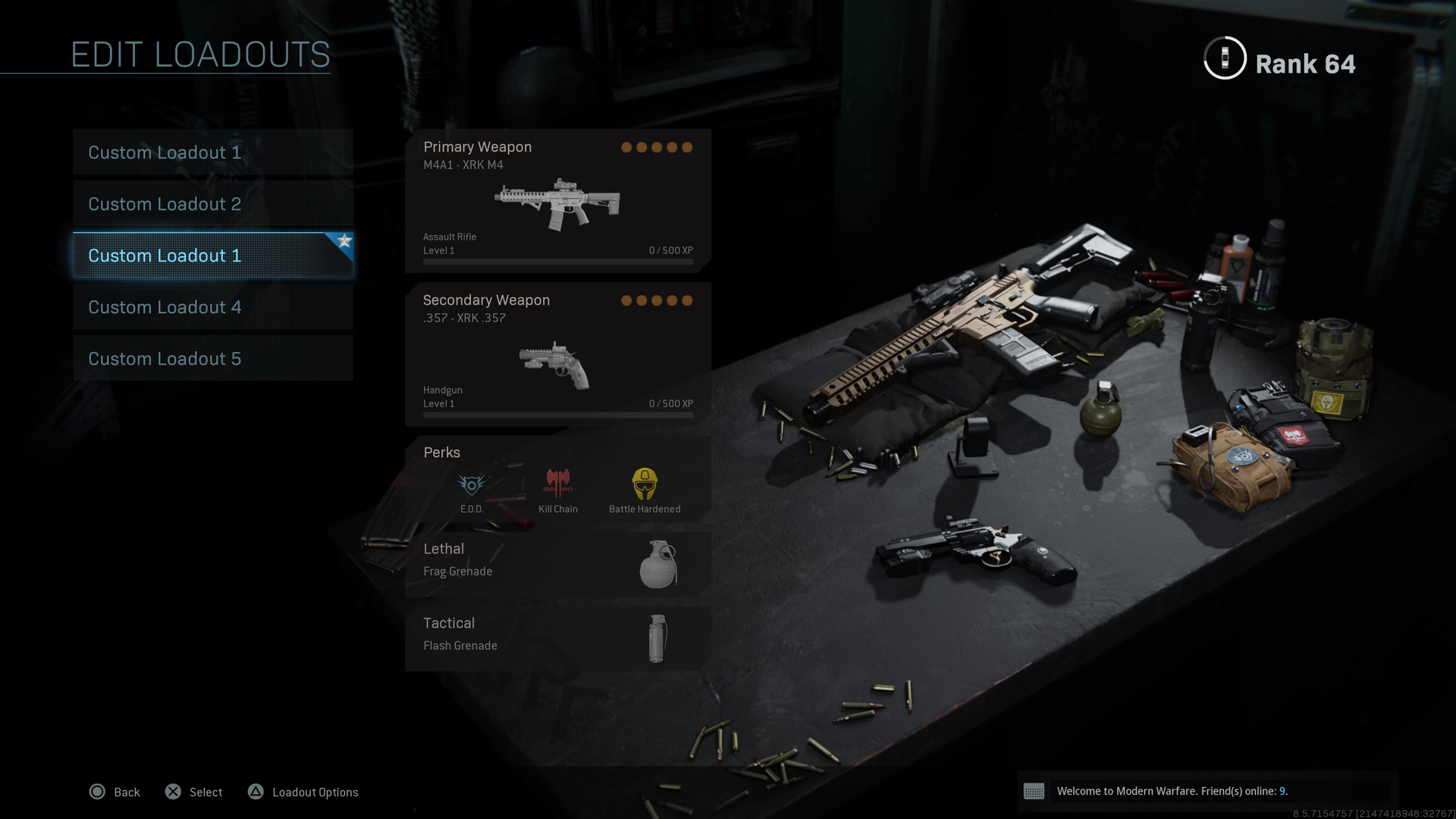 Unlocking Blueprints in Call of Duty: Modern Warfare is going to take a little bit of effort. It isn’t exactly handed to you. However, it isn’t the most difficult process in the world. It might take some time but it is relatively easy. You need to undertake challenges. Head over to the challenges section and look at the Missions tab to look through these.

When you scroll down the missions, you can see that quite a lot of them give you a blueprint for successfully completing. Each mission is a number of objectives; you need to complete them in a set order to get the reward. After you’ve done this for each with a Blueprint reward, you should be able to find them sat in your weapons screen when building a loadout. 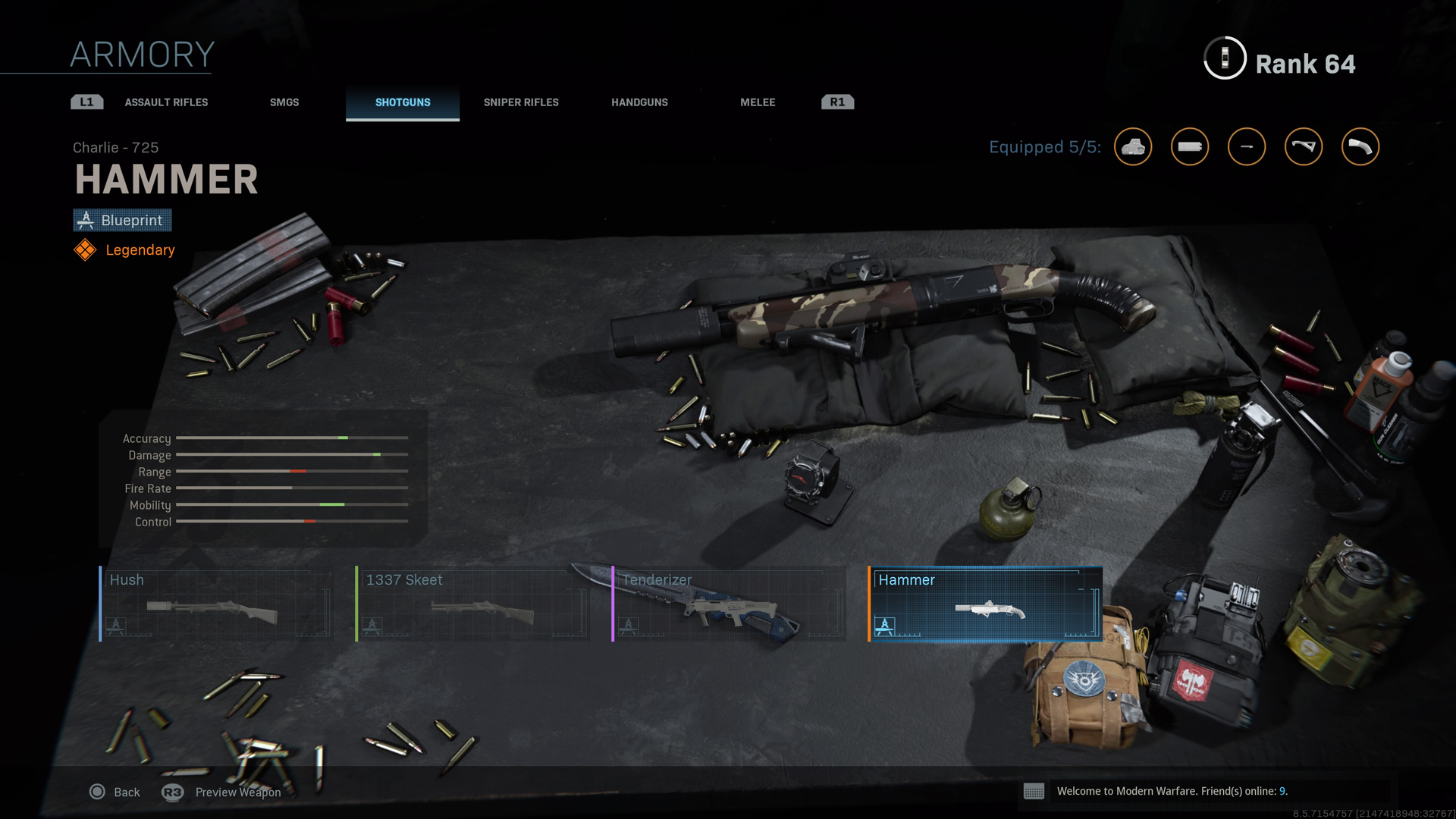 While it might take you a little while to get every Blueprint that you need by completing missions, it is quicker than leveling up. You won’t have unlocked those options for every weapon in your arsenal, just the one with the Blueprint. So while it is faster than leveling up to unlock these items, the two aren’t mutually exclusive. At least unlocking the Blueprint early will give you a better loadout to use for multiplayer while you’re unlocking the kit you really want.

Since you’ll have to be playing at your best to complete these missions, you should make sure you’re using the best Call of Duty: Modern Warfare settings. Our guides to getting started with the game should help you out while you get enough XP to start exploring the game more.