Each game mode is going to require different tactics. However, something universal to all of them is going to be the ability to actually shoot and aim right. No matter which platform you’re playing on, you’re going to be able to use a mouse and keyboard or a gamepad to play. This should let you get a good performance in all of the Call of Duty: Modern Warfare game modes. 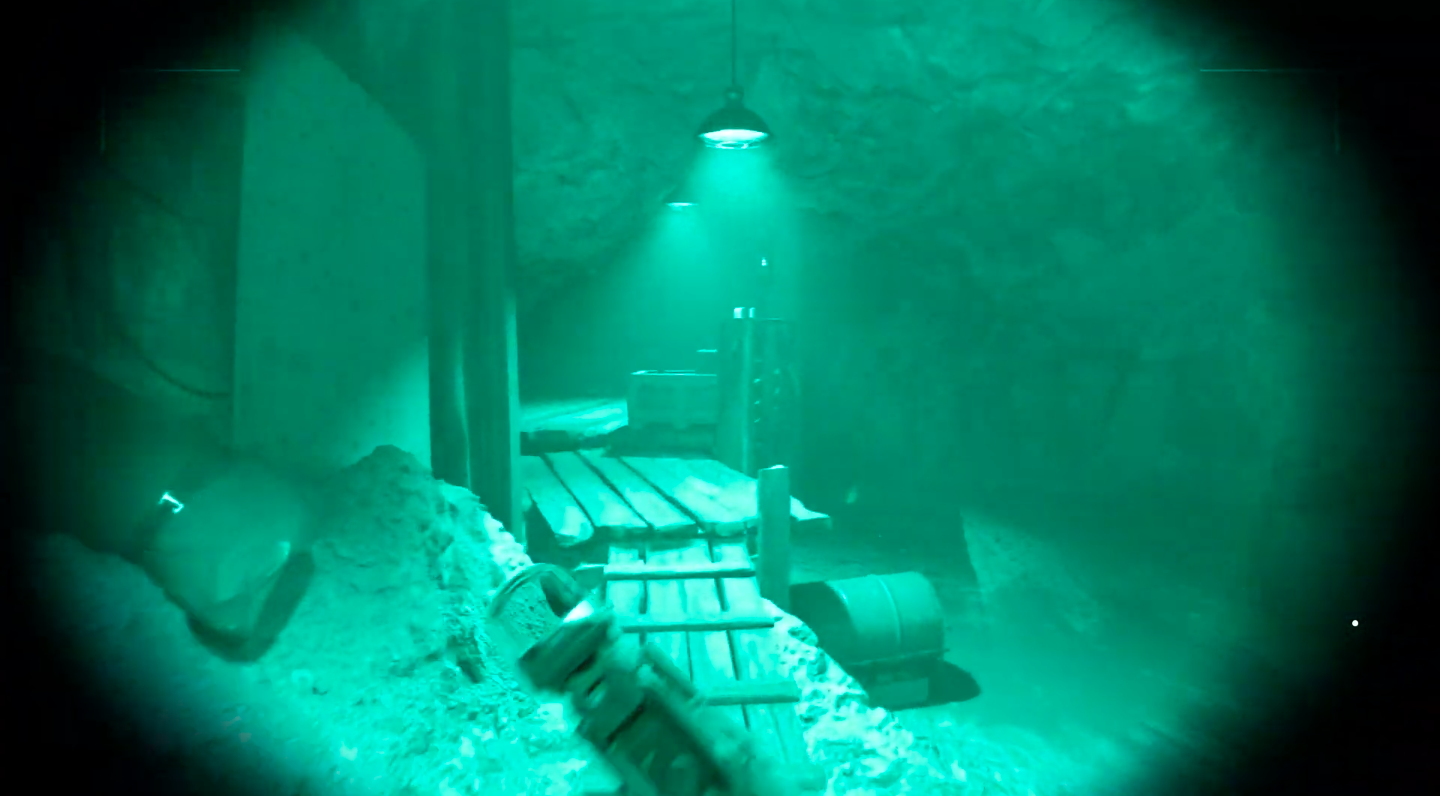 Gunfight is a new Call of Duty: Modern Warfare game mode which looks pretty unique. It takes place in smaller maps than usual. Teams are limited to two players. However, this isn’t Duos in a Fortnite game; it is two v two. In this intimate fight coordination and communication is going to be important. Players only have one life but the competition allows for 10 rounds before a winner is declared. This game mode features slow gameplay that is for the more collected and calm players.

In previous games, Hardpoint has been an intense game. This should make it an impressive call of Duty: Modern Warfare game mode. Teams rush to take the designated ‘hardpoint’. After capturing it, you have to repel the opposing team that is looking to take it. Respawning is enabled and the score adds up as long as you hold the hardpoint. 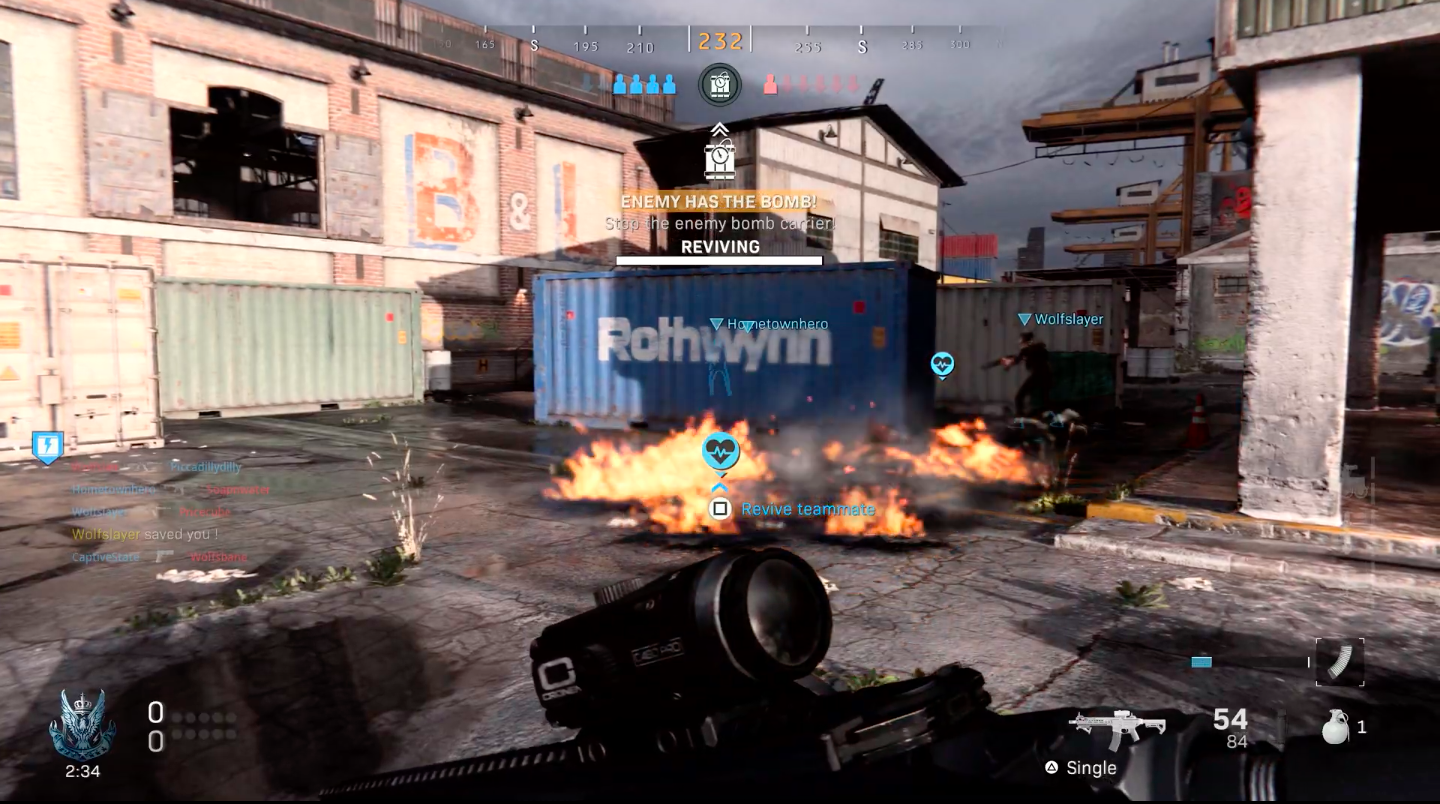 Most players should be pretty familiar with the Capture the Flag game mode. However, for the uninitiated, this Call of Duty: Modern Warfare game mode has two teams compete to capture a flag from the enemy and bring it back. It is a skirmish of a game mode that can reward lone wolf players as much as organised teams.

In this Call of Duty: Modern Warfare game mode, two teams of around six players compete in a match consisting of two rounds. There are a number of objects on the map that each team has to try and hold. Holding them helps you rack up points. The first team to reach 100 points in the first round will win that round. In the second round, you’ve got to reach 200 points including those that hold over from the first.

Infection players exactly how it sounds! One player is infected; they must infect the rest of the players in the match. You only have a brief period at the beginning of the game to get another player infected, so you’ve got to move fast. 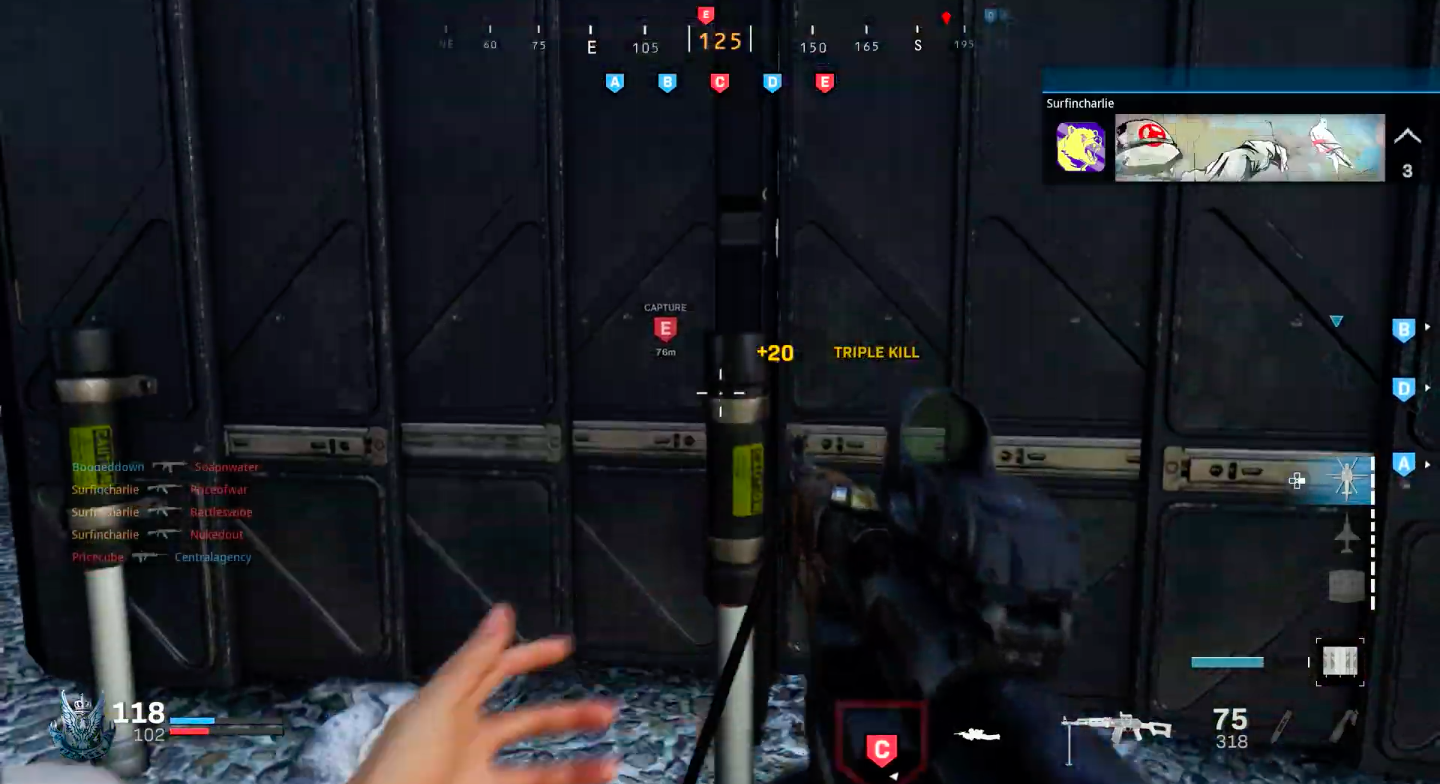 Cyber Attack is one of the Call of Duty game modes that is really a variation of Search and Destroy. One team has to assault the ‘data centre’ of another team. Really, it is just searching out an opponent’s secure area and destroying it. The ‘Cyber Warfare’ stuff is just buzzwords as a rationale.

Search and Destroy pits two teams against each other to destroy one of the objectives on the map. While doing this gets you a victory, so does wiping out the enemy team. There is no respawning and each team is only four to six players.

War mode is relatively new to the series, but it has gone down pretty well. Teams in the game are considerably larger. In large maps, there are a serious of seven objectives to take or hold. One team is assigned to defend and another to attack. You need to take all of the objectives if you want to succeed. This entry to the Call of Duty: Modern Warfare game modes is a big and expansive affair.

This game mode is quite similar to the traditional Team Deathmatch mode. Each team attempts to earn kills from the other team. However, it isn’t just the kills that you’re after. When an enemy dies, they will drop their dog tags. You need to collect those dog tags if you want the kill to count for the game. 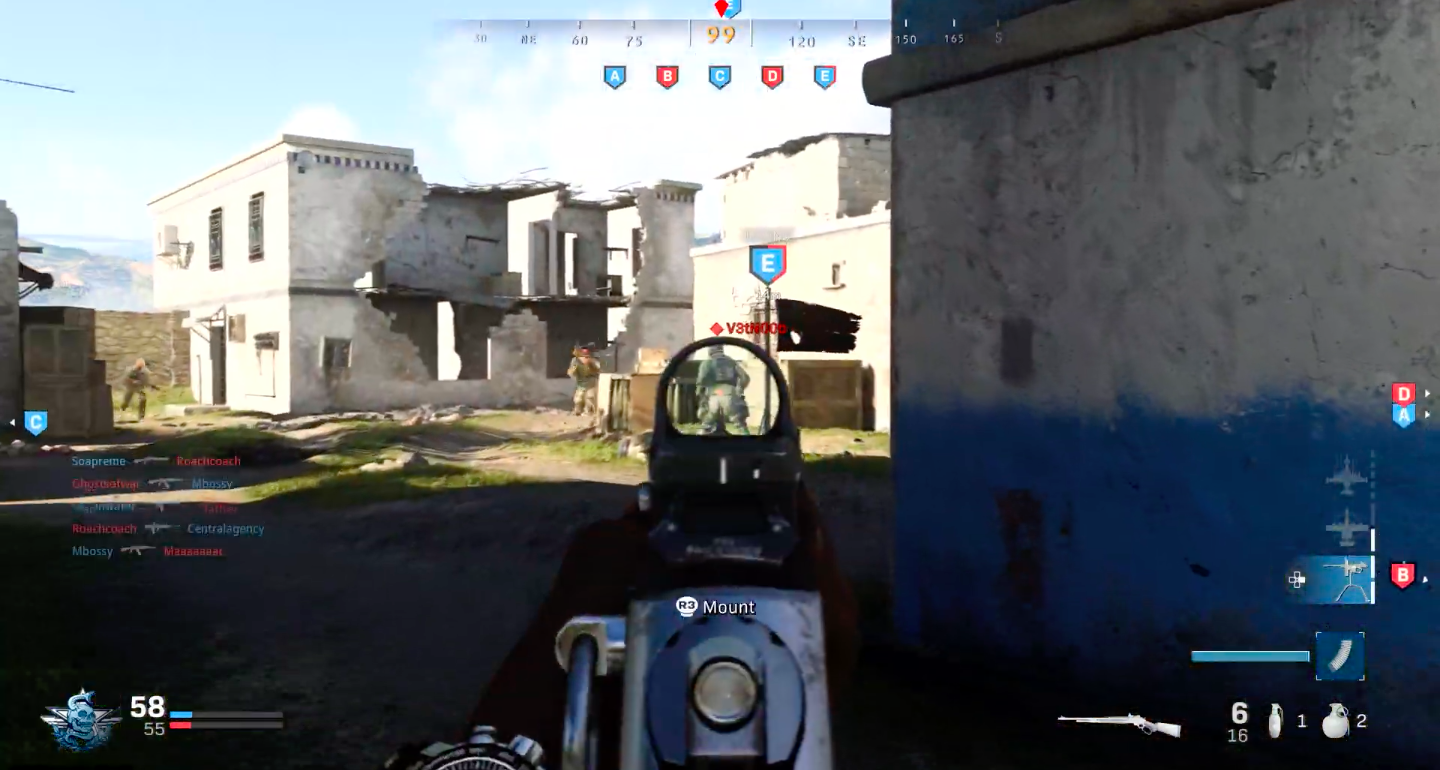 Headquarters was previously known as King of the Hill. It is a Call of Duty: Modern Warfare game mode in which one team holds the headquarters in a game and gets points for however long they can hold it. Another team must attack the headquarters. While it is another objective-based game, its gameplay is often quite different. Teams need to be pretty coordinated to survive.

Ground War’s inclusion in Call of Duty: Modern Warfare is going to be a bit different from previous games in the series. This time around, you can compete in teams as large as 32 to take on other players. Teams compete to reach a number of points, with them handed out for kills, assists, and capturing flags.

Team Deathmatch is a classic Call of Duty game mode that most players will be pretty comfortable with. In teams, you compete to see who can get the most kills. Pretty simple.

Gun Game is a unique Call of Duty: Modern Warfare game mode which makes players try out weapons they wouldn’t normally go for. Each player starts with a regular gun, and every time they get a kill they receive an upgrade to their weapon. The game ends when one player manages to cycle through all of the weapon tiers.

We will have even more Call of Duty: Modern Warfare coverage available as the game gets closer to wide release, including the best settings to use for the game to ensure you’re performing well in every game mode.