Each class has space for you to use three perks. Out of these, you have to decide which perks are going to compliment your play style. However, each class may come with a specific Perk in the form of equipment attached to a certain weapon. Reading through the perks available and drawing up which will best suit you when you start the game will let you get a jump on players who are still experimenting. 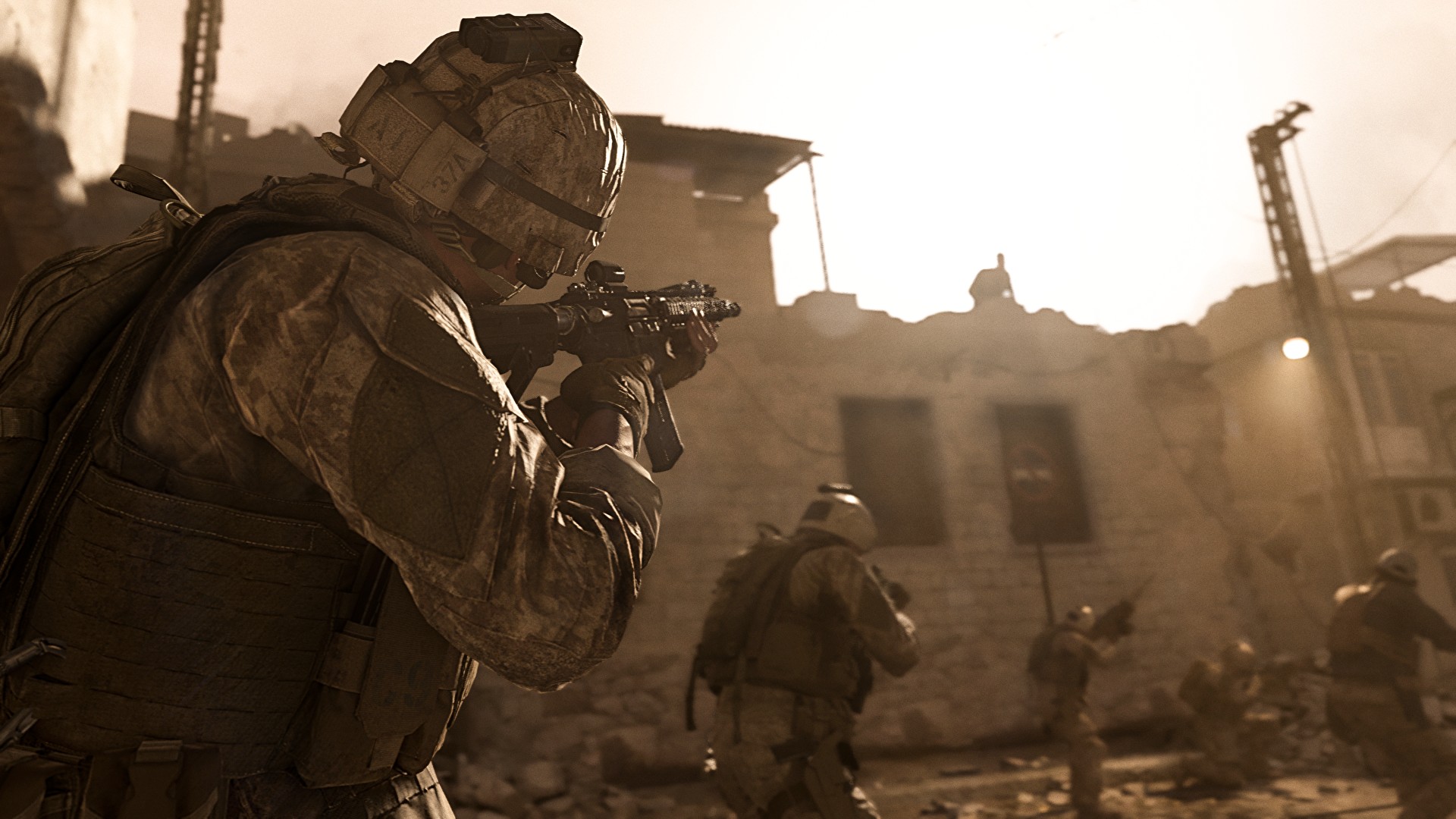 These are the Call of Duty: Modern Warfare Perks that should be in the game on release. 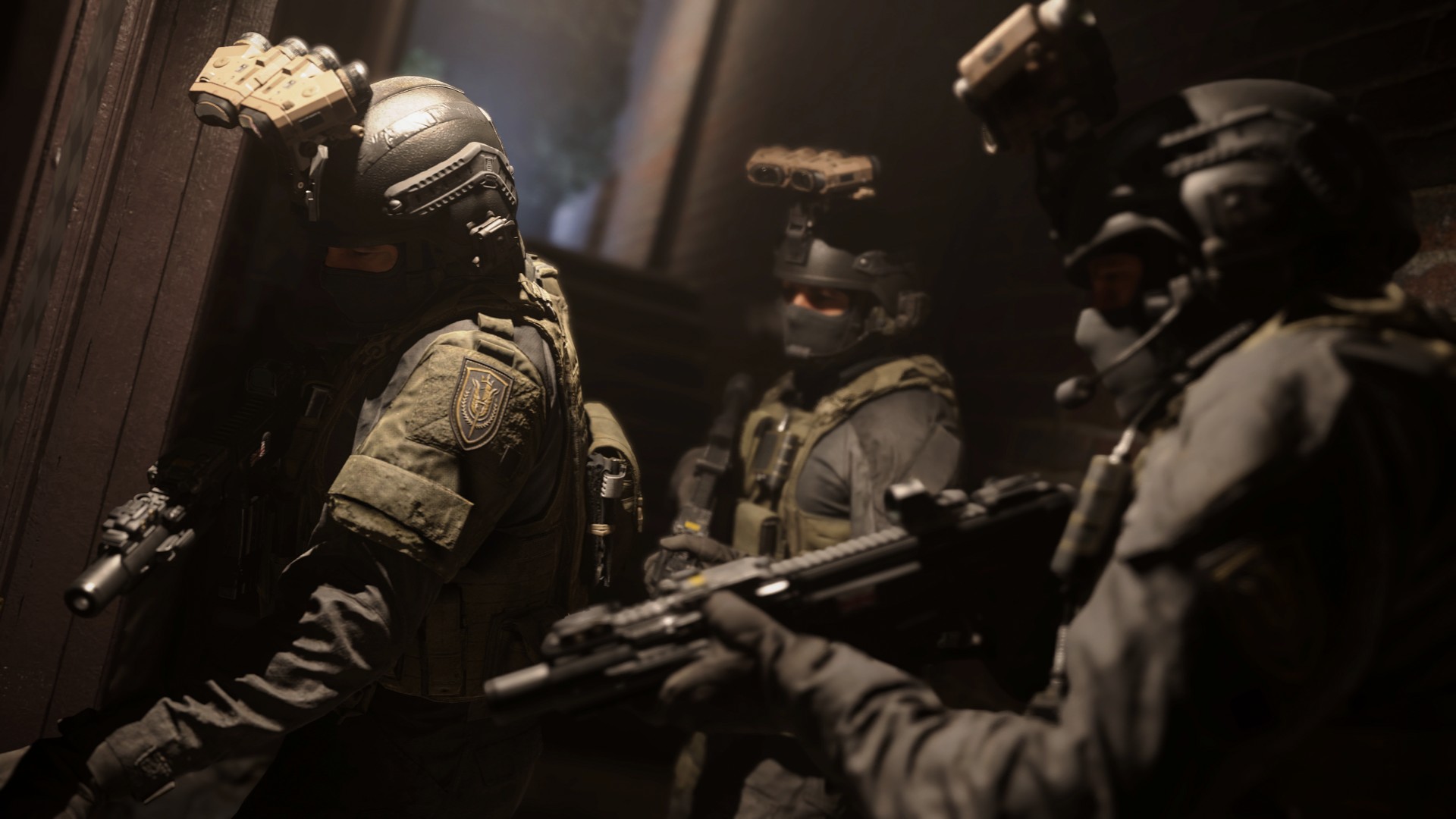 There will also be perks available in the game that are specific to selecting a particular type of weapon. These are the Call of Duty: Modern warfare perks for weapons that are currently known:

These collection of Call of Duty: Modern Warfare perks are already giving enough information for players to begin to think how they’ll use them. There’s some clear benefits for using particular perks as a sniper, or as someone who prefers close combat. No matter which type of class you’ll be creating, you should be using the best Call of Duty: Modern Warfare settings, even during the Early Access period this is going to give you an advantage.