Call of Duty: Modern Warfare has launched its first Season, full of extra content for players. Although, the game is already fairly crowded. With so much on offer, it is hard to choose between game modes sometimes. There are plenty of different ways to play, and each has its merits. But Team Deathmatch has a classic vanilla appeal that a lot of players appreciate. If you’re keeping it simple and mastering it, there are some Call of Duty Team Deathmatch tips and tricks to help you with strategy.

Team Deathmatch is a relatively simple game. This is what makes it so versatile. At its core, it is pretty basic. Get the most kills. However, in execution, there is a lot to deal with. As an unorganized game mode, you can’t rely on a team working together as much as you can in other games. There is no objective for players to gravitate towards. These Call of Duty Team Deathmatch tips and tricks will help you get the most out of this game mode, and win more games in call of Duty: Modern Warfare. 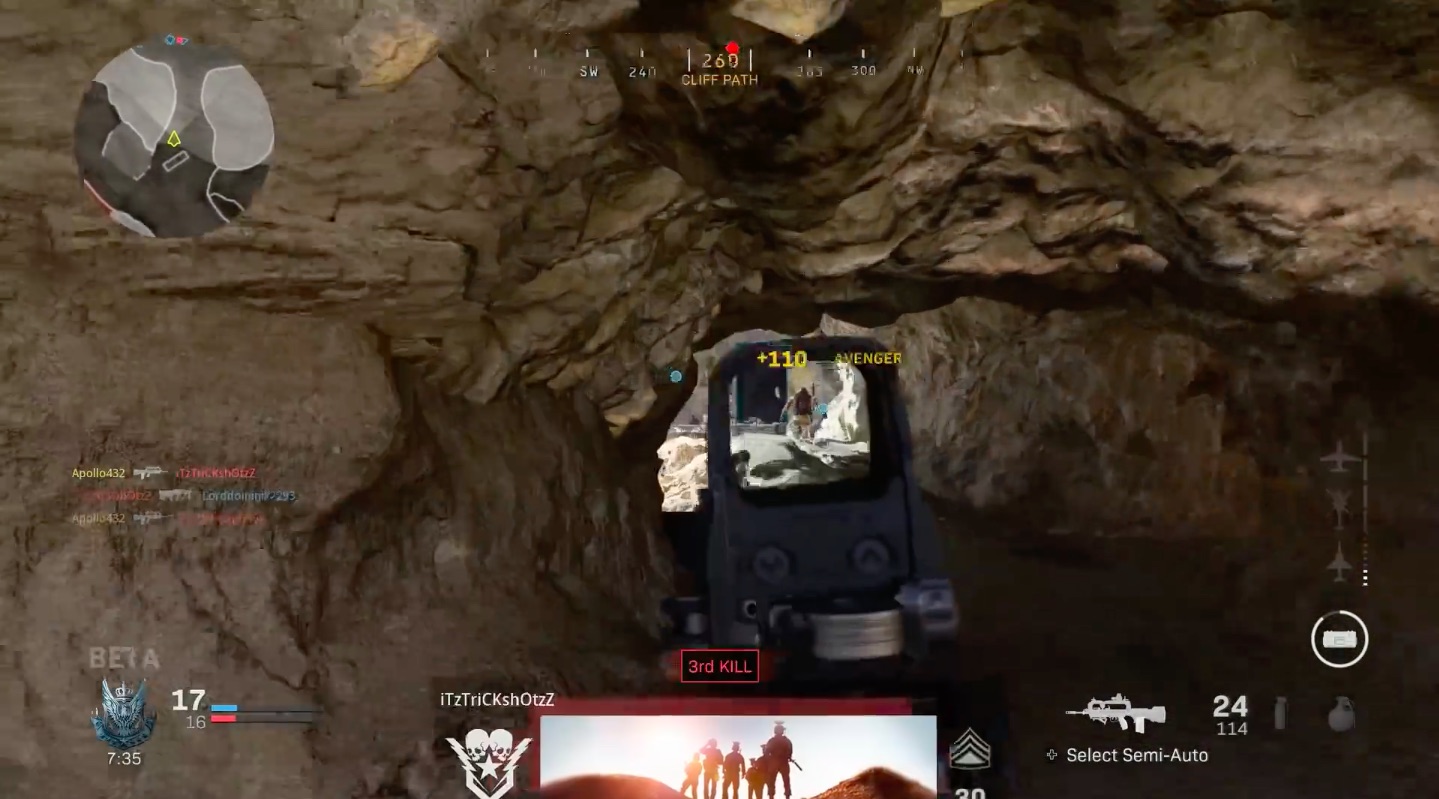 These Call of Duty Team Deathmatch Tips and tricks deal with one of the few aspects you have complete control of, what you take into a game 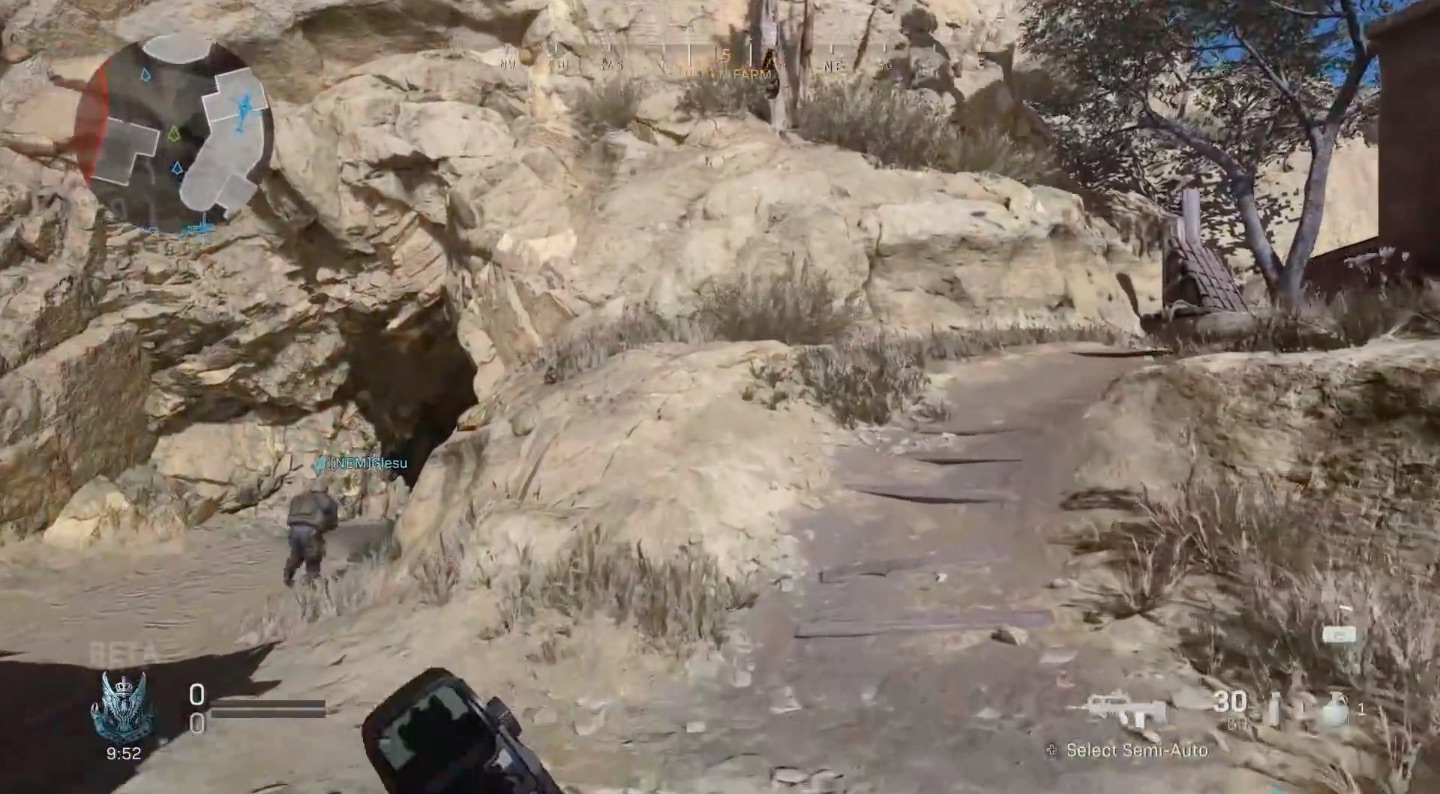 When you’re playing Team Deathmatch, there are some simple tips and tricks that you can keep in mind with your tactic to try and ensure you’re playing as well as you possibly can.

Those are some Team Deathmatch tips and tricks for Call of Duty: Modern Warfare. If you’re still trying to get through the Season Pass, then using the best Call of Duty settings or trying out some of your favorite pro players’ settings can give you that boost you need.

Fortnite Skins Guide – What You Need to...

Nimo TV, how monetization of the rival Twitch...

What Keyboard Does Clix use? – Clix Keyboard