The Best VPNs for Gaming

VPNs are a pretty commonly used tool these days. You’ve likely heard how much they can help you with streaming videos, protect your privacy, and even get around censorship internet providers. What you might not know, is that there are a lot of people utilizing VPNs for the purposes of gaming. If you’re interested in using a VPN for gaming, we’ve covered the best VPNs for gaming to give you an idea of which services are worth using.

VPNs can vary widely in quality and features. Some claim to be hiding your data but are in actuality harvesting data for themselves. Others don’t offer anywhere near the same level of security. Which so much uncertainty in the marketplace for the best VPNs for gaming, it is worthwhile to do your research and check out which ones actually deliver on their promises.

What is a VPN?

A secondary function is to re-route your connection to hide your identity. This can make it appear that your connection is coming from a completely different place than it is by linking it to another connection. Doing this helps you by-pass geo-filters on content, firewalls or censorship that might be in place, and hide your identity while doing so. A good VPN can even get around some of the more advanced VPN detection used by streaming services.

This is all a good case for using a VPN, but do you actually need one a VPN for gaming?

Do You Need a VPN for Gaming? 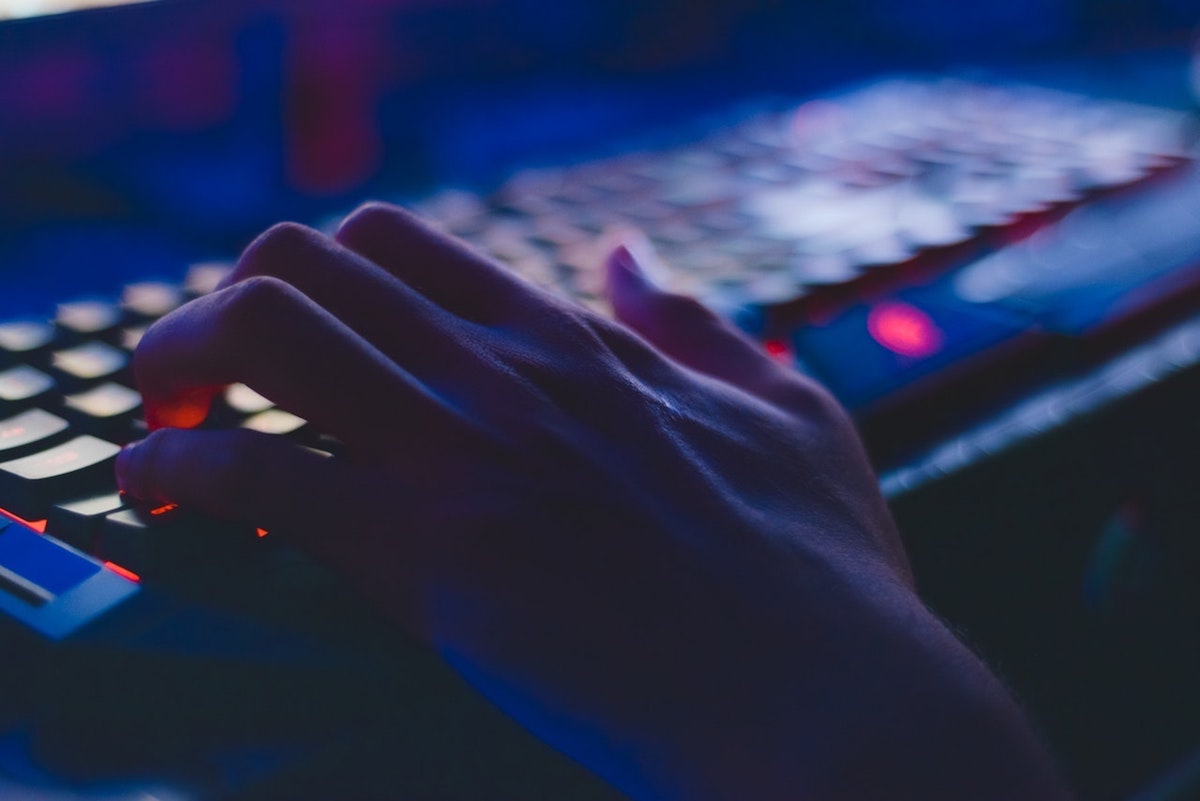 Using a VPN for gaming brings with it all of the same advantages of using one for browsing the internet. Although, there are a few trade-offs. One advantage that is specific to using the best VPNs for gaming is removing the possibility of DDoS attacks. These are an increasingly common threat in online gaming.

When using a VPN, there is always the possibility of it affecting your connection. This can be quite bad, especially when you’ve worked hard to boost your FPS in any game you’re playing. More important than your connection speed though is your Ping. VPNs can affect your Ping. However, the best VPNs for gaming should give you options to reduce any downsides.

A VPN, when used correctly, can actually improve your ping. VPN packets are known to take a more direct route than a regular Internet Service Provider’s standard packet. If you connect to a VPN server that is going to give you more direct access, then your Ping will see an improvement by using the Best VPNs for gaming.

The Best VPNs for Gaming

If you’ve decided that it is time to use a VPN for gaming, you have a lot of options. There are plenty of providers on the marketplace, but quality can vary widely. We’ve selected some of the best providers out there, those that stand the best chance of actually improving your connection rather than harming it.

Express VPN – The Best VPN For Gaming for Server Availability

Express VPN is one of the biggest names in VPNs, you’ve likely seen or heard of them just from the ubiquity of their YouTube sponsorships. This is one of the best VPNs for gaming, but it comes with some downsides.

This provider has over 3,000 servers in 160 locations. This means you should be able to find a server location that suits your actual location and prevent your speed or Ping from being affected by the VPN. With this many options, you stand the best chance of actually being able to improve your Ping.

Express VPN allows you to use the service on 5 different devices on their standard plan. So you can utilize the service for gaming, regular internet browsing, and even using your phone. The main downside to the service is the price. It is on the more expensive side, but you definitely get what you pay for.

Vypr VPN is another candidate for the best gaming VPN since its Ping speed is really above average. This one has over 700 servers available in 73 locations. It can give you pretty good download and upload speeds at 37 Mbps.

This VPN, like Express VPN, isn’t the cheapest on the market. However, with its cheapest plan at $2.50 a month it is far from the most expensive. This is a good balance. The security of this VPN is pretty strong, putting your privacy at the top of its concerns.

For gaming, the amount of server locations and the faster speeds should enable you to use a VPN without fear of it slowing you down. You can use this it on other platforms like phones or smart devices, and you can use a few devices and clients at a time. This is a great choice for a gaming VPN if you’re after speed and privacy. 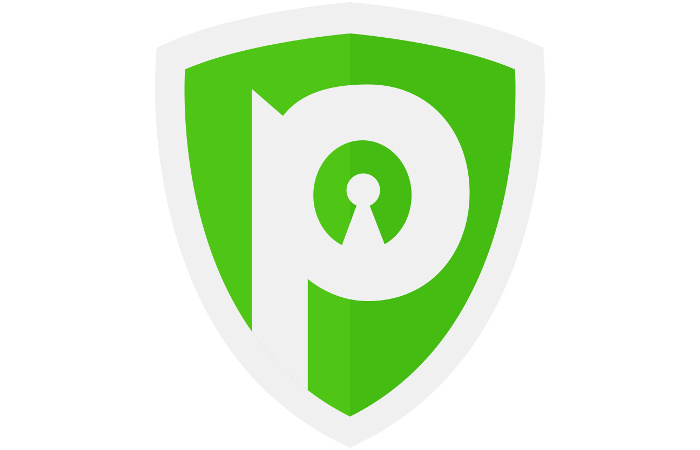 Pure VPN’s main appeal is speed and privacy. With fast download and upload times, your gaming shouldn’t be affected too much by this service but your data will be considerably safer.

This VPN is based in Hong Kong, which means it isn’t required to store any of the data that most providers have to keep track of. This gives you real anonymity on the web. They also allow unlimited bandwidth which is helpful if you’re playing demanding games. They have a high number of servers so you have a pretty big choice when it comes to location.

The price of this service is better than you’d expect, but the best deals are only available on a longer contract. Since the price of this contract is pretty low it shouldn’t be a problem for most people though. 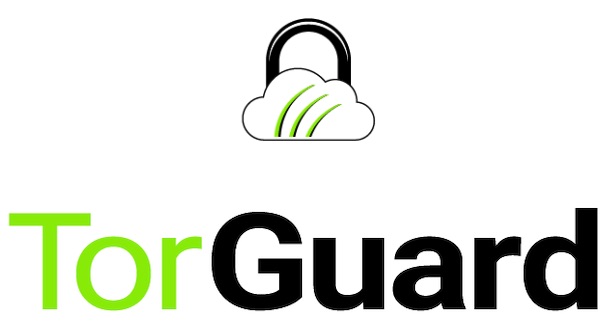 Tor Guard is another option when you’re looking for the best VPN service. This one is based mainly on privacy, giving you considerably more protection than you would typically get.

This VPN service has over 3000 servers in more than 50 countries. With these options, you should be able to find a location that doesn’t impact your Ping. This also gives you freedom to hide your location online to get around any geo-locking that might be causing you problems. there is no limit to the speed of VPN, but users report that they don’t experience much slowdown. This is helpful if you’re using a VPN for gaming. There is even options for paying for the service using Cryptocurrency, which is another helpful aspect if you’re going for privacy.

TunnelBear is an all-rounder entry into the gaming VPNs, it offers a good array of locations, a good Ping time, and some great privacy features.

What TunnelBear really has going for it is the ease of use. It pretty much does the work for you. If you’re not comfortable with VPNs yourself, this can be a great feature. There are also enough server locations to make your choice of host easy.

The downside to Tunnelbear is speed. The download and upload speeds are on the lower side. While your Ping shouldn’t be affected by this service, these data speeds might put some people off. It is one of the cheaper options for the best VPN for gaming though, which definitely has its advantages.

Windscribe – The Best VPN for gaming for Free

Windscribe is a unique VPN service since it has a feature that most are missing; you can use it for free.

Well, you can use some of it for free. The free tier of WindScribe gives you a limited amount of data to use each month. This isn’t a great amount and you can’t rely on it exclusively, but it is a nice option to try out a VPN if you’re skeptical. It features router support and plenty of servers.

One downside to Windscribe are that its data collection isn’t the best. It also has pretty low download speeds which might impact you playing and a worse than average Ping. While Windscribe might suffice for browsing the internet, it’s likely to have an effect on your connection if you’re playing online. The free tier though makes it a great choice to try out a VPN for gaming, and see if the services are for you before you purchase a subscription. 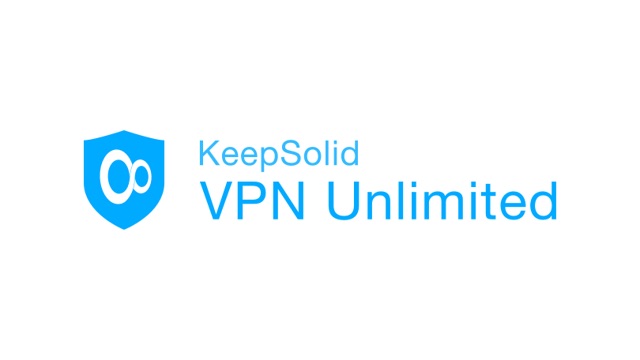 VPN Unlimited is one of the more budget-friendly choices for the best VPN for gaming. The annual plan only comes to $39.99 which is a really good price. For this money, you can use the VPN on 5 devices, with support for Smart TV devices, phones, computers, and just about anything that uses the internet. You can also use it directly with a router if you prefer to do that.

The download and upload speeds of this VPN are about average. You won’t be getting the low speeds of Windscribe, but it doesn’t approach those at the top of the field. The Ping speed for this VPN is impressive though. Since this is more important for gaming than actual data speeds, this makes it one of the best budget VPNs for gaming.

The main thing this offer has going for it is the price. If you’re looking for value for money then this is a good choice for you to make, especially for the really low ping time which could improve the responsiveness of your games.

Which is the Best VPN for Gaming?

The choice of the best VPN for gaming is going to come down to what your priorities are. Some VPNs are available at fantastic speeds, but you will have to pay a little more for these. If you’re looking for a gaming VPN on a budget, there are choices that give you great Ping speeds without much of a price increase. There is something for everyone here, so one of the best VPNs for gaming should meet your needs, you just need to decide what your priorities with a VPN service are.

Also, you don’t have to wait until certain games are released in your country, and by merely changing your server location, buy them instantly.

When I’m gaming on public Wi-Fi using my Iphone, Atlas VPN is always enabled. It’s a great free option for anyone that wants to save a buck.

try ExpressVPN, I am using it and it’s great.