Call of Duty: Modern Warfare was a real return to form for the franchise. This latest title has gotten players excited to be spending time in its multiplayer again, even with the complex loadouts system and a great variety of guns on offer. Although, it is difficult to think about Modern Warfare’s future. The game is still in its first season but Call of Duty doesn’t typically have the same cycle as your average shooter or online game. Thankfully, the developers have recently come out with a Call of Duty: Modern Warfare roadmap. This should put any fears to rest about the game’s future.

Typically, a Call of Duty game is pretty busy for the first few months. Lobbies are packed and games fill quickly. However, as time passes this slows down. The game releases DLC or maps which restart interest in the game, but eventually, this comes to a close. Servers stay up for a good while, but the game stops being actively updated and supported. This is your average Call of Duty lifecycle; it typically means a game lasts only a year before it is replaced. This kind of turnover doesn’t encourage long-term commitment to a game. It looks like Call of Duty Modern Warfare is aiming for something a bit different.

With a season pass available, players need to know that the game is going to be actively supported for longer than is standard for a Call of Duty game. After all, muscle memory at a serious level of play takes a long time to develop. Why invest so much time into learning and mastering everything about the game without knowing if it will be around in a few months? That’s where this Call of Duty Modern Warfare roadmap comes in. 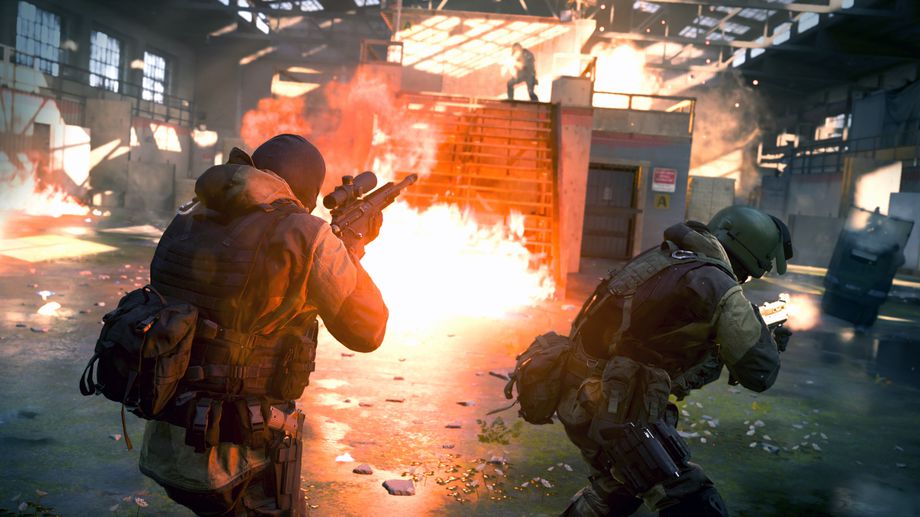 The roadmap set out for Call of Duty: Modern Warfare certainly shows there are things planned. Recent updates have mainly been alterations and bug fixes, so knowing what is coming soon is helpful. This is what has been detailed as coming to the game very soon.

A lot of that stuff is cool and a bit overdue, but it isn’t the full picture. The bigger thing to talk about with the Call of Duty: Modern Warfare roadmap is the future. Over the course of the year, we now have an idea of timing for the game. Tuesdays are going to see the playlists updates take place along with any new modes that brings. Thursdays and Fridays will see the release of developer and community blogs. These are helpful for knowing where the game and is going and what’s the progress on new content is.

Call of Duty: Modern Warfare season 1 ends on January 28th. This means the second season is fast approaching. Since the first corresponded with a huge drop of content, we can expect plenty of new stuff along with these fixes around that time. Before then, you need to make sure you’re running the right settings and using the best layouts that you can to get through that Battle Pass in time.