PUBG is pushing ahead into one of its most exciting years for new content, but that hasn’t stopped its developers from working on some other projects. The same team that brought you the original Battle Royale is working on a new online multiplayer experience, Ascent: Infinite Realm. This is a completely new type of MMORPG experience. It will still offer player versus player competitive action, but it is completely different from PUBG or any Battle Royale. It meets somewhere in the middle, and early builds of the game look impressive.

The game takes a unique approach to the MMORPG genre, a type of game which has become a bit stagnant with shoddy tie-ins in recent years. Rather than staying within the limitations of the genre Ascent: Infinite Realm is pushing the boundaries of what is possible with large scale PVP experiences and stunning visual quality.

It features a steampunk aesthetic and focuses on aerial combat. Players use massive airships as their primary mode of transport and their weapons throughout the game. These huge ships give opportunities to combat on a massive scale. The setting and aesthetic even offers something new compared with the typical fantasy of MMORPGs. 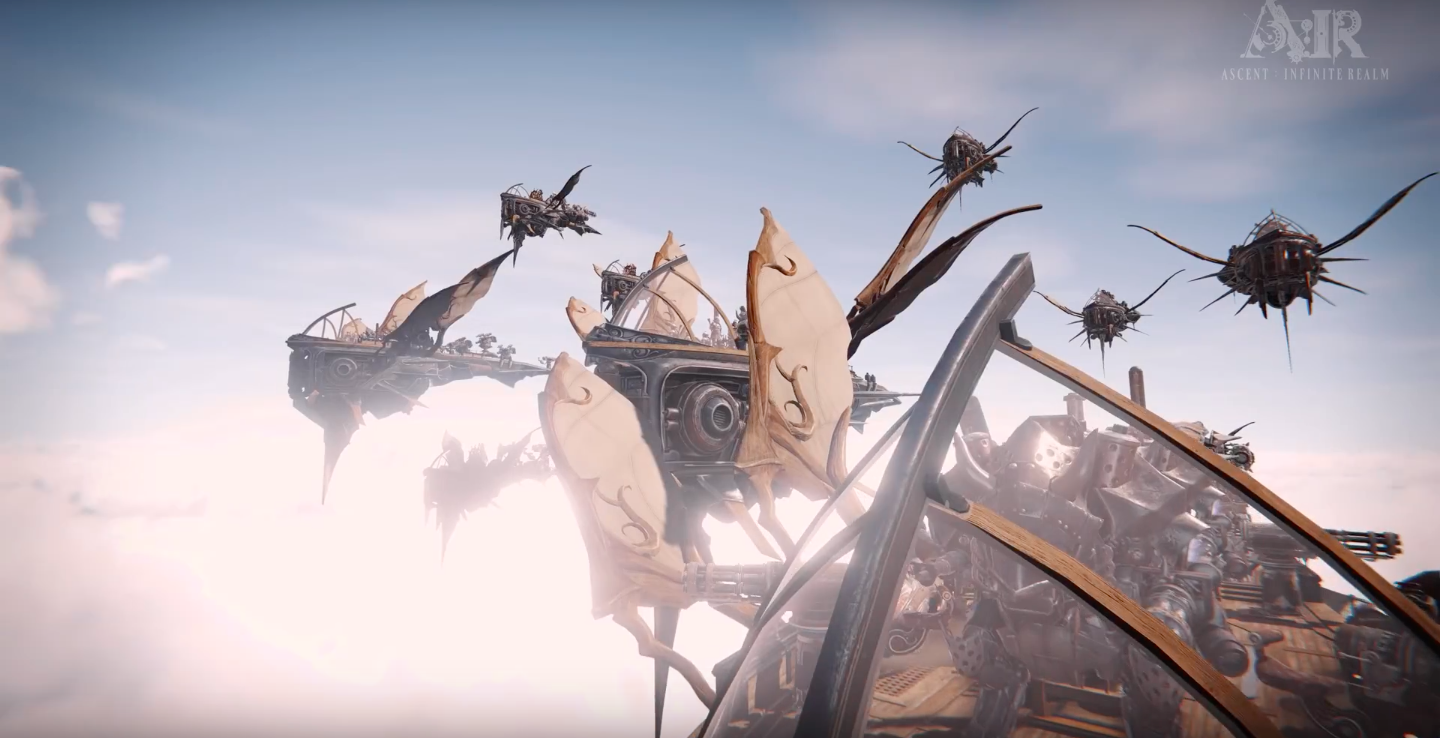 Since it is an RPG, Ascent: Infinite Realm uses some of the classic features of that genre. A detailed character customization system is available, with various classes and races to choose from. There is also a detailed crafting system that keeps gameplay interesting. It shares some inspiration with the Battle Royale Spellbreak, but rather than using this genre’s conventions in a Battle Royale format this game uses some competitive gaming features in an MMORPG format.

When Can You Play Ascent: Infinite Realm?

While the current build of the game has a strong element of PVE, PVP makes up a major part of the design of the game. As it becomes more polished this will begin to play a bigger role. These large scale airship battles look promising and make Ascent: Infinite Realm one of the more exciting new MMORPGs coming.

Visually it reflects that polish that has been brought to PUBG. Most MMORPGs tend to be stuck in the past. They take inspiration from decades-old games or rarely update under the pretense of keeping an MMORPG manageable. Ascent: Infinite Realm doesn’t have this problem. It shows just what modern technology can manage while still having a multitude of players in competition with each other. 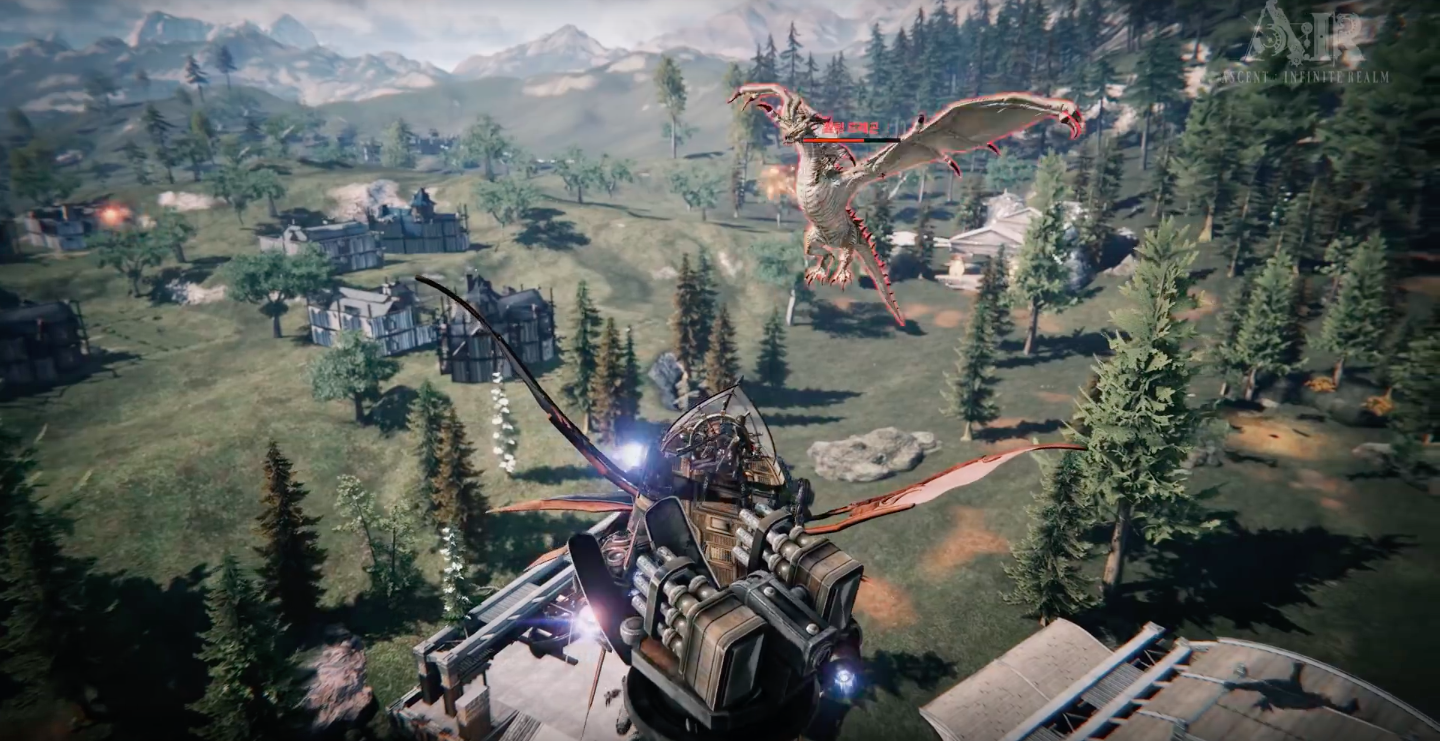 The game is currently in a closed Beta. It might be a while until we learn anything more about it. Reports from initial players are promising, but the game is far from finished. Ascent: Infinite Realms is definitely a game to keep your eyes on, even if it is a long way off.

This new game might come from the developers of a Battle Royale, but it is pretty different. There is still a promise that it will be ground-breaking for the genre of MMORPGs. Given the massive effect that PUBG and games that drew inspiration from it have had, Ascent: Infinite Realm is definitely worth keeping your eye on.

How to Play Ascent: Infinite Realm