Call of Duty: Modern Warfare is getting a Battle Royale mode. This hasn’t been a well-kept secret. We’ve already seen a fair amount of its map and learned a bit about how it is going to work compared with other Battle Royales. The latest Call of Duty Battle Royale leak is even bigger though. This time around, we’re seeing pretty much everything there is to see about this new game mode! For a start, we now know it is called Warzone. This is a unique title but it is the Battle Royale mode that has been rumored for a while. It has some pretty big differences from previous forays into Battle Royale from Call of Duty. However, it looks like this entry most faithful to popular Battle Royales like Fortnite and PUBG yet.

The leak in question appears to have happened from a bug. Or at least that’s what the leaker would like players to think. A problem with the main menu seems to have redirected an anonymous player right into the still unreleased Battle Royale zone. There is video footage of the opening tutorial of this game mode. This has given quite a lot away. We’ve also had a leak of the game’s loading screen, a nice detail. There have even been more leaks about the upcoming mode’s map. Call of Duty Season 2 has only just launched with a lot of new content, but this new Battle Royale addition might be enough to overshadow all of that. 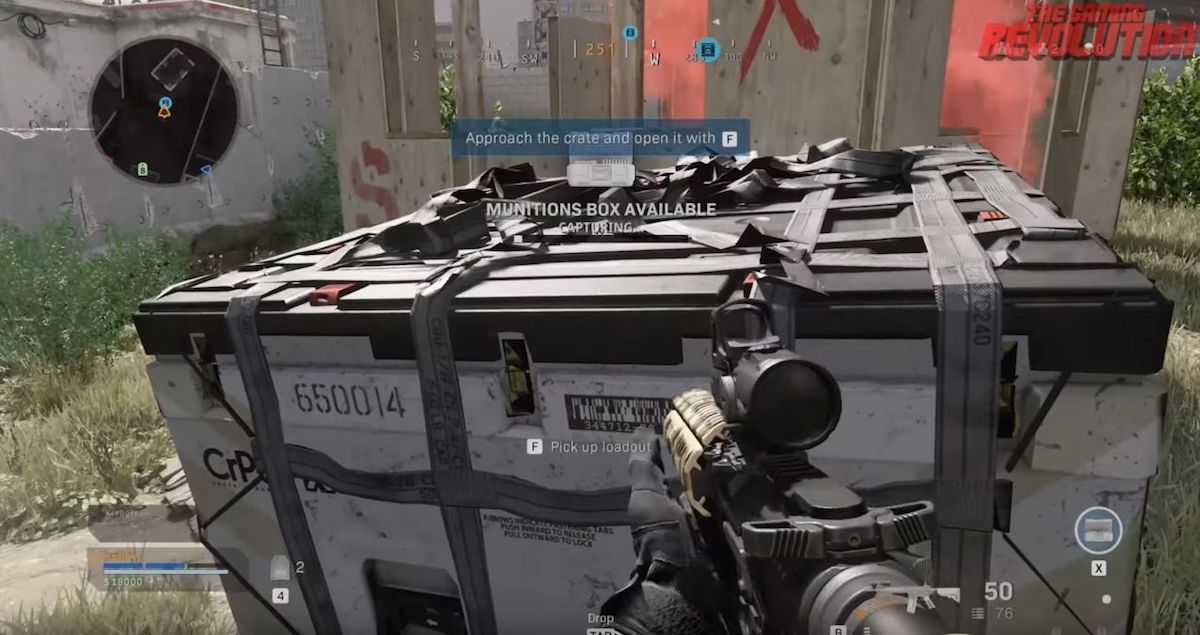 Screenshot from the Game Revolution, before it was taken down.

If you want to know what’s going on with the new game mode, the extensive Call of Duty Battle Royale leaks should give you a good idea of what is coming soon. These are all of the major leaks so far.

This is the first recent leak to come out about the game. It is a character talking through some mechanics in the Battle Royale mode. ‘Plunder can be used at Supply Stations to buy Killstreaks and other special items. Get to the Supply Station.’ As we learned from the initial Call of Duty Battle Royale leaks, the supply stations are going to be vital. These solve the difficult problem of incorporating OP moves like killstreaks into the looser Battle Royale format. By gathering Plunder players can trade this in for items and killstreaks. The killstreaks offer obvious advantages, but the special items are interesting too. 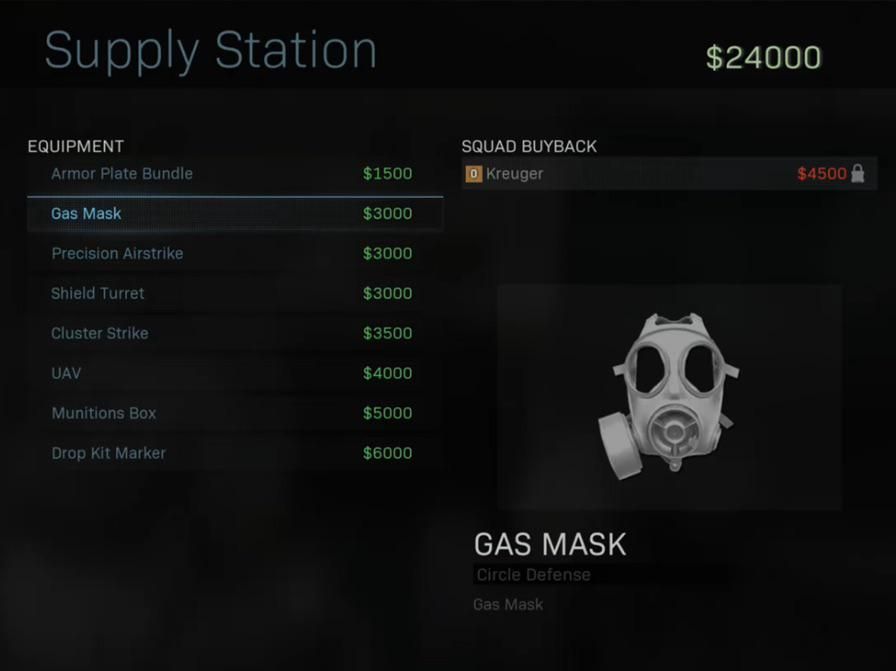 One leaked image shows off one of these ‘special items’. It is a gas mask. The description specifies that it provides circle defense. The simplest explanation for this sort of mechanic would be that the circle that is key to all Battle Royale is a bit more survivable here. The gas mask will offer some or possibly heavy defense against the harmful effects of not rotating along with the map.

In the leaked image there are some other Killstreaks and items on show. These include a few that are easy to figure out like Precision Airstrike, Shield Turret, Armor Plate Bundle, Cluster Strike, UAV, Munitions Box, and Drop Kit Maker.

This is the most significant leak so far. This pretty much confirms a lot of what was already known about the Call of Duty Battle Royale mode. This video shows off a lot of the game…

Or at least there was a video that did. Activism has persued the leaks and had the video removed. Essentially though, it just showed off the information already known in a more polished way. At least this clearly shows we’re very close to release.

Prior to launch, you should make sure you’re using the best Call of Duty settings, so you can run a demanding mode like a Battle Royale without sacrificing performance.