Call of Duty Warzone has been a big success in its first few weeks, and its first major patch was looking to build on that. Unfortunately, though, it was delayed. This is quite understandable in the current climate and delays are probably going to be pretty common until the world goes back to normal. The update has finally arrived though. This has some major changes for Call of Duty Warzone. These Warzone patch notes are going to change the best strategies for the game significantly as the developers address one big balancing problem. These patch notes cover everything in this delayed patch.

While the Warzone exclusive patch notes are exciting Modern Warfare has gotten some changes and additions of its own. The patch notes for Modern Warfare bring more new content to the game, showing it hasn’t been forgotten in all of the excitement over Warzone.

These are the Warzone patch notes and those for Modern Warfare, so you can be aware of any changes that are going to affect your strategies.

These are all of the changes and additions to Warzone with the recent patch. This update adds plenty of new content to the game, but it also messes around with calling in loadouts. This is bound to change things for players since rushing for a loadout is currently a pretty common tactic. These are the full Warzone patch notes:

The major change in this batch of Warzone patch notes has to be the Loadout price. New weapons are fun, but you now have to pay more to guarantee you’ll get the one you want. 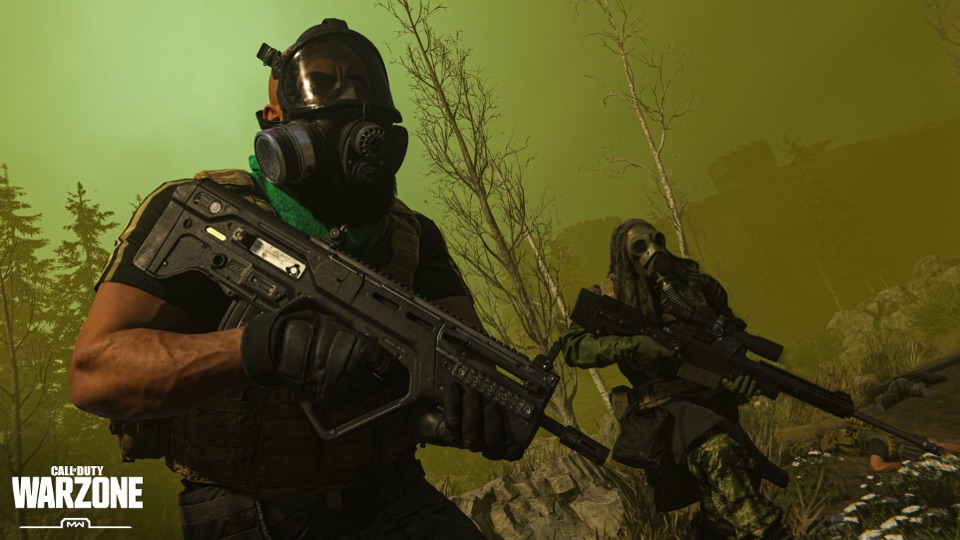 These are all of the major changes and additions to modern Warfare with the recent patch.

These are all of the Warzone patch notes and Modern Warfare changes. Warzone hasn’t had as many major alterations as Warzone got in its first few weeks, so the game must be relatively stable for the time being. Even with the price of loadouts increased, you can make sure you’re using the right weapons and strategies to win games. These are some guides that can help you with that: