Call of Duty Warzone has quite a few unique mechanics that set it aside from your average Battle Royale. One big one though is the Gulag. The political prisons serve a purpose in this game, they allow you to revive. This is a pretty different approach to revives in a Battle Royale. It gives the defeated player the power to resurrect themselves. This is a bit more fun than in other games since it keeps you busy when dead while dangling the possibility of a revival over you. If you want to win more Call of Duty Warzone games, you’ve got to master the Gulag.

The gulag is where you’ll wake up after you die. You’ve been thrown in a prison cell. Your team is a man down, so they won’t have the same firepower as others. This makes speed and actually getting back in the game really important. If you want to recover from a death, then you need to progress through the gulag. This guide covers some tips and tricks for surviving the gulag and getting back to the game as quickly as possible.

How Does the Call of Duty Gulag Work? 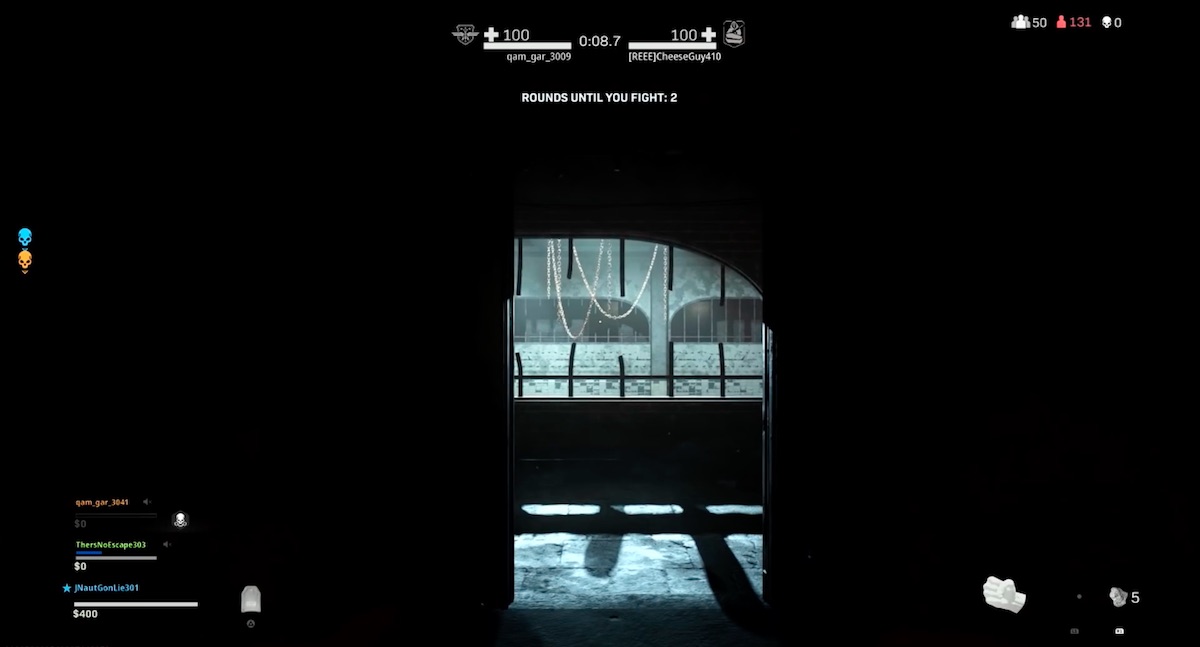 This is everything you need to know about this ‘after-life’ in Call of Duty Warzone.

It all sounds quite simple, but it can be difficult to actually pull off in execution. These fights are short so it is easy to let nerves get the better of you. 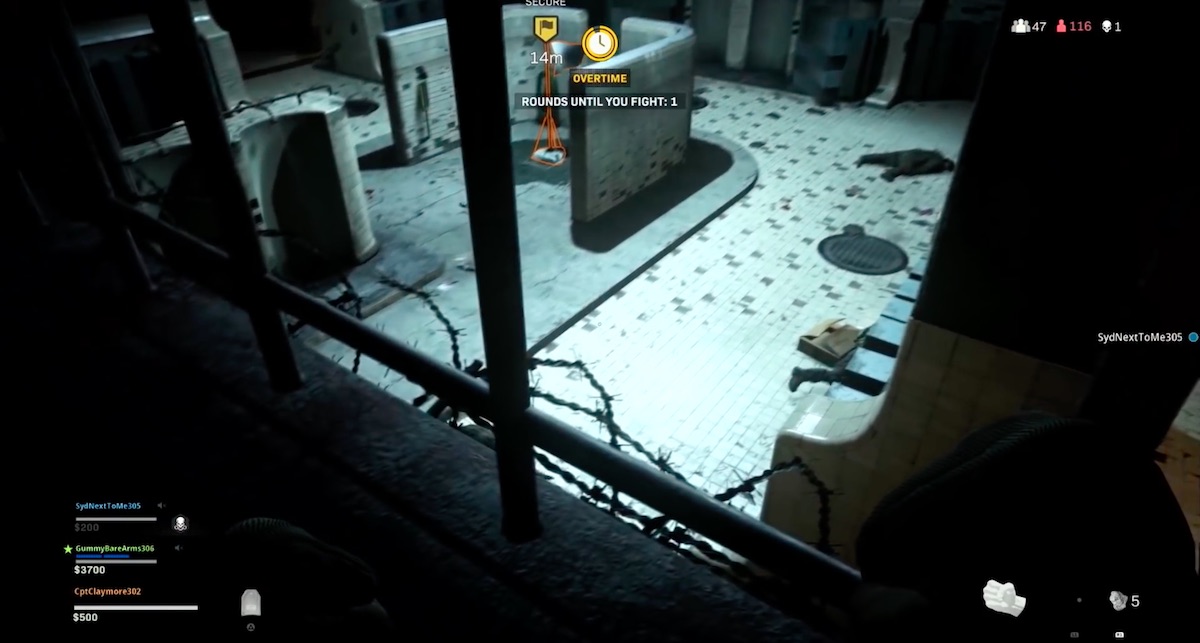 If you want to come out on top of the Gulag you’re going to need to be prepared. These are some Gulag tips and tricks to help you revive more often in games of Call of Duty Warzone: 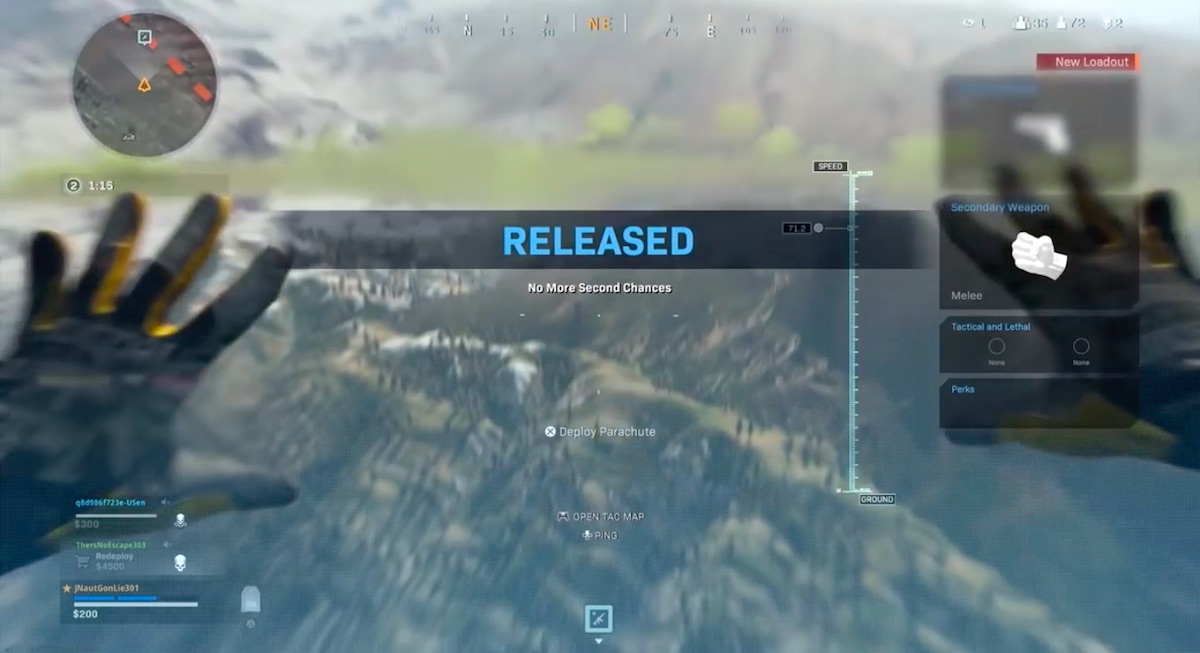 The Call of duty gulag can be a rewarding mechanic if you use it right. However, it is risky. Try to consider all your options in these fights, and if all else fails just go for the flag. Our other Call of Duty Warzone guides cover every other aspect of the game!