Everything works a bit differently in Tarkov. The game takes a realistic approach to everything, from gunplay to having fractured bones. Nothing is all that simple. This even applies to body armor. Things aren’t as simple as starting with full health in Call of Duty or drinking a Chug Jug like in Fortnite. Here, armor is a little more measured. Even compared with previous builds of the game, the current Escape from Tarkov armor is a lot more restrictive than you’ll find elsewhere.

Choosing Escape from Tarkov armor isn’t limited to picking the one with the best stats. Each has a different price, materials, durability, and penalties. This makes actually picking one for your loadout a bit difficult, especially for beginners. When choosing armor, you have to balance all of these concerns. This isn’t easy. This guide breaks down these various aspects to find the best pieces of body for use in your loadouts. These are the elements that you can use in loadouts because of their versatility and overall balance.

It’s important to remember that Escape from Tarkov is still very much under construction. Recent updates have nearly completely overhauled the body armor in the game. While this puts it in a more finished state than other aspects, the stats and systems for body armor are subject to change. Any update can change things up, but at the moment these are your best choices.

This is the lowest class of armor that is even available to you. It is cheap to buy, so you don’t really have to worry about losing it. It’s also unlocked pretty early. This makes it accessible and easy for beginners to rely on. In terms of what it actually helps you defend against though, it isn’t the best. It is effective at blocking shotguns shots and some pistol type rounds. This isn’t going to be too helpful against skilled PVP players. However, these are good choices of Escape from Tarkov armor for rough or well-medicated raids. Each protects your thorax and stomach only.

This batch of armor isn’t really effective enough to be fantastic for actual use. However, its cheap price is going to give you some protection without much investment. The PACA armor is the best in terms of price to benefit, but you should avoid class 2 armor where possible.

This is the next class of armor that only covers your body. This pack is a big step up from class 2. For Escape from Tarkov armor, this class is definitely worthwhile looking into. It has much better protection than class 2 but isn’t as costly as the higher tiers of armor. They are effective against shotguns and even most rifle rounds. It works well against Scavs, but also against a fair amount of PVP players. These are your options.

The BNTI armor is the clear standout here, but it does have a higher price that reflects this. If possible, this should be your Class 3 armor of choice.

These Escape from Tarkov armor options are pretty effective even if they’re only in the middle of the scale. They’re quite the jump above class 3 tier equipment. These are the best choices of armor for an economical loadout that can hold its own against actually experienced enemy players. It can stop rifle rounds, shotguns, and even pistols. Although, there is a fair few different rounds and weapons that it can’t quite stop. These Class 4 pieces of Escape from Tarkov armor are solid choices for players willing to put a bit more into their loadout.

Out of the class 4 Escape from Tarkov armor, the Highcom is a good balance. A few of the others offer greater protection, but they come at a pretty high movement cost. The Highcom gives you a nice balance and doesn’t cost too much.

Class 5 Escape from Tarkov body armor is pretty effective against everything. This isn’t the highest level of armor, but it is a bit cheaper than class 6. This stuff protects against most attacks and is considered to be the highest tier of armor because of its lower price. The smaller difference between this and the next tier is a lot smaller than the gap between this and the tier before. While this is all great, this armor is quite a bit more expensive than those below them and harder to find in-game.

Either of these choices are great Escape from Tarkov armor if you can afford them. However, the FORT definitely comes out above the IOTV.

The class 6 body armor is the highest in the game. It offers the greatest protection possible. However, this often comes with a serious movement penalty.

Of course, this is fantastic armor. However, it is very expensive. You will be better off saving a bit of money with class 5 than splurging on one of these two Escape from Tarkov armor choices.

Which Escape from Tarkov Body Armor Do You Need?

There are a lot of choices when it comes down to body armor. There is a trade-off and you can’t always wear level 6 armor. Class 5 armor offers the best value and protection for games where you’re going in fully equipped. Otherwise, one of the better options in Class 3 or 4 are going to give the best balance between cost and effectiveness.

Helmets are another option for body armor in Escape from Tarkov. With its realistic health system, your head is pretty vulnerable in this game. A headshot is lethal, as it likely should be. This makes a quality helmet really important. These things might not see as much use as body armor, but they’ll save your life if they work properly. These are your options: 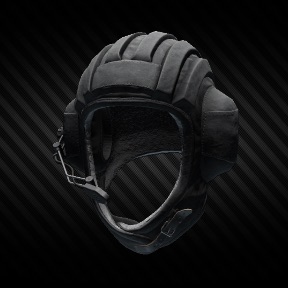 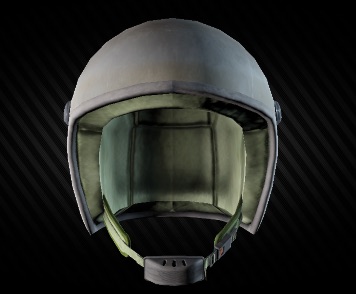 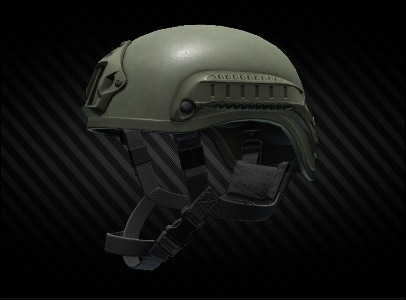 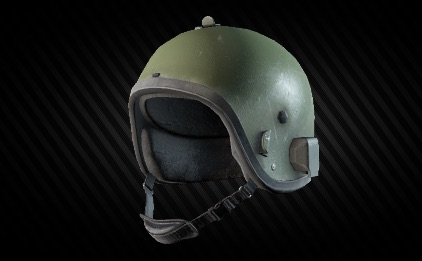 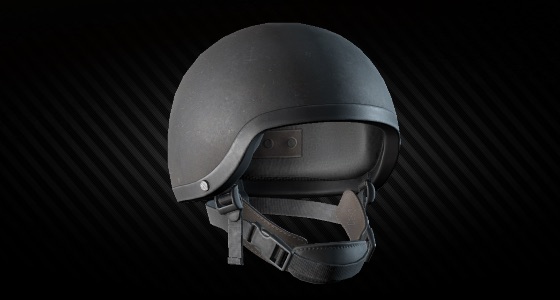 Which Escape from Tarkov Helmet Should You use?

You need to protect your head. However, high-quality helmets get expensive fast. That’s why the selection of Escape from Tarkov armor is so wide, in plenty of places things even out between the various drawbacks. For the most part, when you’re choosing a helmet you need to consider ricocheting. This might be a bit more random, but a high chance of ricocheting is going to save you fairly often compared with a stronger helmet and a low chance. This makes some of the lower down helmets like the UNTAR Helmet a pretty solid choice when you’re watching the price of your loadout.

Escape from Tarkov can get a bit complicated. However, the first thing you need to do is make sure you’re running the best settings to get a good performance out of the game or check out the settings of some popular streamers for some inspiration.