Warzone Juggernaut – How to Find and Counter It

Juggernaut has been a mainstay of the Call of Duty Series, although its exact function and role have changed from game to game. It has a reputation for being an unstoppable power-up in-game. In old iterations of the series, it was an overpowered perk. More recent versions restrict access quite a bit to keep things a bit more competitive. Juggernaut is available in Call of Duty Warzone, but obtaining it might be the most difficult way yet.

This guide covers what you need to know about Juggernaut in Call of duty Warzone. How you can obtain it, what it does, and importantly some strategies for countering Juggernaut.

Where to Find The Warzone Juggernaut 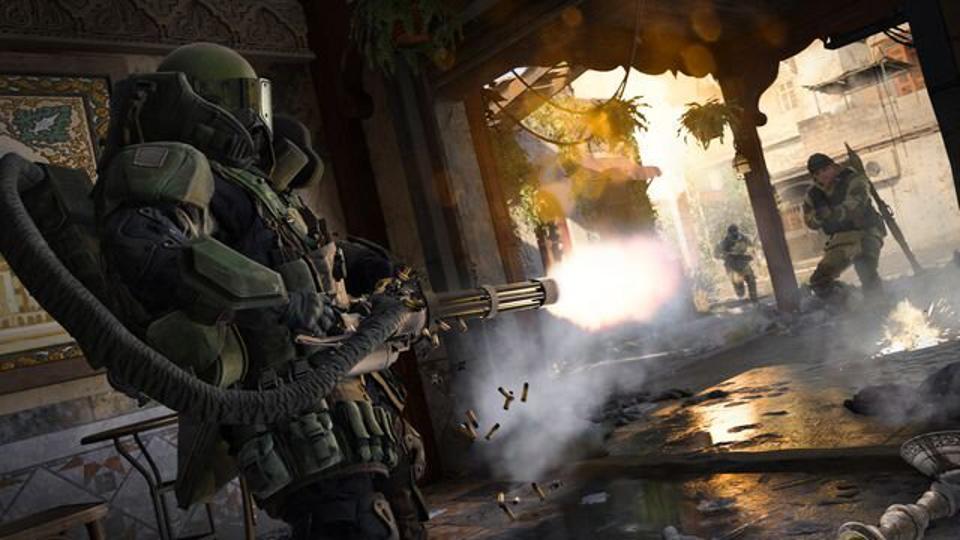 Juggernaut in Warzone drops in a really fair way. Well, it gives equal opportunity for finding it, although it isn’t exactly fair in its outcome. The drop spot for Juggernaut is entirely random. So there isn’t specifically anyway for you to focus on getting it.

The only real tip that can help is to have a good mobility option to hand and try to stay central on the map. That gives you considerably better access to drops when they occur. However, there is always going to be a closer player.

How Does Juggernaut Work?

The Juggernaut drop allows you to equip the Juggernaut armor as it featured in the LTM previously in Warzone. The armor grants you extra armor, abilities, and even a minigun. Between the abilities and the gun you can easily take on an entire team by yourself. These are some tips for using it:

The Juggernaut doesn’t really need much skill or thought put into it. That’s kind of why a lot of Warzone players dislike it.

How to Take Down Warzone Juggernauts

Quad teaming a jug: it ain’t much but it’s honest work from CODWarzone

For the vast majority of games, you’re going up against a Juggernaut rather than getting to play as one. So the tip you really need to know is how to take a Juggernaut down. A lot of players got experience with this in previous LTM Modes, but things are different in the main game. These are some tactics to try:

Those are some tips for getting a bit more damage down to Juggernauts in the game. Our other guides to Call of Duty can help you out with Warzone: