Call of Duty Black Ops Cold War is due to launch on PC soon, but it has already had a period of early access on consoles. The game so far looks to be a step forward for Call of Duty, but with quite a few changes. This Cold War beginner’s guide covers those changes, and the tips and tricks you’ll need to win more matches as soon as the game launches.

Cold War beginners have a lot of material to pour through. There’s an expensive loadout system that includes a lot of equipment alongside your weapon. Even once you’ve chosen the main weapon, there’s a huge Gunsmith system that’ll keep you from using it to its full potential until they’ve played a fair amount of the game. So it makes sense to come into Cold War knowing what you’re doing. This Cold War beginner’s guide covers all you need to know. 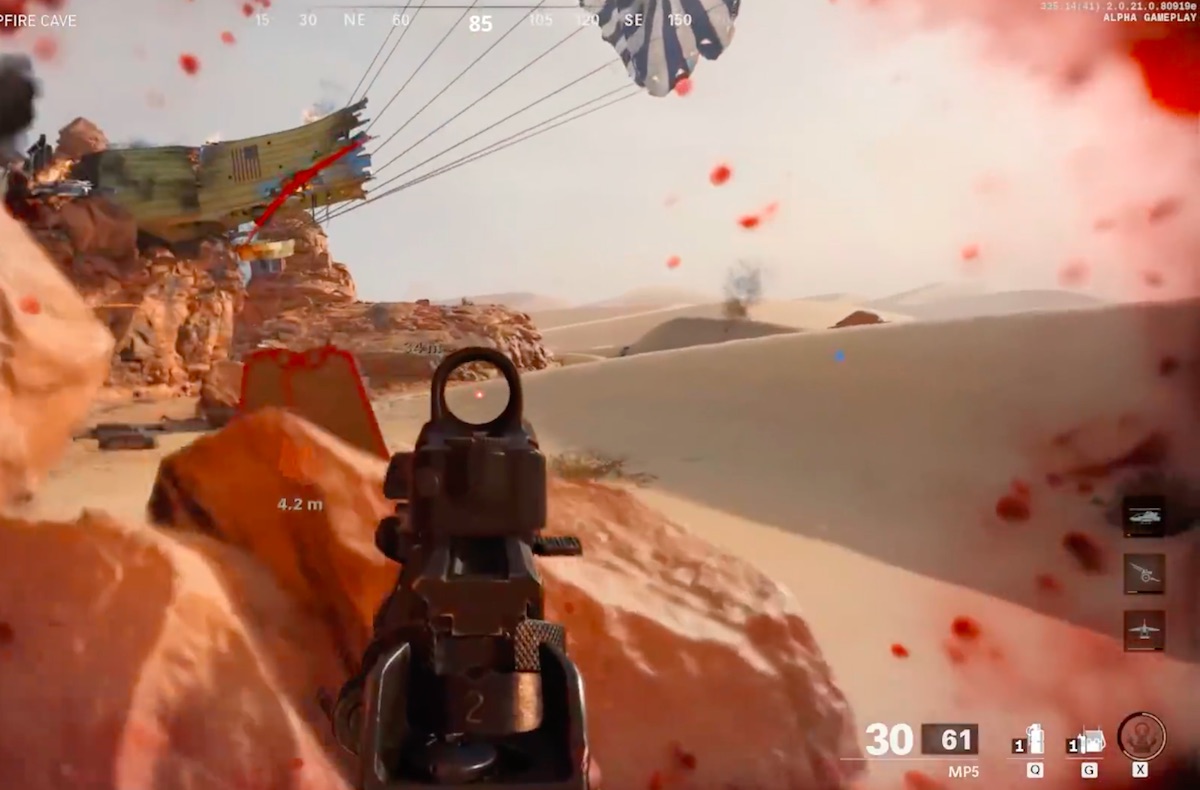 The exact in-game settings for Cold War haven’t been revealed yet, but there are some general settings that you still be sure to configure. Sorting out your settings is an important part of getting started in the game, since the defaults are going to put you at a real disadvantage. This is what you need to know about getting your settings in order from a Cold War beginner’s guide:

Your weapon and loadout are a vital part of the game in Cold War. This Cold War beginner’s guide covers what you need to know about this aspect: 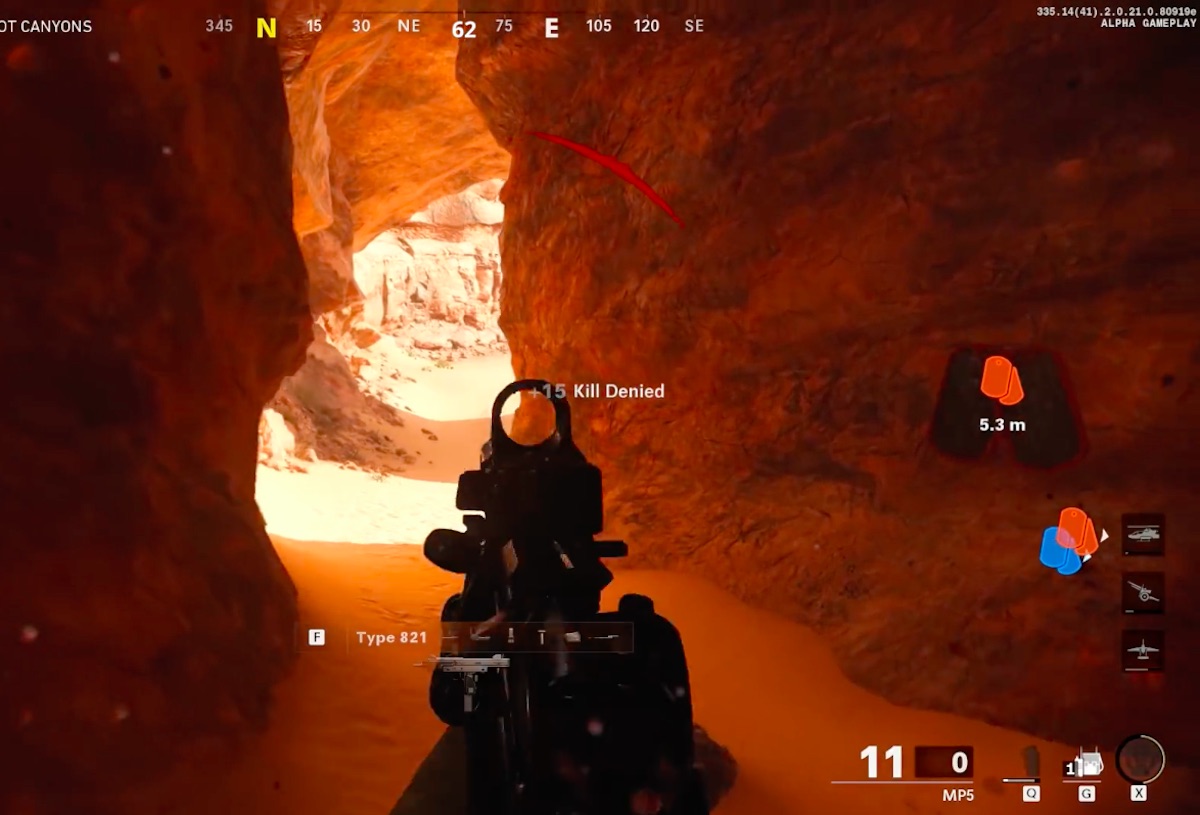 These are some general tips and tricks for some of the mechanics in-game and making sure you can hit your shots:

That’s everything you need to know for a Call of Duty Cold War Beginner’s Guide. Our other guides go into more detail about more specific areas though: