Call of Duty: Modern Warfare has now been out long enough for players to get to grips with its weapons, maps, game modes, and the huge create-a-class system. However, this is a little difficult when the game keeps getting patched! Call of Duty: Modern Warfare is currently outpacing Fortnite in terms of frequent updates. The latest is the 1.09 Patch, which has just been pushed out to the game. This patch contains the normal balancing adjustments you’d expect, along with even further changes to some popular weapons. There is also the removal of a, particularly popular bug.

The biggest take away from this set of changes are the weapon adjustments. Call of Duty: Modern Warfare’s Gunsmithsystem is so carefully balanced that these changes are going to have a big impact. Some of the most powerful items in the game have taken a big nerf. This is going to dramatically reduce their power, but also their viability when combined with the rest of the class. Reading through these 1.09 patch notes should help you see what has been adjusted, and which of your classes you need to change to account for this change.

Fixes and Changes in 1.09 Patch Notes 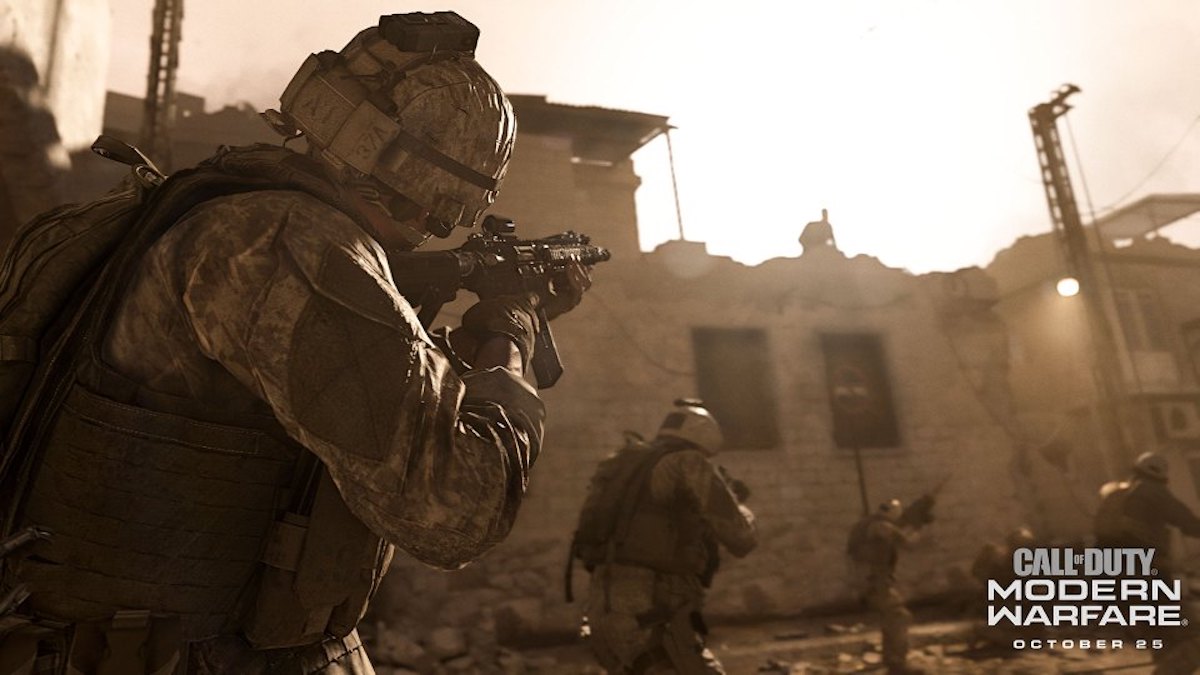 These are the general fixes and changes that have been pushed out with the 1.09 patch. A lot of broken or annoying elements have been altered:

These are all pretty minor changes but they addressed some big issues and exploits. Of particular note is the Killstreaks fix. This exploit has been used pretty widely. While it was fun to see at first, this change is going to help make the game a little less frustrating for those who play by the rules.

Weapon Changes in the 1.09 Patch 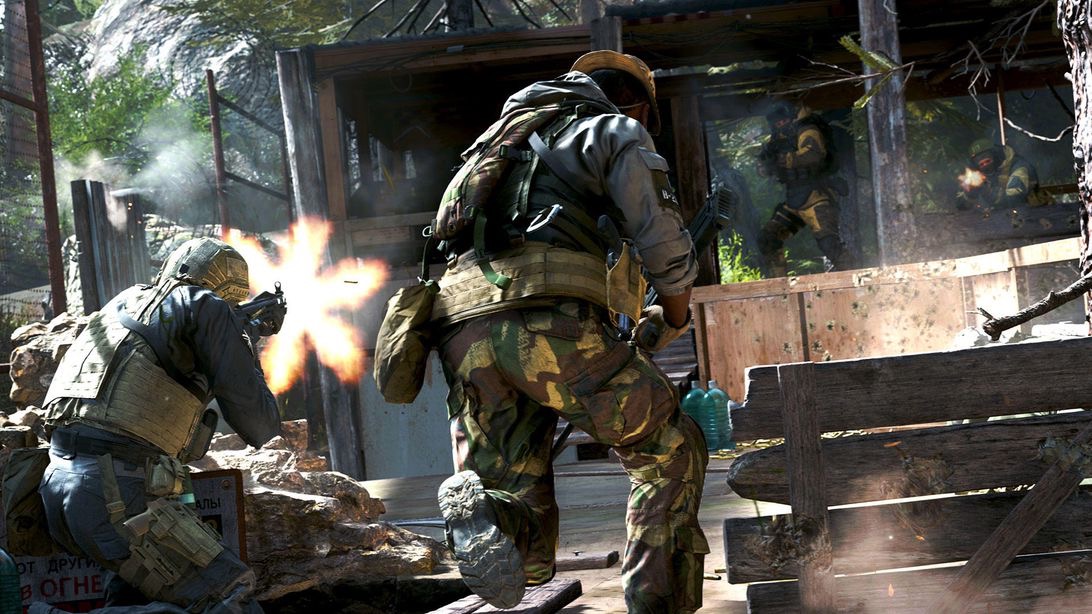 These are the important bits of the recent patch. The changes to weapons are quite a bit change to the overall metagame. This is another update that seems to be trying to address the 725 Shotgun. This weapon, its fair to say, is pretty powerful. Previous updates have already set their sights on it. These latest changes continue to reduce their power. However, they haven’t made it ineffective. While it is better balanced than before, it is still a great choice for a shotgun.

These changes aren’t huge alterations, but they mainly interact with the Gunsmith system. This allowed you to make huge changes to weapons and these adjustments have lessened it a bit. It might be that Gunsmith gave players too much freedom to change weapons. However, with these reductions, you don’t have quite as much freedom as you once did.