The Call of Duty Season 2 Battle Pass is a way to unlock a lot of different items in the game. You can do this through grinding through games and racking up XP, or by paying to get ahead in a few tiers. Either is fine if you don’t quite have the time to grind at the game. There are even some free tiers that you don’t need to purchase the really big new content like the new weapons are actually included in the free tiers for the game. This means every player is going to be able to access them, although you won’t get all of the content with the free Battle Pass.

The Battle Pass costs 1,000 CoD points. This comes out to around $10 in actual money. You can also pay to skip the first 20 tiers for 2,400 CoD. However, there are plenty of ways to earn XP without doing this. You can purchase individual tiers for $1.50 if there is one particular item you want to get but not the full batch. This wouldn’t be a very efficient way of buying the whole pack though.

When Do You Get Each Item in the Call of Duty Season 2 Battle Pass? 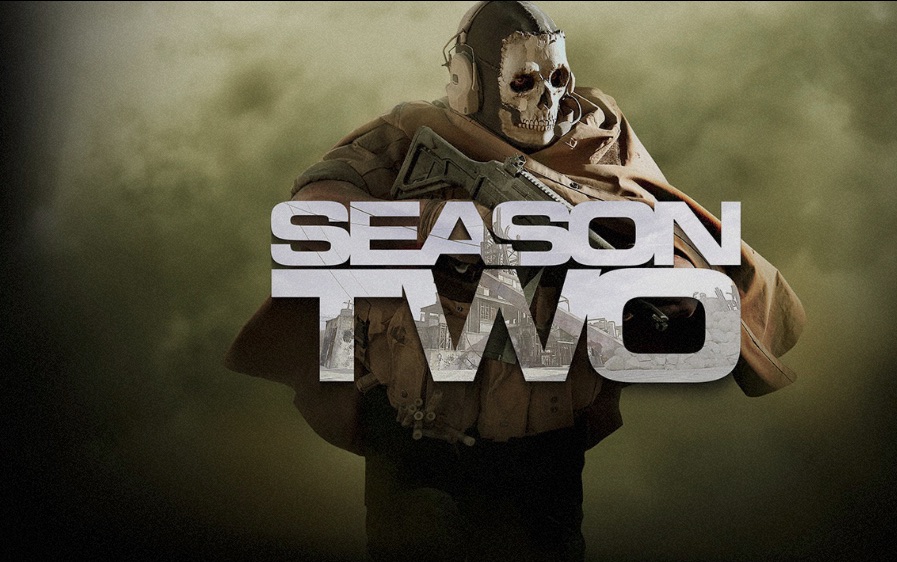 Each item in the Call of duty Season 2 Battle Pass is spread around the Battle Pass. However, some items are clearly a lot more desirable than others. There are certain elements to the Battle Pass that players will want to get their hands on as soon as possible, such as the new Operator and the new weapons. This is when you can unlock these items:

The rest of the tiers of the battle Pass have an array of other items. These include weapon blueprints for specific builds that come with pre-determined Gunsmith attachments, XP tokens to help you get more XP, more skins, and watches. Watches are a particularly strange cosmetic in Call of Duty. These minor changes to your model have become something of a status symbol in the game.

These are the tiers of the Modern Warfare season 2 Battle Pass:

The season 2 Battle Pass is going to take some time for you to progress through fully. With the Battle Royale mode now looking to launch soon, you’ll need to be playing your best. Using the best Call of Duty settings can help with this. The game has been optimized with Season 2, so with the right settings, you can really run it in greater quality.