Far Cry 6: Everything You Need To Know 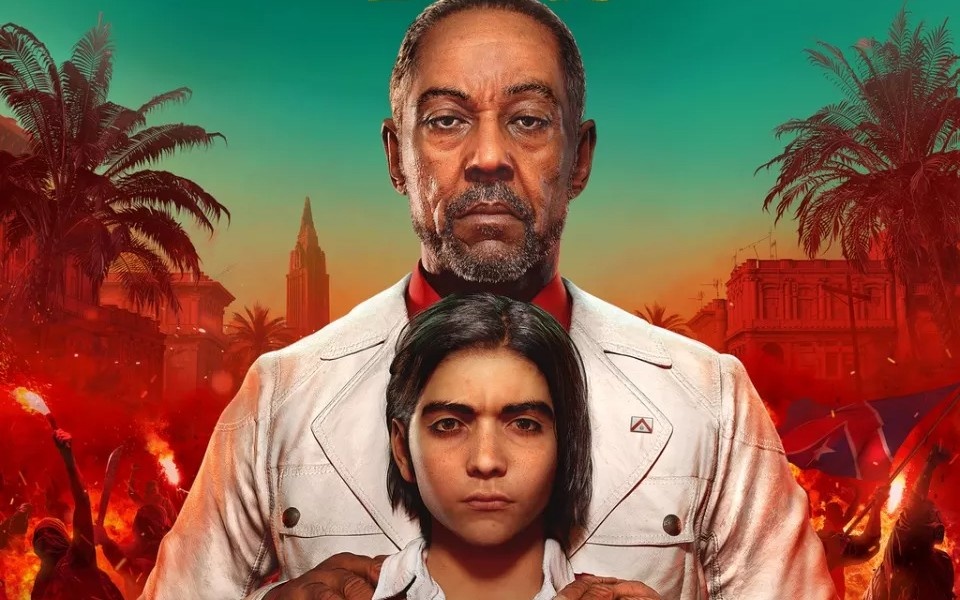 Ubisoft is dropping out some piping-hot titles in 2021 and Far Cry 6 would be the latest addition in the beloved FPS franchise. All the games in the Far Cry series received praise from all over the world for the extraordinary gameplay and mechanics. We expect something similar from Far Cry 6. The developers recently announced the game but we’re yet to see any in-game gameplay of FC6. From what we heard, there are some intriguing details that you should know about. Read on and find out more.

Ubisoft has announced that Far Cry 6 will be released on February 18, 2021, for Microsoft Windows, PlayStation 4, PlayStation 5, Xbox One X, Xbox Series X, and Google Stadia. The year 2021 is just around the corner and it will be laden with new AAA titles. The main reason being the release of next-gen consoles. If you’re a Far Cry fanatic then you won’t have to wait long to get your hands on this one.

Similar to its predecessors, Far Cry 6 will follow the story of a protagonist who is taking a stand against the dictator ruling the  Island for more than 50 years. Giancarlo Esposito will be playing the dictator who is terrorizing the city for decades and his forces have taken over the Island.  The game is set in the late 19th century in  Yara, a Caribbean Island inspired by Cuban civilization. Furthermore, the first-person gameplay is also inspired by the previous installments and you can expect similar mechanics.

Similar to Far Cry 5, you’ll be able to hire guards and team up with allies to target the enemy settlements around the Island to lower the national power and bring the dictator to its knees.  The developer assured that the story is quite interesting and the audience will surely enjoy the gameplay that the game has to offer. On top of that, there’s a slight chance Vaas might making an appearance in the game.

In Far Cry 6, Dani Rojas is the main protagonist who joined the revolution to de-throne the dictator. Another feature that Ubisoft is bringing over from Far Cry 5 is gender selection. Far Cry 6 will offer the opportunity to select the gender of the protagonist. It’s likely that choosing the gender won’t really affect the gameplay or the backstory of the character.

Ubisoft revealed that the map is immense and you will find a lot of interesting side quests that will enrich the gameplay. We’re heard that more RPG elements are also added in Far Cry 6. This will open the franchise to many new possibilities. If you’re not just about hacking n slashing and going gun blazing in the streets of Yara then you’re in for a treat because Far Cry 6 will feature many interesting side quests.

We’ve always enjoyed playing the Far Cry series and we expect this one to blow us away. But we’ll have to wait a few more months to get on hands on this one.  Aside from the gameplay and the story, we’re more excited to see Giancarlo Esposito in action. After his performance in Breaking Bad, we’re in awe of his exceptional skills and professionalism.