How to Get Better at Close Quarter Combat in Fortnite

You can be the best sniper in the world or excel at hiding from other players, but eventually, you’re going to get cornered. When this happens, you need to defend yourself at short range. You might have died many times before after getting caught by another player and panicking. Many players are completely unprepared for close quarter combat. However, close quarter combat is vital to surviving in Fortnite and getting eliminations. With these tips, you should be able to master close quarter combat and start playing on the level of pros!

As with everything else in life and Fortnite, practice is the most important factor. You have to be willing to fail and to die a lot. Continuously playing rounds and practicing these techniques will give you the time and training that you need to master them. After practicing for long enough, successfully executing close quarter combat strategies will become second nature.

Avoiding panicking is also important. This might be easier said than done, but if you can learn to control this you will have an advantage over 99% of players. Players panic in close quarter combat, and this causes them to get sloppy. If you don’t panic, you can stay cool and exploit your enemy’s mistakes. Practicing will help you with this. The more often you’re in close quarter combat situations, the less you will panic when one is sprung on you.

The first step for close quarter combat is making sure you’re equipped to handle players at this range. The first thing is building materials. You will need to build fast and efficiently. This means having copious access to materials that you can utilize to build cover and confuse your opponent. You should always collect a game’s worth of materials before you start getting weighed down in firefights. 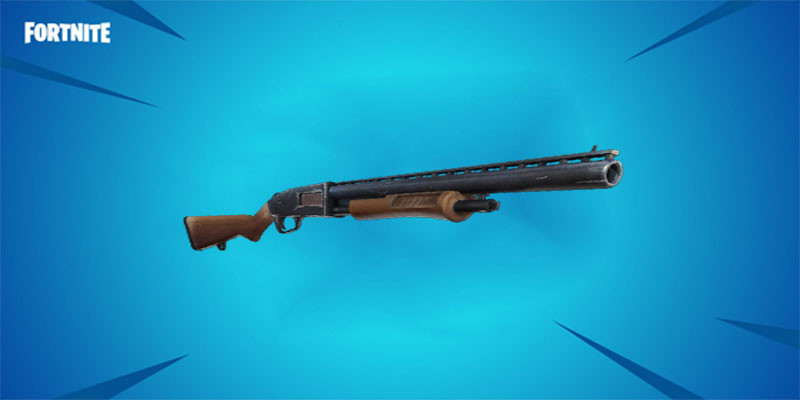 This weapon is your best friend in close quarter combat.

Pump Shotguns are a great choice for close quarter combat. These weapons hit hard and fire quickly. This can help do some serious damage in one shot or two. This lets you get the advantage on your opponent, and force them into the position of a low health panic. If you can, keep hold of a pump shotgun. Other shotguns are also useful but not as effective. Assault Rifles can work in a pinch, but you should reserve one slot in your inventory for a good quality Shotgun. Having one of these weapons on you will prepare you for any close quarter combat ambushes.

Get Some High Ground

When ambushed, you should immediately begin putting up barriers. One to block initial shots from the other player. This barrier won’t last long but it gives you that split-second of coverage that you need to start building. You should then build some stairs and a second wall to protect them and you. This will elevate you and allow you to reach a position with an advantage.

If your enemy responds by attempting to take their own high ground, you have two options. The first is to continue to get higher. That initial cover should give you the head-start on this, so when you’re ready to attack it will be from a position of strength. Alternatively, you can exploit your enemies building technique. If they did not build any cover for their stairs, you can shoot out their platform. This will startle them and give you the advantage.

Once you have the higher ground, you’re positioned to line up a shot on the other player. You can also drop down, giving you a second or two as a window to line up a headshot.

Getting Eliminations in Close Quarter Combat 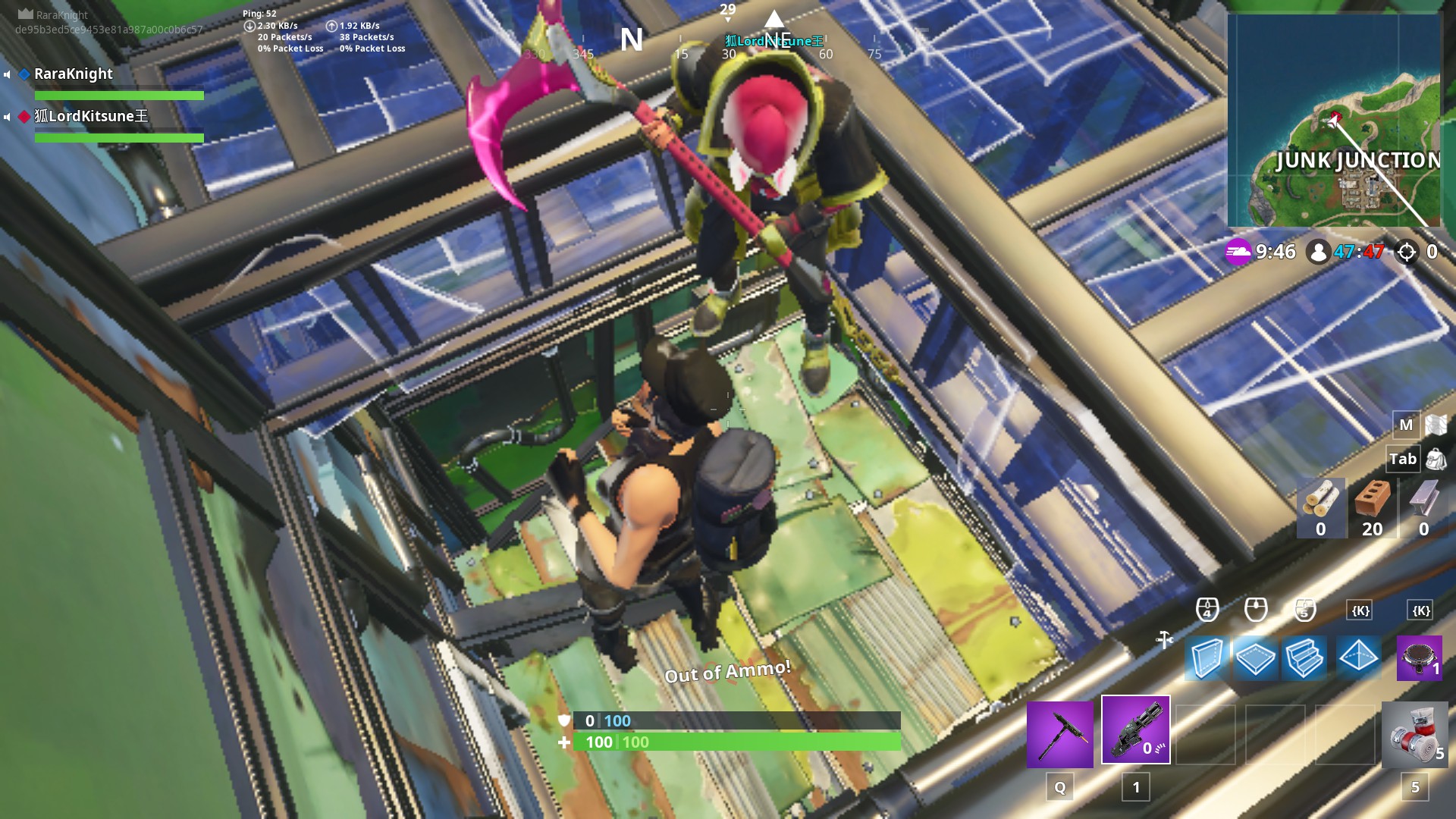 Up Close and Personal

If you’re caught by surprise there are still strategies you can use in close quarter combat. Alternating crouching and jumping will throw players off. When most players are cornered they start hopping like frogs. You can react to this, aim where their head will be. It should be easier to figure out as they are repeating the same action. However, crouching will keep them on their toes. When panicking in these situations, crouching and jumping giver you an advantage over the players who think a pogo-stick is the solution to their problems.

You should take a few seconds to line up your shot. Don’t just blast away in a blind rage. If you miss then you leave yourself wide open. Your enemy then has time to line up a powerful shot. Let them throw out the first shots in desperation, they’ll probably miss or just graze you. This gives you an opening in which you can line-up a headshot and take out your opponent. Taking your time with one shot might take too long at first, but if you practice this technique it will get quicker. As it becomes second nature, you’ll soon be able to line-up a headshot in close quarter combat quick enough to take out any players.

Improve Your Frames Per Second in Fortnite